UKIP’s fragile hold on power at Thanet council has suffered another blow with two more members announcing that they intend to quit the party.

The group is the authority’s largest party but lost its majority when Cllr Beverly Martin defected to the Tories last month. Its sway was further reduced when the Margate by-election this month returned Labour’s Ian Venables to the seat.

Now Birchington ward councillors Suzanne Brimm and Alan Howes have announced they are quitting the party and will serve as Independents.

The move, which they will officially inform Thanet council officers of tomorrow (August 14), will cut the number of UKIP seats from 27 to 25 – just four more than the Conservative Party.

‘I will walk my own path’

Cllr Brimm makes her decision to quit following a move to ditch her as Cabinet member for Operational Services, reported exclusively by The Isle of Thanet News yesterday (August 12).

She said: “I am leaving and going independent until UKIP pull their socks up. I will walk my own path.”

The former electrician and mum-of-two had refused to resign her role after council leader Chris Wells made a decision to restructure the Cabinet and portfolios – the services members are responsible for.

In a statement she said: “I have no intention of resigning or giving in to bullying due to internal politics.” 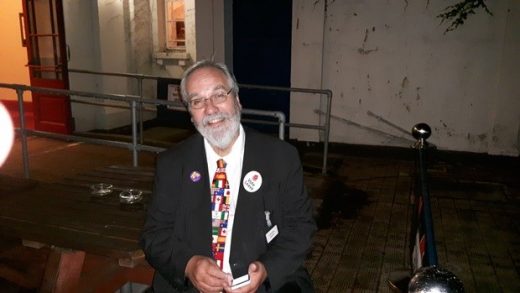 Cllr Wells said yesterday: “I can confirm that in the course of restructuring the Cabinet portfolios I have had to inform Cllr Suzanne Brimm that while she remains a valued and enthusiastic councillor she will no longer be a Cabinet member.”

Cllr Alan Howes said he will inform Cllr Wells and council officers in Democratic Services of his decision tomorrow.

He said: “I have made this decision after thinking about it for many weeks. I resigned as vice chairman in May and for many months I have been unhappy about the way Thanet council and UKIP is being run.

“Cllr Wells is indecisive. So, I will be an Independent UKIP alongside Cllr Brimm and we will vote based on each issue.”

A loss of control

UKIP took control of their only council in the country in 2015, winning 33 of the 56 seats. But the party has since suffered defections and resignations.

In 2015 Beverley Martin, Ash Ashbee and now-disgraced former councillors Konnor Collins and Helen Smith, who were later arrested on theft charges, set up the Democratic Independent Group in protest at a lack of action on Manston airport. They were then joined by Cllr Jeff Elenor, who has now resigned his seat because he has moved out of the area.

The move created UKIP’s first loss of majority at the authority but they regained control when the party took back the Northwood seats in a by-election following the resignation of Mr Collins and Ms Smith in 2016.

Cllr Martin soon rejoined UKIP but has now defected again. Cllr Ashbee has since joined the Conservatives. Cllr Emma Dawson and Lesley Game crossed to the Conservatives in 2015 and Cllr Peter Evans followed them earlier this year. 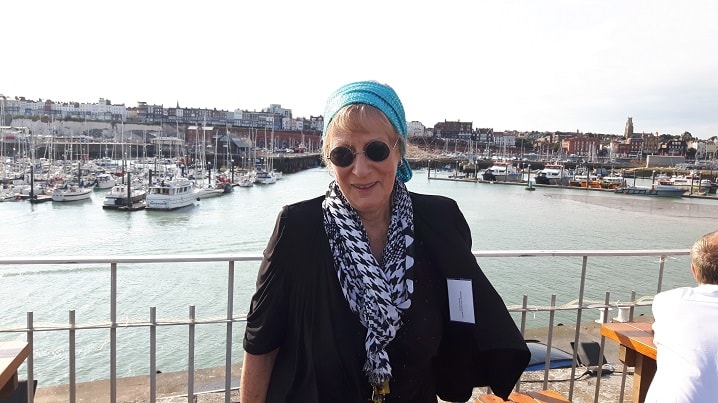 Cllr Martin’ announced her defection last month, saying she felt she could better represent Ramsgate and fight for the town by working with the Conservatives.

Once the resignations of Cllr Howes and Brimm have been formalised the make-up of Thanet council’s 56 seats will be UKIP 25, Conservative 21, Labour 6, Independent Group 2 and the new Independent UKIP 2, meaning the combined opposition to UKIP is 31 seats.

A poll created by The Isle of Thanet News in May asked if by-elections should be held when members left the parties they were elected under.