An ambition to inspire people with facial differences and those living with cancer has driven Ramsgate’s Dan Jackson to apply to take on the challenge of Bear Grylls’ The Island.

The show challenges an ordinary group of men and women to see if they can survive for five weeks, abandoned on an uninhabited Pacific island. They have to battle the fierce tropical storm season, find, catch and kill their own food and stave off the dangers of crippling dehydration.

The 39-year-old was diagnosed with sinus cancer in 2012, which meant a battle for life, radiotherapy and chemotherapy, three years of operations and resulting facial differences including the loss of his right eye.

He was 34 when he discovered he had a tumour growing in his sinus and behind his eye.

What followed was a major operation to remove the tumour and Dan’s eye right back to the cranium meaning a large area of his face would be changed forever – with no guarantee of stopping the cancer. 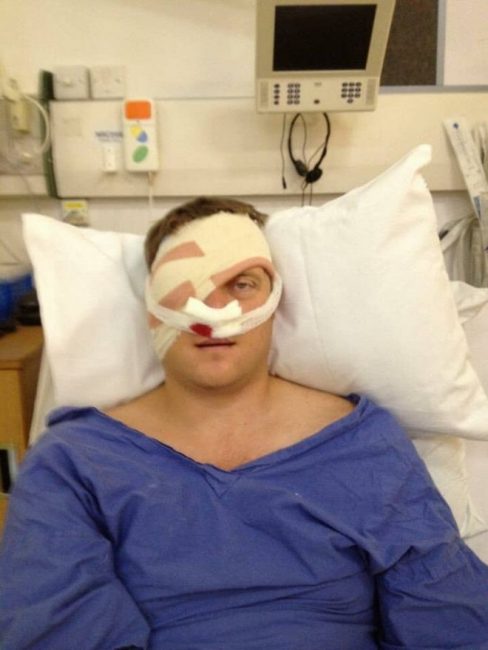 Dan said: “It was not something I was prepared for. I was told quite straight that to get all the cancer they would have to take out my eye but I didn’t realise the full implications.

“I had thought it would mean a glass eye but they were removing everything right back to the cranium, the whole eye orbit, and making a prosthetic face piece up. 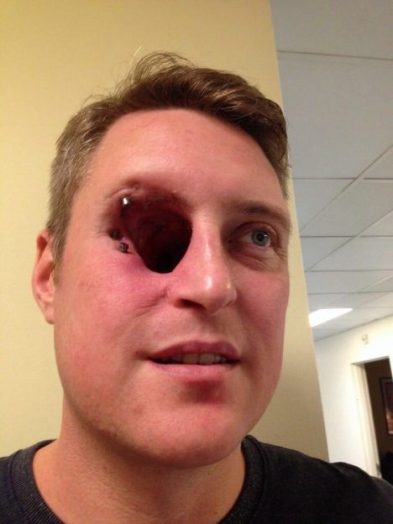 “It was what I had to do, there was no choice. Not only was there the uncertainty of cancer, will it have travelled elsewhere in the body, and the treatment, but then you have to go through the process of disfigurement and having your identity changed, of facing the world in a whole new way with everybody looking at you differently.”

But Dan did face the world, despite the change to his appearance and the loss of his sense of smell and taste and 50% of his sight. 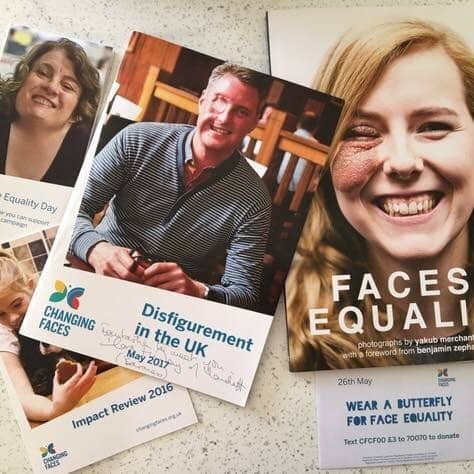 In fact, he became the face of many major charities working with people who had undergone similar changes due to illness, accident or birth. These include national organisations such as Changing Faces and the Scar Free Foundation but also Let’s Face It which is based in Westgate and was created by Christine Piff who suffered a facial cancer in 1977 resulting in the loss of half her face, including the left eye.

Determined to do more Dan, who is now five years cancer clear, has also set up his own foundation with the aim of helping people with cancer and their families. The Daniel Jackson Foundation is not about research but grassroots aid for individuals, giving them direct help to raise finances through online crowdfunders for the everyday trials that cancer will bring such as the expense of hospital trips, the need to still cover bills, support for carers and more. 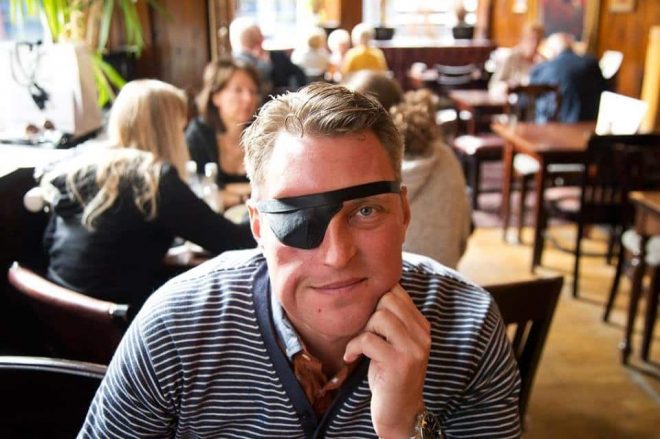 Dan, who works at Tristar Recycling in Sandwich, said: “It occurred to me that everything I have gone through has to lead to something, it has to mean something and have purpose. I’ve helped and supported a lot of people who have found me through my story and no longer had to feel they were the only ones this had happened to.  But I wanted to know what I could do moving forward.

“There are so many big fundraisers for research, and that’s fantastic because people’s outcomes are getting better, but there are 300,000 people a year diagnosed with cancer. It affects them, their family and friends and their carers. These are the people I want to help in a unique, individual way. There are big fundraisers that might, for example, raise money for people to travel abroad for life-saving surgery but it can be done on a smaller scale too. 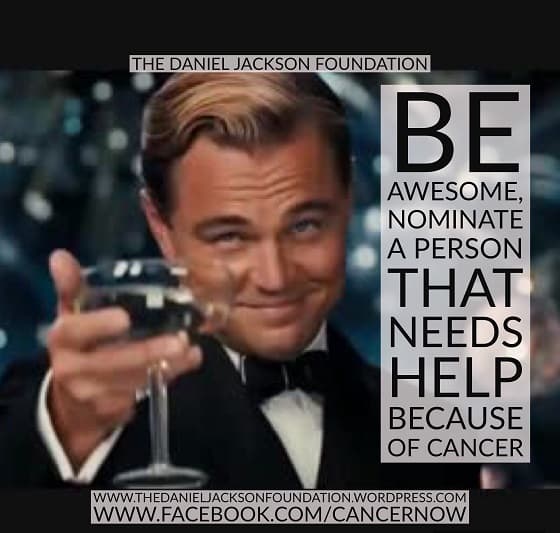 “People can come to us, or ideally be nominated so there is that base of support there to push the fundraiser out to their social media circles, and we will put some money in to start the campaign and we manage it so people will know they are donating in a safe way and it is not going to any fake accounts.”

And now the former Hereson lad has chosen a big impact way to push awareness of the foundation and encourage others with facial differences to live life and get out into the world.

He said: “I’ve got to do something massive. I thought about The Island and just decided to get on with it.

“It will be a fantastic opportunity to  show and encourage people living with cancer or with a different face that there is a life to live and excel at. So many people suffer in silence and  are afraid of going out because they are stared at. I want to give them hope.”

To take part in the fifth series applicants had to submit a video  introducing themselves and saying why they would like to go on The Island.

Dan said: “The chance of getting through is slim but I want to do this and to really push myself forward and get out there what I am doing with the foundation.

“I’m very practical and methodical  so I think I could be the calming force in the camp.”

Find out more about Dan and the foundation

And watch this space to see if Dan scoops a place on The Island!