If you are heading off to watch the Margate Carnival parade on Sunday you may spot a crowd of sea horses, King and Queen crabs and sharks.

They will be the masks worn, and created, by young people aged 6-14-years-old at a week of special pre-carnival workshops in Cliftonville. 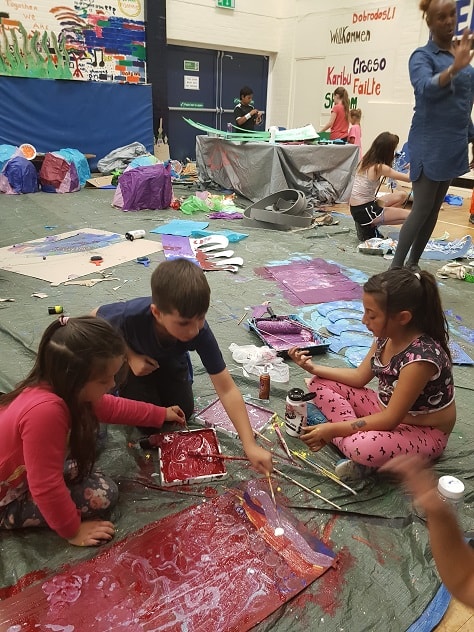 Some 30 youngsters from Athelstan Road joined the sessions run by Open School East with the Quarterdeck youth centre this week. In total 100 children, including 40 who have come from Hackney with Crib youth charity, have been taking part in the joint carnival arts school. The sessions, now in their third year, are organised by ArtAha and Quarterdeck. 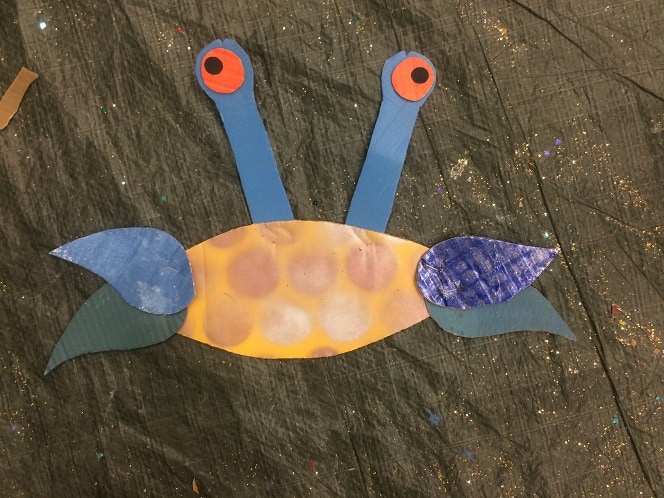 The aim was to create art but also build relations between native English youngsters and children from other cultures who are living in the street.

To prepare for the workshops Aayan Bulale, from OSE, and other volunteers spent two weekends accompanied by an interpreter who speaks Czech, Slovak and Polish, knocking on doors in the area to let parents know about the sessions. 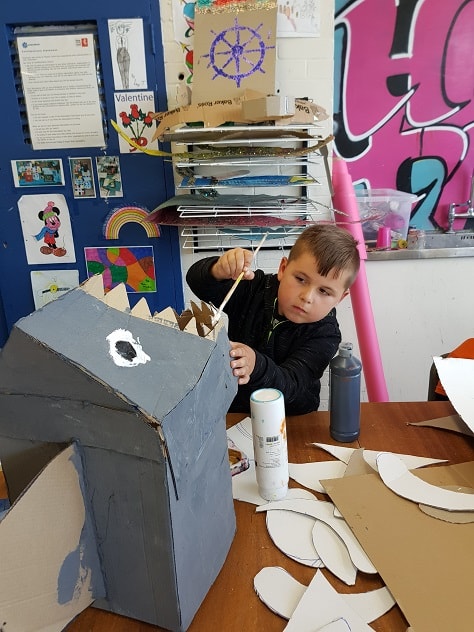 The children have been creating their carnival masks, inspired by Ramsgate Festival’s Cardboardia and Handmade Parade, and based on Margate architecture and coastal life. They have also taking part in dance and sport sessions at the KCC funded workshops.

Dada, eight, added: “I made a new friend. Making stuff has been the best bit and doing dancing.” 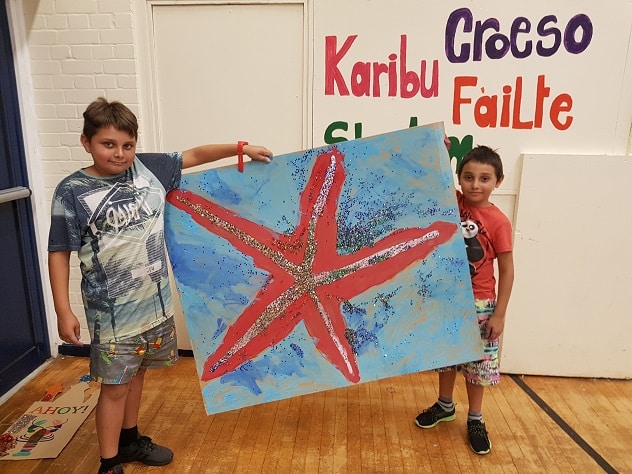 Aayan said: “The children are keen to develop their skills and making art that they can showcase to their community in a fun and meaningful way and are super excited to be part of Margate Carnival 2017

“It has been an eye-opening experience to learn how keen the parents are for their children to be involved in local community activities and how frustrated some parents are about being held back due to language barriers. 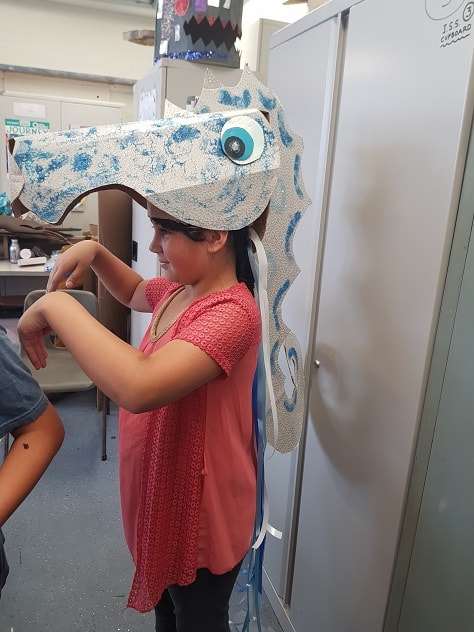 “We have now got over 30 local British and foreign born families interested in developing a long term relationship with Open School East”.

The youngsters, who also made creations representing the clock tower, Margate steps and sea fairies and monsters, are hoping crowds will turn out to support them during the parade which leaves Palm Bay on Sunday at 2.30pm. 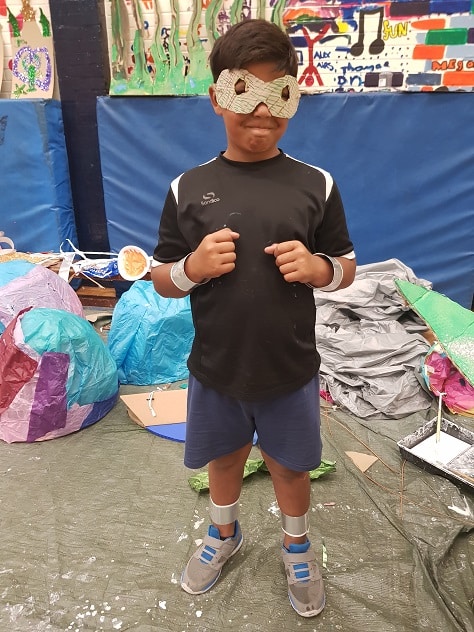 Find a full guide to the Margate Carnival here