Thanet council’s decision to put the West Cliff Hall up for sale on the open market has provoked an angry response from the organisation that has been working eight years on a project to revive the building.

Project MotorHouse, headed by Ramsgate resident Janet Fielding, has been working  since 2009 to acquire and renovate the West Cliff Hall to create cinemas; theatres; bars; restaurants, offices and youth facilities.

The group will now need to bid against other buyers to retain the site which has been empty since the closure of the motor museum in 2005.

Last week TDC cabinet  voted to put the site on the asset disposal list without any provisos. 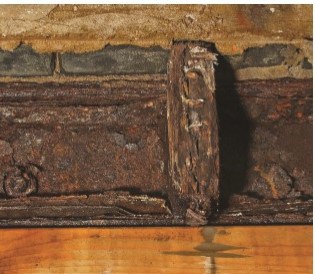 The building supports the main road to the harbour and the first 40 metres of the West Cliff Promenade.

Ms Fielding said: “The site was on the council’s disposal list from 2005 to 2010 without attracting any offers. How long is it going to sit on the disposal list this time? All TDC is doing is wasting yet more time. Meanwhile water is getting in and the structure is continuing to deteriorate. I wince every time I see a bus or a large truck go round that corner.”

Ramsgate councillor Pdeter Campbell added: “Doing nothing is not an option. Either the frame has to be replaced or the site will need to be filled in.”

Because of the difficulties of the location, both options have been costed at well over £1 million.

In the 1970s a terrace had to be built to stop the building sliding down the cliff. 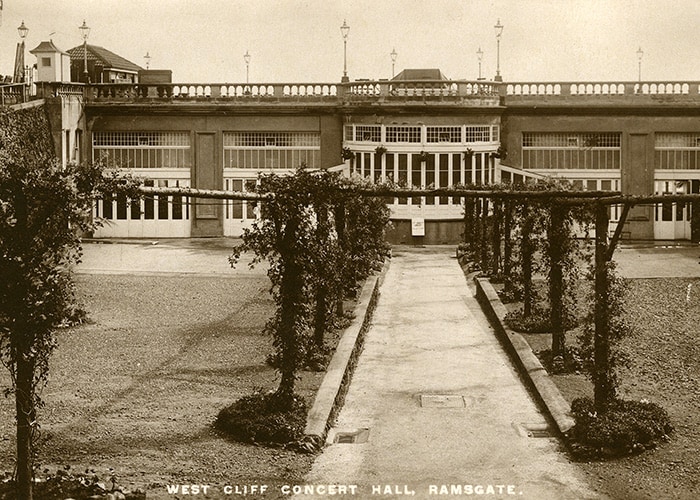 Former council leader Sandy Ezekiel was photographed in 2007 giving the keys of the West Cliff Hall to Global Generation Church. The church then decided not to take on the site. It was offered to Kent Film Foundation but they too passed on it. It has now been empty for 12 years.

Ms Fielding said: “Project MotorHouse has been working to save the site since 2009. We have raised more than £300,000 in that time. In addition to youth work, we have spent money on lawyers, asbestos removal and propping, fixing the garden walls, vat specialists, various surveys, a construction industry project manager and designs by award winning architect Guy Hollaway.

“No one, Project MotorHouse included, is going to take on that site unless TDC commit money to safeguarding the road and the promenade properly. It’s their responsibility. All they are trying to do by sticking it on the disposal list is kick the problem into the long grass.”

The Western Undercliff cafe and toilets will also be sold on the open market after the move was agreed by Thanet council cabinet members on July 27.

The cafe and toilets have been shut  since the property was severely damaged in October 2014 as the result of the failure of the main Southern Water sewer.

The closure has left the West Cliff beach without facilities.

The property is the latest added to the list of those the authority wants to sell  to help pay for continued investment in council assets.

The disposal of the next round of assets, first discussed in April, will provide income and cut council maintenance costs.

The sell-off was aimed at saving £100,000 by this April. Thanet council wants to save £200,000 per annum over the following two years with more disposals.