Broadstairs Cricket Club is making a call for sponsors and coaches to help it train the next generation of cricketers.

The club, based in Park Avenue, is one of the only Thanet organisations that runs a junior cricket section for youngsters aged 5 to 18.

The club, that has around 90 youngsters in its youth section, is the holder of a clubmark accreditation from the English Cricket Board which is licensed by Sport England and shows that a club is well run and provides the right environment for its members.

The clubmark has to be renewed after three years. 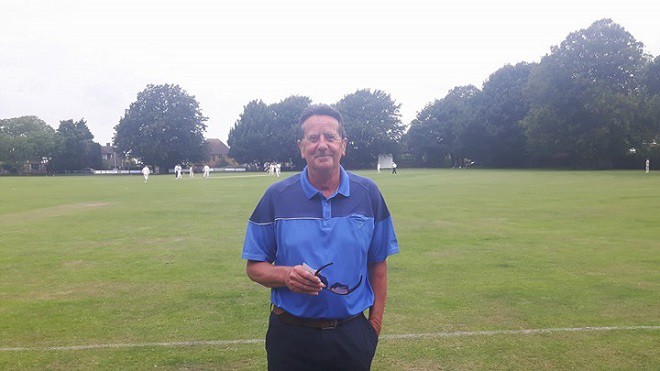 Club chairman Brian Solly said it is important to get the support of sponsors and new coaches to ensure boys and giels have access to the game.

Brian, who has been involved with the club for 51 years after joining as a 15-year-old, said: “Over the course of the last 10 to 12 years a lot of local clubs have disappeared and schools are no longer playing cricket.

“We have been very successful in running our junior section but if we do not maintain it then the flow of boys and girls to the club will stop. 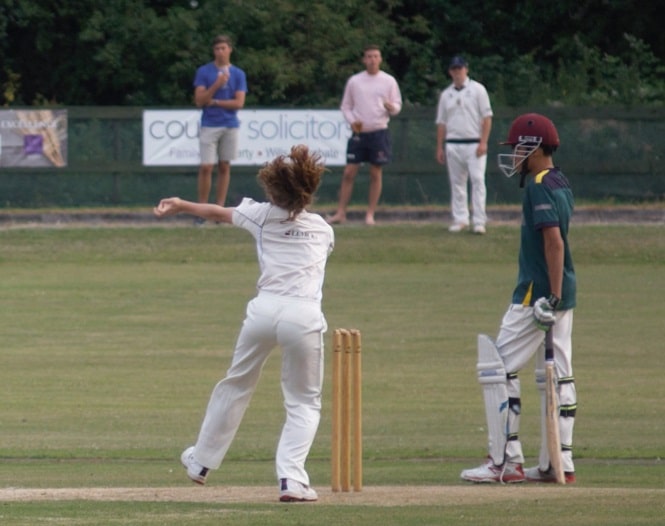 “We’d like more sponsors to help us with our five-year programme for training juniors and to help us get out and visit schools and we would like to get another 6 or 7 coaches on-board.”

The club has spent £50,000 of sports lottery money building a new base at its site.

The build, which also involved a lot of help from neighbours including Wes Ray of Thanet waste and Gareth Palmer of the Potting Shed, was carried out in 2015 and means there are now improved facilities – including a function room that is available for public use in return for a donation.

Brian said: “I have been involved with the club for 51 years. I spent so much time playing that I then decided I wanted to give something back. When people are prepared to put back into the club it is wonderful and it is a privilege to be involved.” 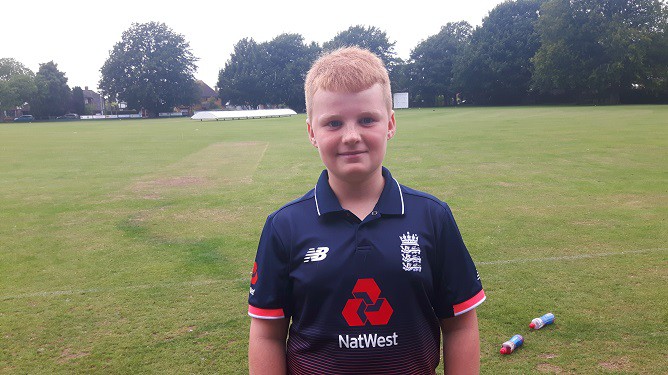 Jack Foster, 10, is a member of the junior section.

The St Lawrence College pupil said: “I play for the Broadstairs under-11 team. I like cricket and enjoy batting and bowling. It’s fun meeting other people and playing sports.

“I’ve been playing for three years and am getting better all the time, I have played for the under-13s a few times.”

Contacts are on the Broadstairs Cricket Club website here