The latest properties proposed for a sell-off by Thanet council will be discussed on Thursday (July 27).

Cabinet members at TDC are expected to approve the sale of the West Cliff Hall and the Western Undercliffe café and toilets on the open market.

A report to members says an interest in the café has been expressed.

Lymington Road playing fields in Westgate and land at Charlotte Court and Albert Court in Ramsgate will also be sold if approved, but to town councils or community groups. 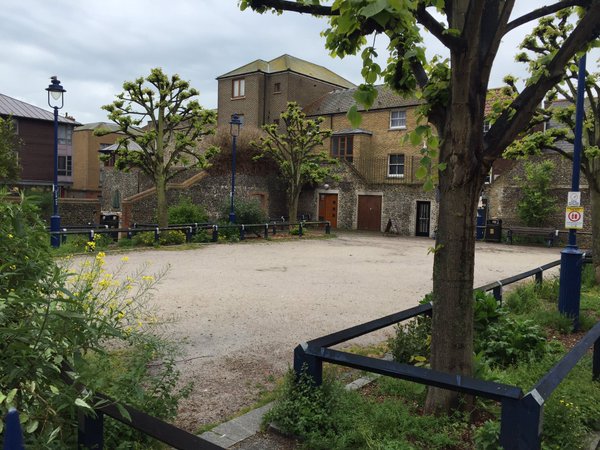 A report to Cabinet says: “The properties listed were proposed for disposal at the June Cabinet and were the subject of consultation with ward members. There were no adverse comments received which would change the original recommendation to dispose of any of the assets agreed at Cabinet in June.

“The assets listed in Annex 1 (West Cliff Hall and Western Undercliffe café and toilet) have been identified as surplus and suitable for open market disposal.

“The assets in Annex 2 (Lymington and Charlotte and Albert courts) have been identified as being suitable for Community Asset Transfer to Parish and Town Councils or eligible community organisations.”

Thanet council has been carrying out an asset disposal sell-off since last year in a bid to cut maintenance costs and boost authority coffers.

The group will need to bid against other buyers to retain the site which has been empty since the closure of the motor museum in 2005.

Ms Fielding said: “It will be a competitive process but any developer will have to include social benefit. Frankly, I cannot see any commercial developer being interested in the site. Its uses are very limited.

“You have to include a lift down to ground level. It supports the first 40 metres of the Westcliff Promenade and the main access road to the harbour.”

The Western Undercliffe café and toilets have been shut  since the property was severely damaged in October 2014 as the result of the failure of the main Southern Water sewer.

The closure has left the West Cliff beach without facilities.

Thanet council aims to carry out investigations  for more properties to be listed and brought forward for disposal in the future.

The meeting takes place at Thanet council from 7pm.

Read here: West Cliff Hall – from concert venue to dilapidation and hopes for the future