A staggering 3009 residential street lights in Thanet have still not been converted to LED all-night lighting under a county-wide scheme.

The programme is due for completion in May 2019 but has hit a funding problem due to the high number of concrete column lights, particularly on the isle, that need replacing. 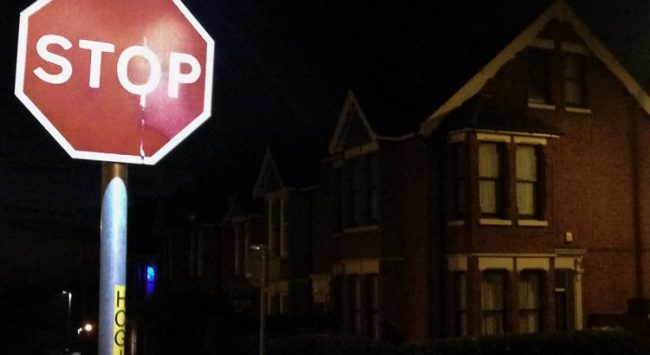 But 3009 remain unconverted – and so unlit at night – with 2,500 of these being concrete column lights and the remainder being ornate street lights. The ornate lights are due, under the original plan, to be converted in the next phase of the scheme.

Answering a question on the issue put by Cllr Karen Constantine, KCC’s Deputy Cabinet Member for Planning, Highways, Transport and Waste, Cllr Michael Payne, admitted that there are a number of lights that have been moved to the second phase of the scheme because contractors have been unable to convert them, including those that have concrete columns. 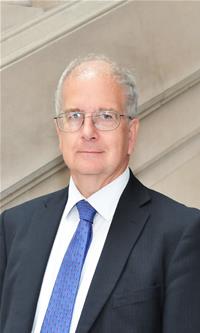 He said: “Whilst we have funding for the LED conversion, the council had not anticipated such a large number of concrete columns requiring replacement at this stage.

“We are considering funding options for the replacement of the concrete columns including submission of a bid against forthcoming capital funding.

“Subject to funding, we anticipate the replacement programme will be complete in line with the LED project by May 2019.”

The project, when completed, will save Kent taxpayers up to £5.2 million each year.

But Cllr Constantine says the all-night lighting needs to be a matter of priority, especially in ‘dark spot’ areas such as alleyways.

She will be part of a campaign launch in Ramsgate on Friday where a petition asking for investment to replace the lights will be available for people to sign.

The petition has also been placed online by Broadstairs ward councillor Jenny Matterface. Find it here

Cllr Constantine said: “We did not realise so many lights were off. In a large scale project you expect there to be difficult locations to fix but it is disappointing that so many lights are off across Thanet.

“We want reassurance from KCC that they are looking at this with absolute sensitivity to the needs of local residents from a safety and comfort point of view.

“This is about people being safe and feeling safe. We want the lights back on and parity between Thanet and the rest of Kent, we cannot be the poor relative here, not least of all because people are paying for it, they are not paying less council tax than the rest of Kent.”

The street stall with the petition will be in the town centre from 11am-1pm.

Before the scheme the bill for Kent’s street lights and lit signs was nearly £9.5 million a year in maintenance, electricity costs and the associated carbon tax.

Improvements in LED lighting technology will reduce KCC’s street lighting energy bill by around 60%, meaning the council is able to return every residential area to all-night lighting.

Central Management System (CMS) technology means lights can be monitored remotely and faults  detected as soon they develop, meaning that repairs can be carried out more quickly.

The scheme is being carried out in two phases: residential areas are being converted first, while phase two will see the remaining areas, the town centres and the main routes, being converted.

The concrete columns that are currently unconverted have been moved to this second phase. The ornate lights were always due for conversion in the second phase.

The £40 million project is partly funded by a £22 million interest-free loan from SALIX, a government organisation, funded by the Department of Energy and Climate Change. It will pay for itself within eight years.

KCC started carrying out a county-wide scheme in 2013 to switch off 70,000 streetlights between midnight and 5.30am to save £1 million a year, cut carbon emissions by 5,000 tonnes annually and reduce light pollution.

The LED project, and return to night lighting, followed on the heels of a Kent-wide call started by Gravesham campaigner Tina Brooker. There was also a sustained campaign in Thanet headed by Broadstairs residents and Labour councillors, including Cllr Matterface, which produced a Thanet-wide petition against the switch off decision.