Road markings and ‘hatchings’ have finally been put in place on the RNLI Margate launch route at the rear of Turner Contemporary.

The action comes after the branch posted a plea to after once again having the lifesaving craft blocked in – and so, out of action – because of illegally parked cars on the route. 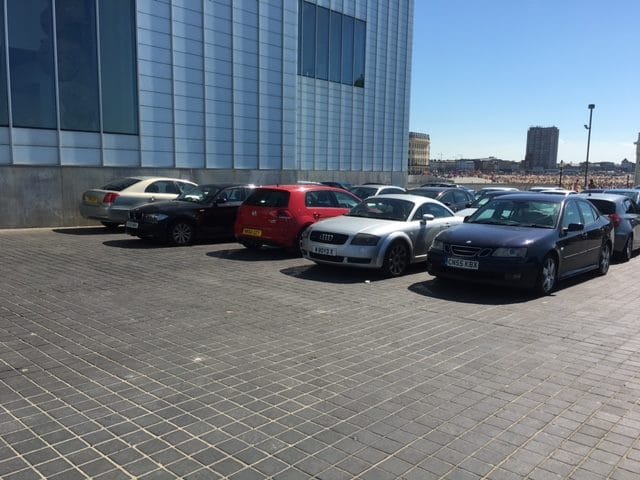 In their post they said: “Can we ask as many of our supporters to share this on Facebook urgently please in the hope that those responsible fully understand the potential implications of their actions.

The response was a huge public outcry with many demanding signs, hatching and fines be put in place immediately.

Turner Contemporary backed the plea, urging its visitors to park in legal bays.

KCC took action and now the road markings are in place.

RNLI Margate posted a thanks to everyone who backed their plea and revealed their original post had been shared a staggering 572,370 times.

They said: “We are pleased to report that we now have new road markings (including newly designated yellow line areas) covering our launch route from the boathouse to the harbour slipway which should hopefully solve the problem of cars blocking lifeboat access. 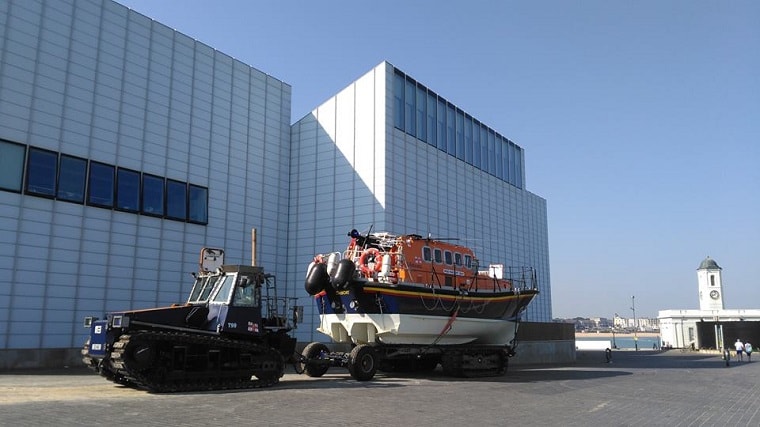 “ Can we thank KCC and the many others who recognised the urgency and prioritised the finding of a solution, also thanks to the contractors who worked through the night to install the markings.

“And lastly of course thanks to the many supporters here who shared our plight and particularly those who offered practical solutions personally, we are heartened by the show of support! Thank you again everyone.”