Original photos and artefacts that inspired the popular book Dreamland Revived  will be on display at Lovely’s Gallery in Northdown Road, Cliftonville, on Saturday (15 July).

Rarely seen posters, handbills and other paper ephemera, much of it dating back several decades, can be viewed between 11am and 1pm when author Nick Evans will also be on hand to sign copies of his book for anybody buying one at Lovely’s. 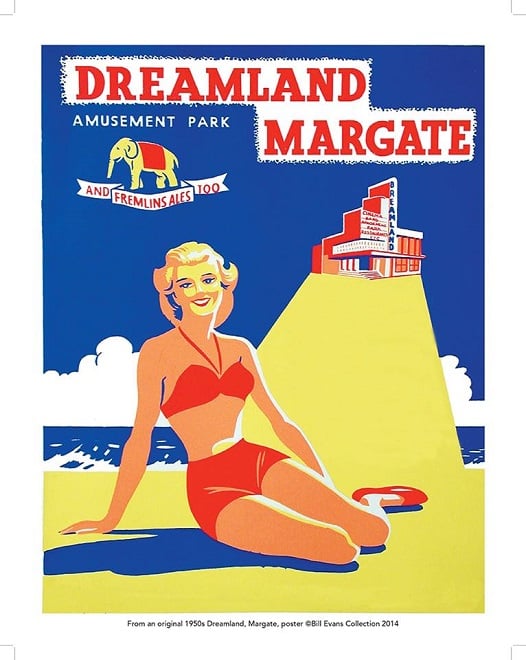 Nick said: “All of the items, which form an extensive archive, were rescued from an untimely end by my late father Bill Evans, who was Dreamland’s press officer,  in 1981 when the company’s management was making way for new owners the Bembom Brothers. 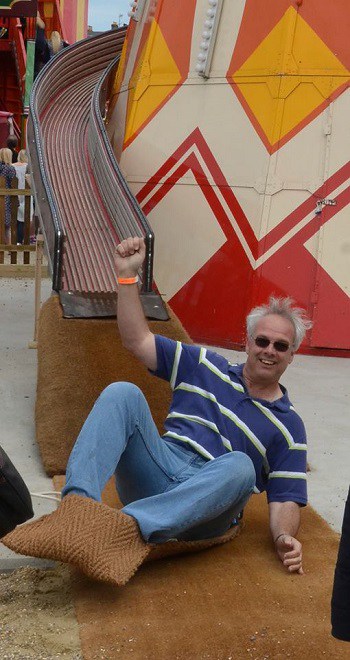 “All of these items surfaced for the first time in many years and would have been thrown away had dad not intervened. These photos, brochures, posters and leaflets had all been safely filed away for reference so are in very good condition as a result. 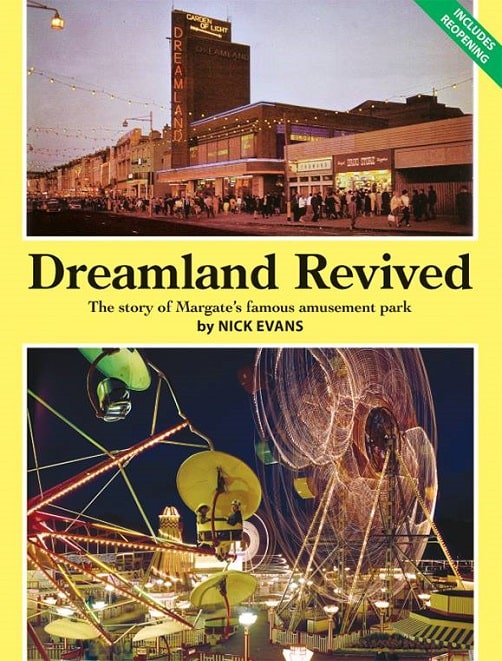 “It’s not often we can display a selection of items so I would urge people to take the chance to see them on the 15th and take home a copy of the book – which has become the definitive history of Margate’s famous amusement park – as well.”

Admission to the gallery is free.