Yobs have destroyed a forest school building in Margate which is used to help under-privileged children and was built by youngsters at St Anthony’s  foundation special school.

The Thanet Community Forest School is based in Dane Valley Woods and aims to teach youngsters about the natural environment.

It is currently used by pupils at St Anthony’s  but the aim is to offer places to children from other Margate primary schools and the Millmead Children’s Centre when it  officially opens in September. 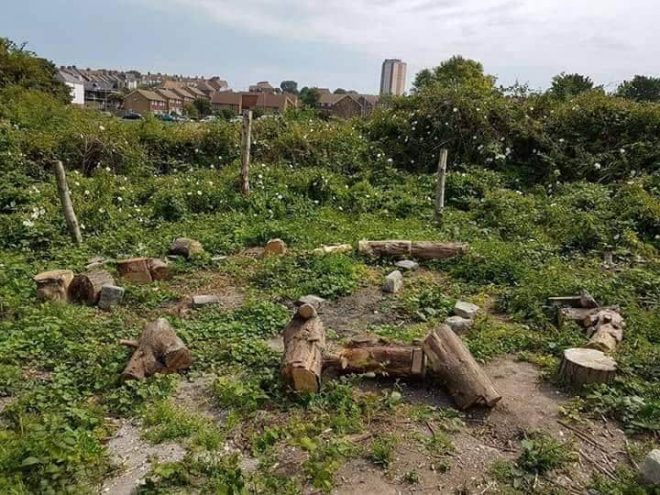 It has been created by St Anthony’s teacher Luke Evans who found the destruction on July 6.

Half of the fire bricks at the site had been thrown into the brambles and the other half were used as tools to destroy the building.

Mr Evans said: “When I saw the vandalism I was devastated as the children at my school helped build it all.

“However, we won’t be defeated and with the help and support from TDC we can secure the site and bounce back bigger and stronger.” 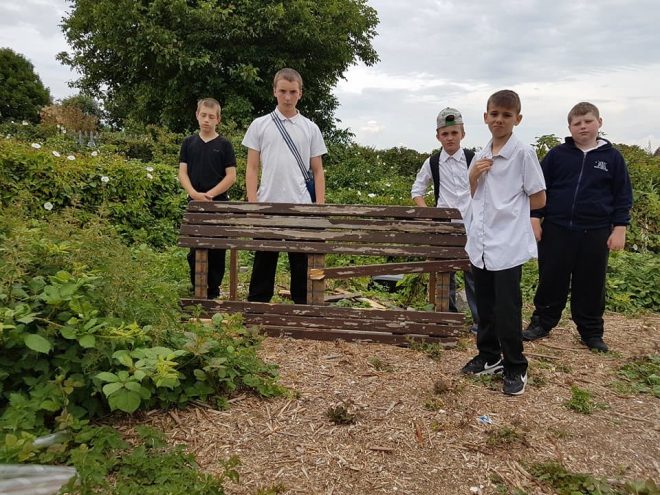 Pupils from St Anthony’s have also been left upset after seeing the destruction of their hard work.

Mr Evans has set up the school after seeing how much his son benefited from a similar scheme.

He said: “My little boy went to Manor House Forest School at Quex and the difference it made to him was incredible. His resilience increased as they were outside in all weathers throughout the year.

“His confidence grew as the ethos of Forest Schools is to let children roam free to make and learn from their own mistakes. Finally, he became really creative as his imagination could run wild without adults telling him to think within restraints. 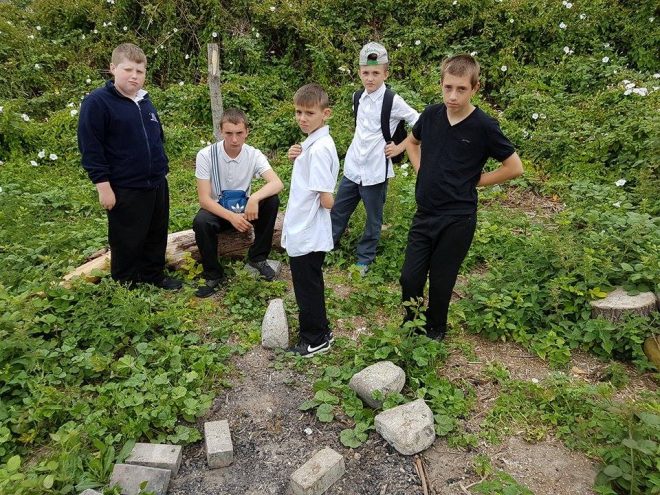 “Research shows that all these things create better learners so they actually increase attainment in lessons such as maths and English which is why it is so important that children from less privileged backgrounds get access to Forest Schools because it can help close the attainment gap.

“The actual Forest School hasn’t officially opened yet as the planning and preparation of the site is extremely time consuming and acts of vandalism only put us back even more. However, we are all very resilient at TCFS and hope to be open and fully functional by September.

“We already have classes ready to start in September and are waiting for a lottery bid so we can offer events and sessions throughout all of the school holidays. We will be a community forest school with the community at our very hearts.”

The school is based at the Dane Valley Woods site which is a former landfill area which has been turned  into a young woodland with nearly 6000 trees planted in the last decade. The woods have been targeted by vandals and arsonists on several occasions.

TCFS plans to use the 13 acre site as its outdoor class to teach children about sustainability, ecology, conservation and the environment within a forest school teaching ethos. 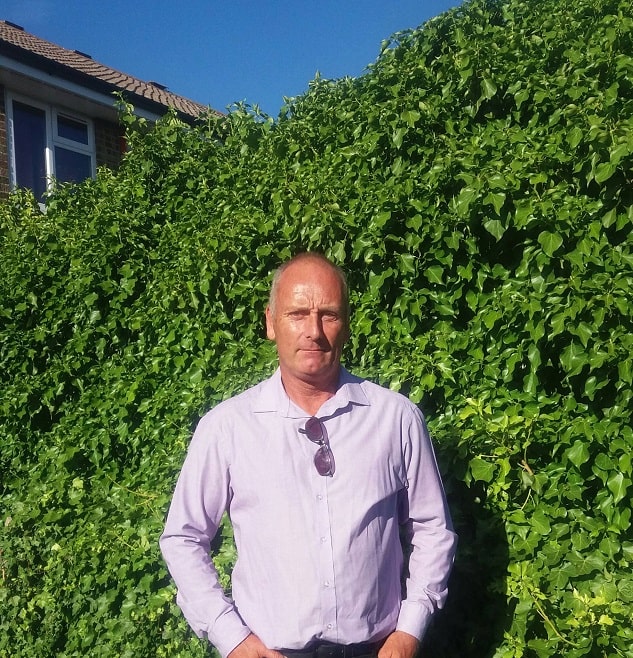 Ward councillor Gary Taylor said: “It was vandalised and everything was damaged severely.

“Luke Evans, who runs the Forest School, has been in talks with the new open spaces manager Sharon Carter at Thanet council who has given them an allotment plot, with a gate in the allotment fence which means they can close the access point from Dane Valley Woods.

“Hopefully this will mean no more vandalism.

“People on our Dane Valley Councillors facebook page have also come forward to volunteer to help the Forest school get back on its feet.

“The vandalism is a despicable action and so unnecessary,”

Cllr Taylor said the vandalism is the latest in a string of antisocial behaviour issues in the ward but complaints to police have finally resulted in a new PCSO being assigned to the area from July 12.

A Thanet council spokesman said: “Our open spaces manager is working with Mr Evans and has agreed to improve access to try and put a stop to the vandalism the site is currently experiencing.

“They are letting the current access area grow back over with brambles, so the only access to the site will be via the allotment which is always supervised. Our minor works team will also adapt a metal fence panel into a gate near the allotment toilets. We’re also providing the empty plot next to the toilets to the school, which we believe they will place a container to store their equipment and any remaining space will be used for children to grow fruit and veg.”

Kent Police has been asked for a statement.