This month marks the first anniversary of The Yarrow hotel and restaurant on the grounds of East Kent College in Broadstairs.

The venue is the only hotel and restaurant business to be run from a further education site. 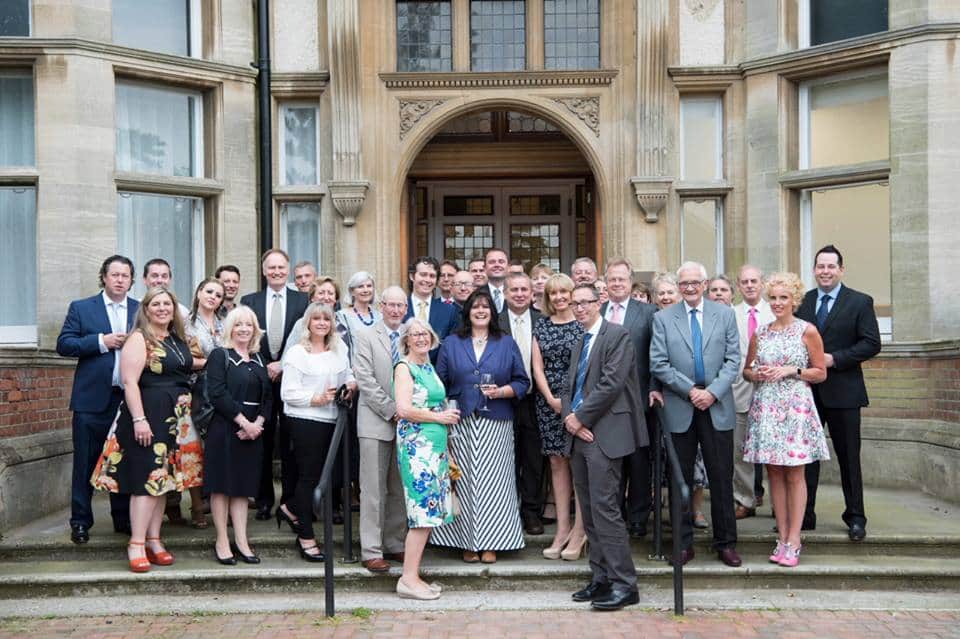 In the past year, it has welcomed thousands of guests and seen a turnover of £1million while establishing itself as a venue for community groups, weddings and awards ceremonies.

The business has sponsored the Broadstairs Blues Bash and hosted a banquet for Dickens Festival organisers who celebrated in full Victorian regalia. There are also plans to sponsor the internationally acclaimed Folk Week and to host a Champagne stall at the ever-popular Broadstairs Food Festival.

Hotel manager James Redshaw said: “We have had a fantastic year and have enjoyed serving our thousands of guests locally, nationally and internationally. 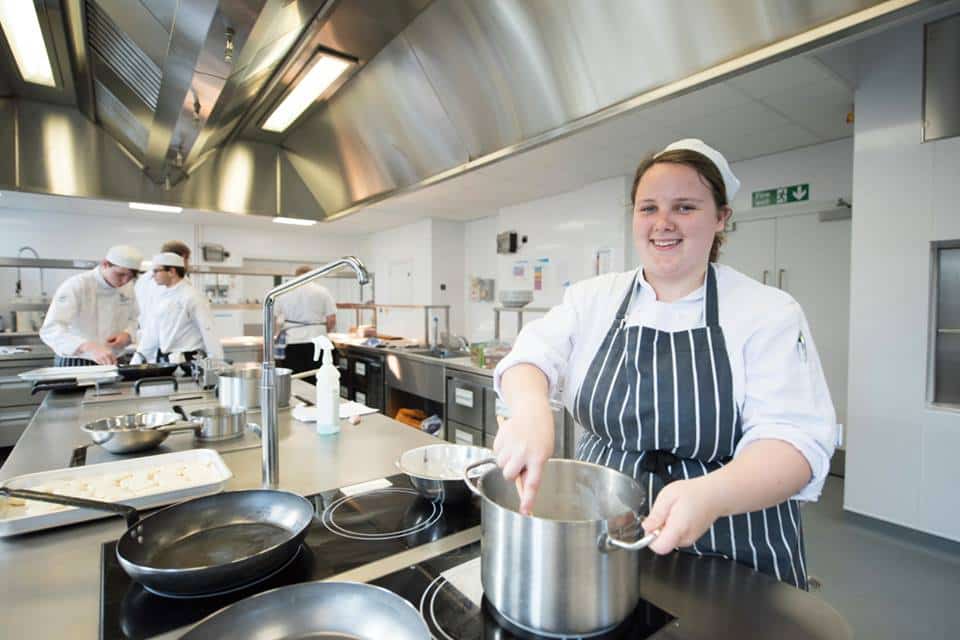 “All our first-class facilities are open to the public which includes the bar, salon and restaurant. We have had a tremendous year and are looking forward to growing the business.”

The Yarrow building was designed and built in 1894 by ship building magnate Sir Alfred Yarrow on the site of  Wrotham House which sat in 10½ acres of gardens just off the Ramsgate Road. It had been the seaside home of Richard Richardson, a wealthy London builder.

Sir Alfred was a friend of philanthropist Dr Barnardo, who famously worked to house poor children. Following his daughter’s illness, Sir Alfred decided that he wanted to replicate aspects of Dr Barnardo’s children’s homes, but in a place for children to recuperate from illness. 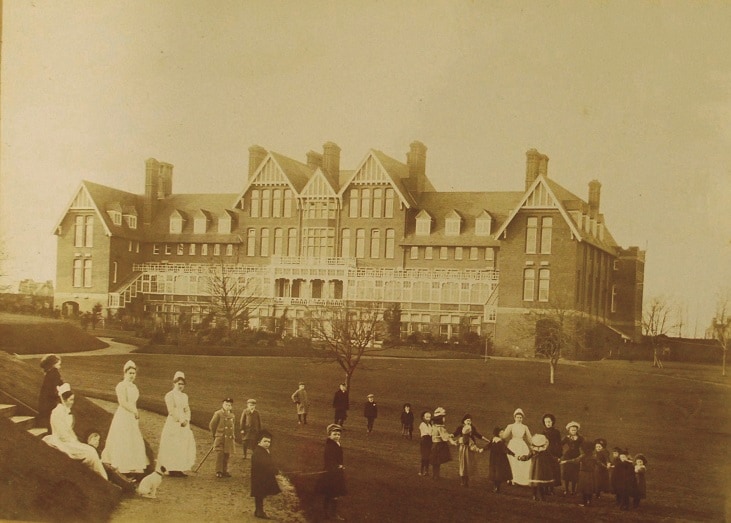 From this idea, The Yarrow was born, with the building designed and constructed to allow up to 100 children to convalesce – 50 boys and 50 girls.

The large building was designed to be totally symmetrical, and split in the middle. One side housed the boys, while the other housed the girls. Although the children – who were primarily from the London boroughs – would be expected to spend plenty of time in the fresh sea air outdoors. Sir Alfred highlighted that in his view, Broadstairs was one of the healthiest places in the UK. 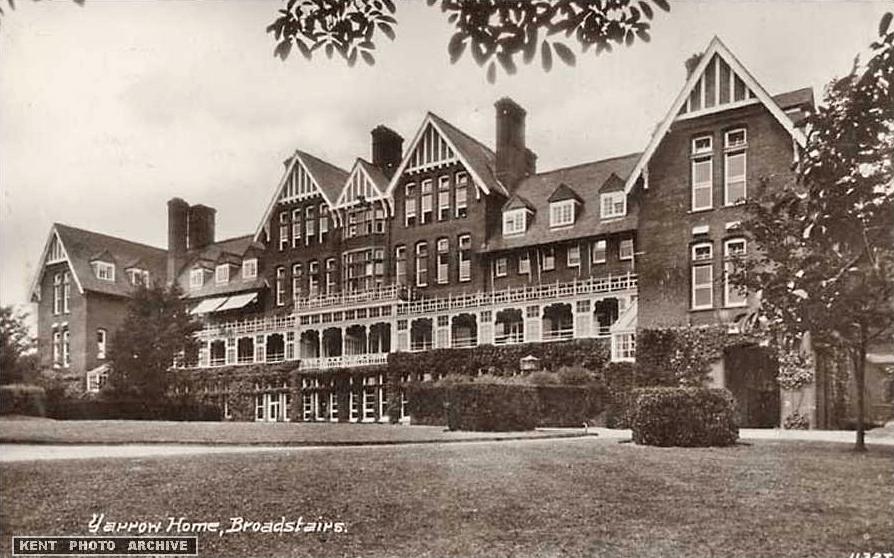 The Yarrow’s corridors were designed to be wide enough for them to play and exercise in during poor weather conditions, while the building also plays host to a unique staircase. The staircase was designed with unusually shallow treads, and wide stairs – perfect for children’s feet. 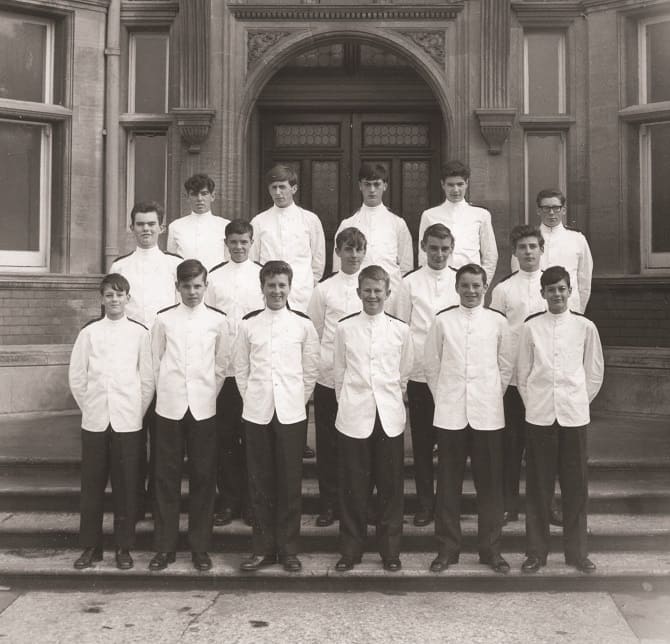 The building also played its part during the two World Wars as a convalescent hospital for soldiers. The Yarrow building remained a children’s convalescent home until the 1960s, when Thanet College took over the site to form its campus. 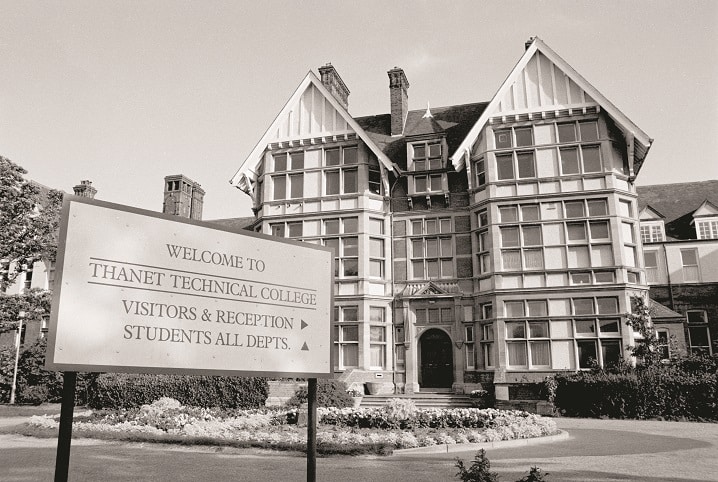 The building housed various curriculum departments through the years before slipping into disrepair and finally being mothballed in 2011 – although reportedly areas were still in use for a couple of years after that. 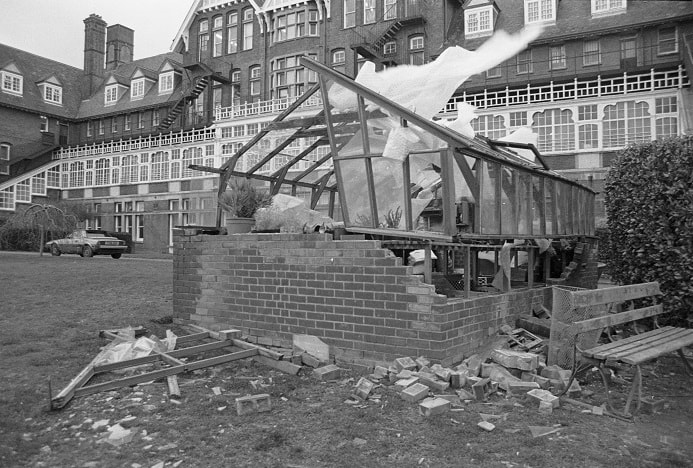 Plans to turn the large Grade II Listed building into a hotel first emerged in 2013. The massive refurbishment project – which has seen much of the Yarrow’s interior rebuilt – began in late 2013, and was finally completed in July 2016.

The Yarrow in numbers 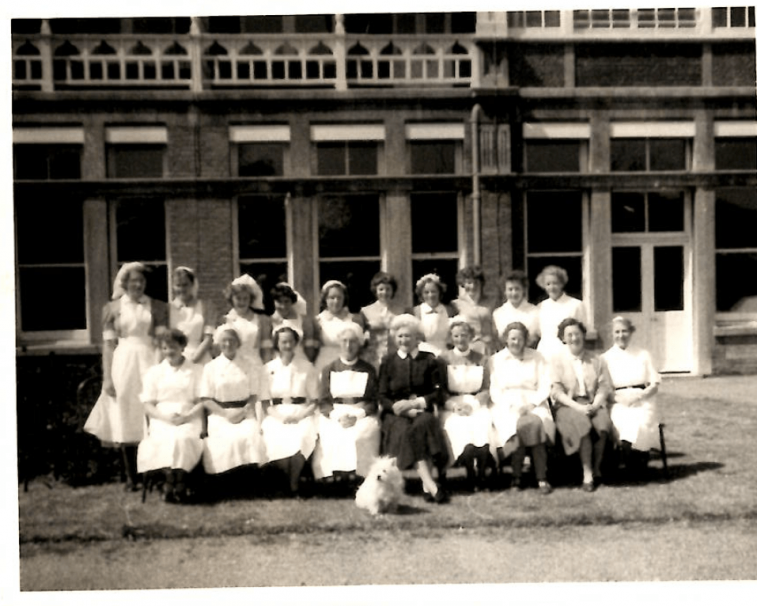 World War I and II hospital

The hotel has 28 beds and 5 suites 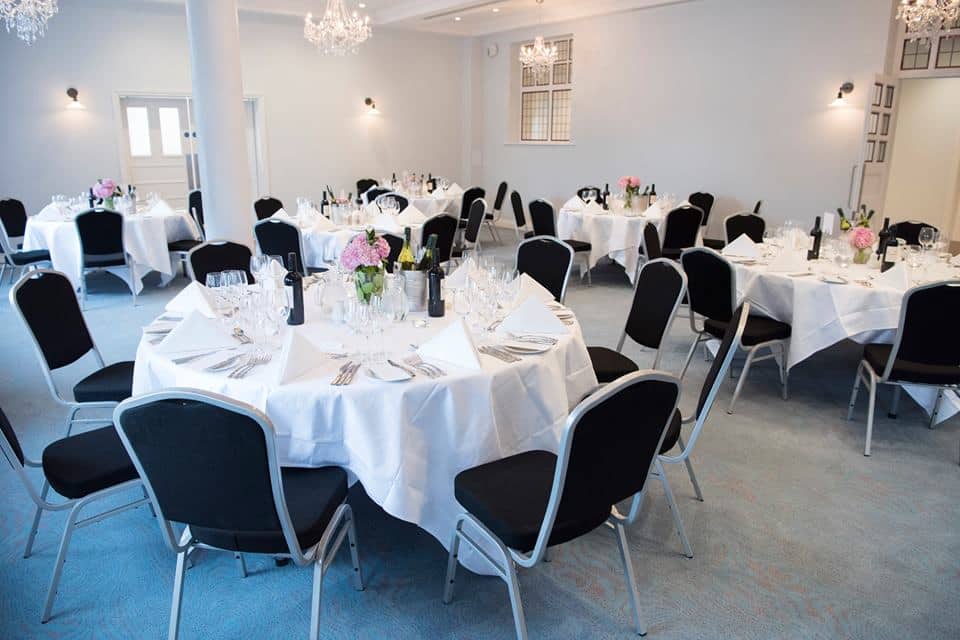