A mum living on the 14th floor of a Ramsgate tower block says she fears for the lives of her two sons and herself because of faults showing on the fire alarm system.

Claire Smyth and her boys Benjamin, 13, and Dylan, 8, moved in less than two weeks ago after their landlord sold their home and they had to apply for emergency accommodation.

Their first Saturday night in the flats was spent sat outside in the cold after arsonists targeted the block’s rubbish chute yet again. 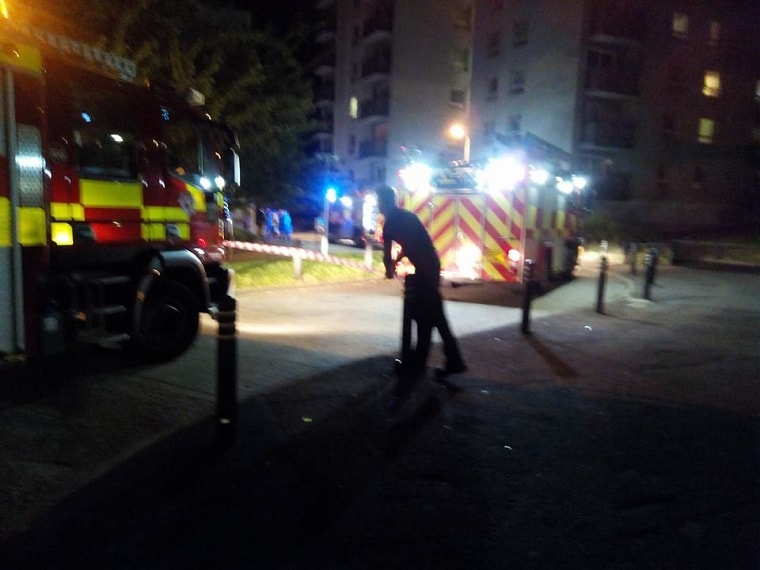 Trove Court has suffered a series of deliberately set fires in the chute over the last few months, prompting Kent Police to issue an appeal for information on the culprits.

But Claire,40, says the alarm fault lights have been on since she moved in and she feels so unsafe she now has an ‘evacuation bag’ by the front door. 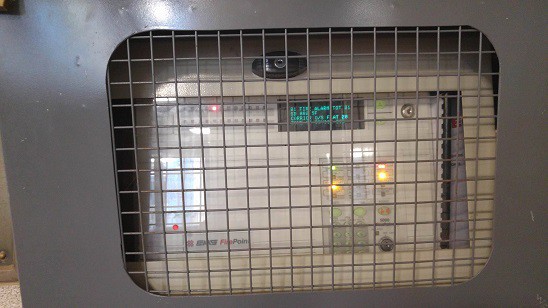 She said: “The first Saturday we were here I was woken up by the sound of the fire engines, not the alarm. That didn’t sound until after the engines were here.

“My flat had filled with smoke but the detector hadn’t gone off. The smoke isn’t supposed to be able to get in here because there are shut offs, but it did. I know the advice is to stay in your flat but it had smoke in it so we went down the stairs, we can’t take the lift as my youngest is claustrophobic, and were outside in our pyjamas.” 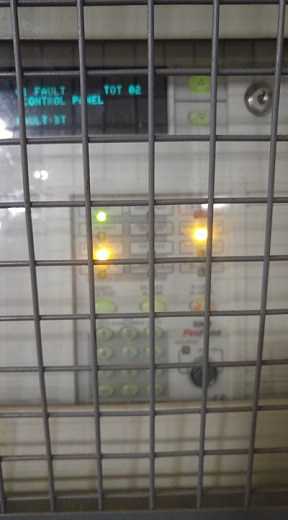 Claire says when she saw the fault lights on the fire alarm she tried to report it was bewildered that “everyone said they knew, that it has not been working properly for ages.”

She said: “This is a massive tragedy waiting to happen. I cannot understand why this is allowed, as though poor people aren’t worth as much.

“We’ve basically been forced to live here and I feel it is putting my life and my children’s lives at risk.”

A council spokesman said the team had not received any reports of the fire alarm system being faulty.

“Our contractor has attended Thursday afternoon (29 June) and confirmed that the alarm system is fully functional.

‘We fully appreciate that the recent spate of fires caused by vandals is worrying for residents, and I would again urge that you contact EKH or the police if you have any information as to who is causing them.” 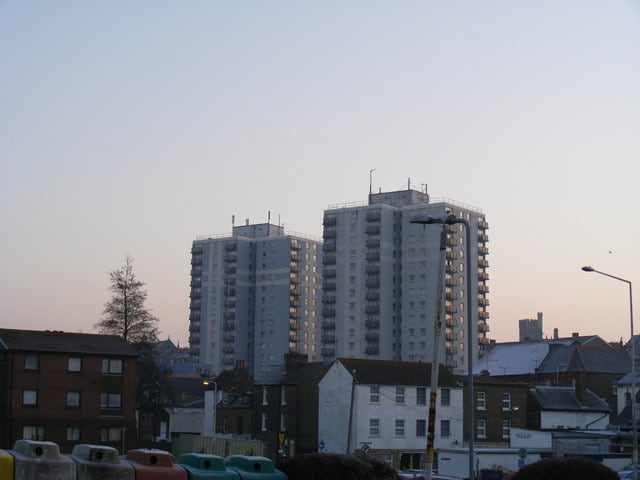 EKH says every high-rise that it manages has an up-to-date Fire Risk Assessment (FRA) and fire detection equipment installed in all escape routes, stairwells and lobbies which is regularly tested and checked.

EKH says every block has had the fire alarms tested to make sure they are audible and has:

Fire crews have been called to Trove Court on numerous occasions over the last three months due to the spate of arson attacks.

Inspector Lara Connor of Kent Police said: “While the cause of these fires remains unknown, the belief is that they are being started deliberately.

“It goes without saying that starting fires is incredibly dangerous and puts lives at risk. It also potentially diverts resources away from other more serious incidents.

“We want to see an end to these reports and I would encourage anyone with information to call the appeal line on 01843 222289. Alternatively call Kent Crimestoppers anonymously on 0800 555111.”

Worries about fire safety and cladding have been raised following the Grenfell Tower tragedy on June 14.

Thanet’s towerblocks do not have the “rain screen” type cladding that was used at Grenfell Tower. A council spokesman said: “Thanet tower block cladding is External Wall Insulation not an open vented rainscreen system as installed at Grenfell Tower. It is mechanically fixed with render over.”

The authority will be carrying out a cladding review.

The fire at the 24 storey residential housing block in North Kensington, London, resulted in at least 80 people dead or missing presumed dead.

The fire spread rapidly up the building and concerns have been raised over recent renovations and fire safety measures in place.

The Prime Minister has announced a £5 million Grenfell Tower Residents’ Discretionary fund to support those affected by the fire. A public inquiry, reporting to the Prime Minister, has also been announced.

Today (June 30) it was announced that the leader of Kensington and Chelsea council, Nick Paget-Brown, has resigned in the wake of the Grenfell Tower fire, saying he took responsibility for “perceived failings.” 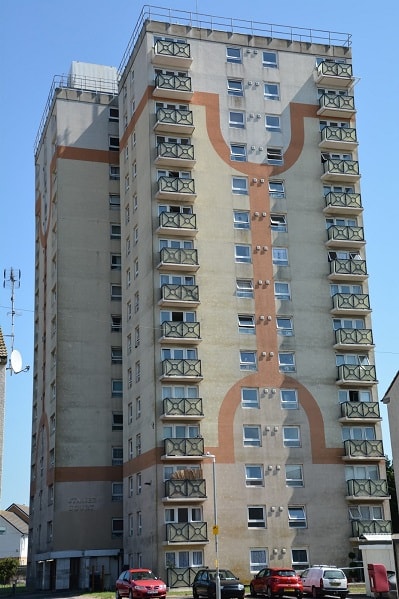 Following a fatal fire on  3 July 2001, at Staner Court, Ramsgate, a review of the council’s priorities in respect of fire detection and protection in HRA properties of multiple was undertaken.

The system notifies the occupant and all residents in adjacent flats that a neighbour’s flat is on fire. The system also notifies the Fire Brigade exactly where the fire is within minutes of the fire starting, removing uncertainty from
the “fire search” and lessening the response time to deal with the incident. In the event that the unit is tampered with
or vandalised a warning signal is sent requesting immediate repair of the unit. The cost of installation was £82,000.