Margate town centre has been getting a spruce up with flower plantings by the town team, ward councillor Iris Johnston and volunteers.

The stone planters through the High Street are one of the areas that have been given a bloom of colour after becoming overgrown and neglected last year. 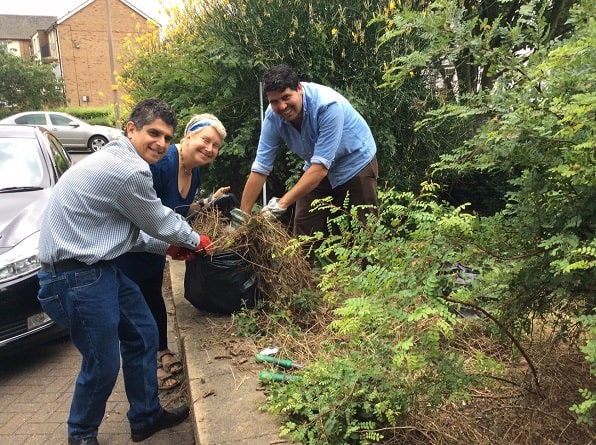 Cllr Johnston said the town team decided to take the work on themselves in a bid to smarten the centre up. 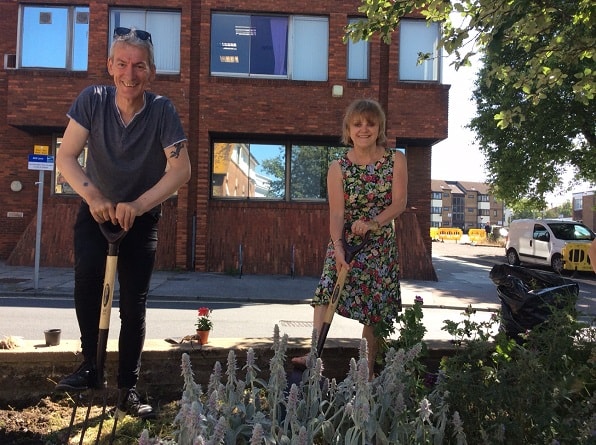 She said: “It was neglected last year and became overgrown. Kent County Council are responsible but they didn’t maintain them so the town team decided to do it with the help of volunteers.” 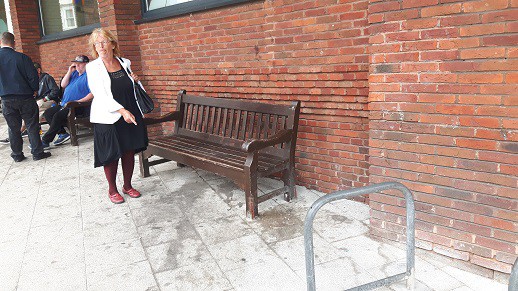 Cllr Johnston has also been pressing Thanet council to clean down the town  doorways, particularly disused sites such as Woolworths and Primark, and the stained pavements by the court and council offices.

She has now been told a deep clean is being booked in and the Cecil Square hanging baskets that she has been enquiring about are finally due to be put in place.