Police say they are still looking for the occupants of a car which was involved in a crash and damaged three parked vehicles in Broadstairs last night.

Witnesses say police were chasing a car with three or four people inside when it smashed into the parked cars in Reading Street and the occupants ran off.

A Kent Police spokesman said: “At about 9.35pm on Wednesday 21 June a two-car collision happened in Reading Street, Broadstairs.

“Damage was also caused to three other parked vehicles. 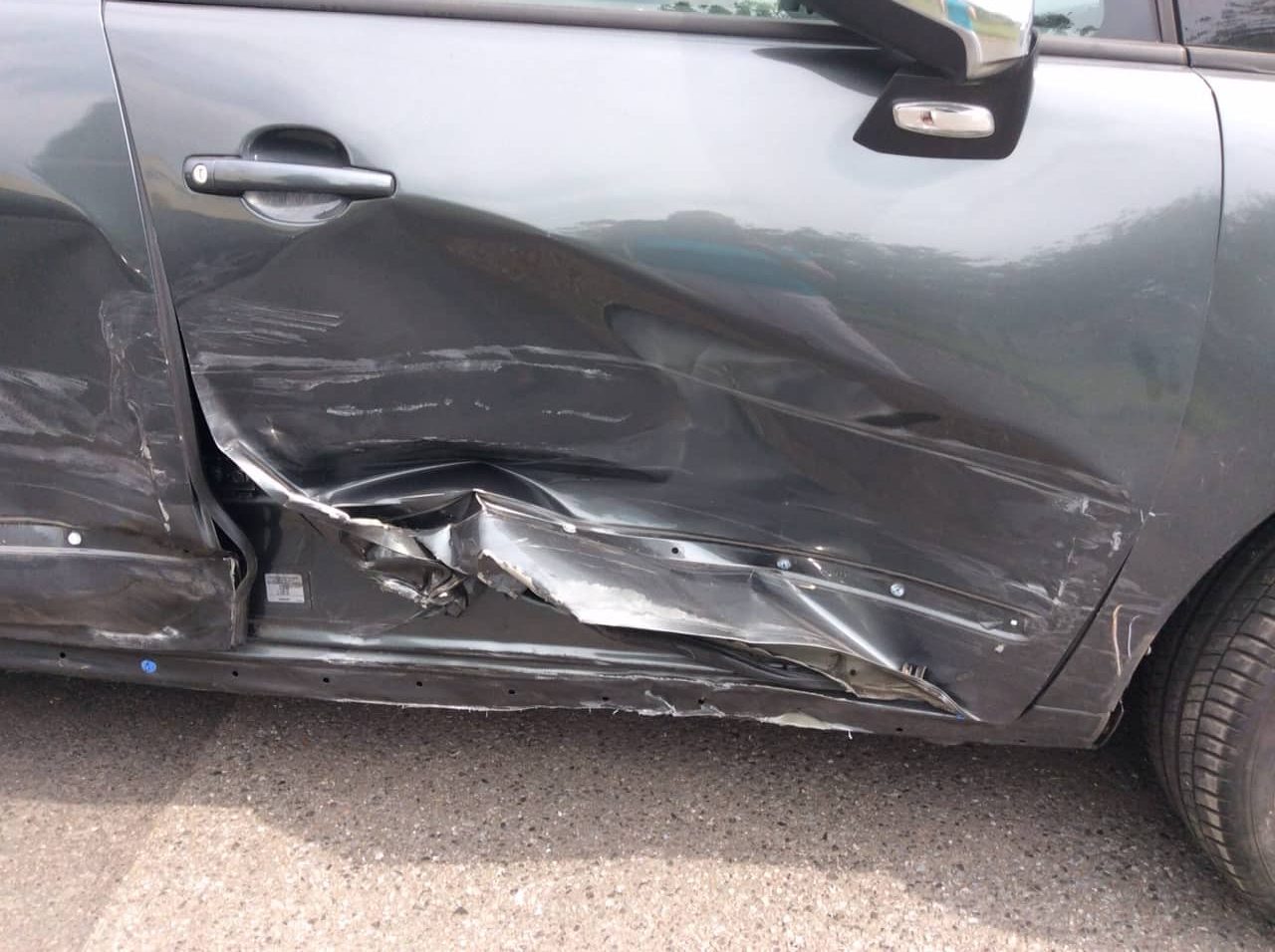 “No serious injuries were reported and the occupants of one of the cars left the scene following the collision.

“Officers carried out a search of the local area but were unable to locate them.” 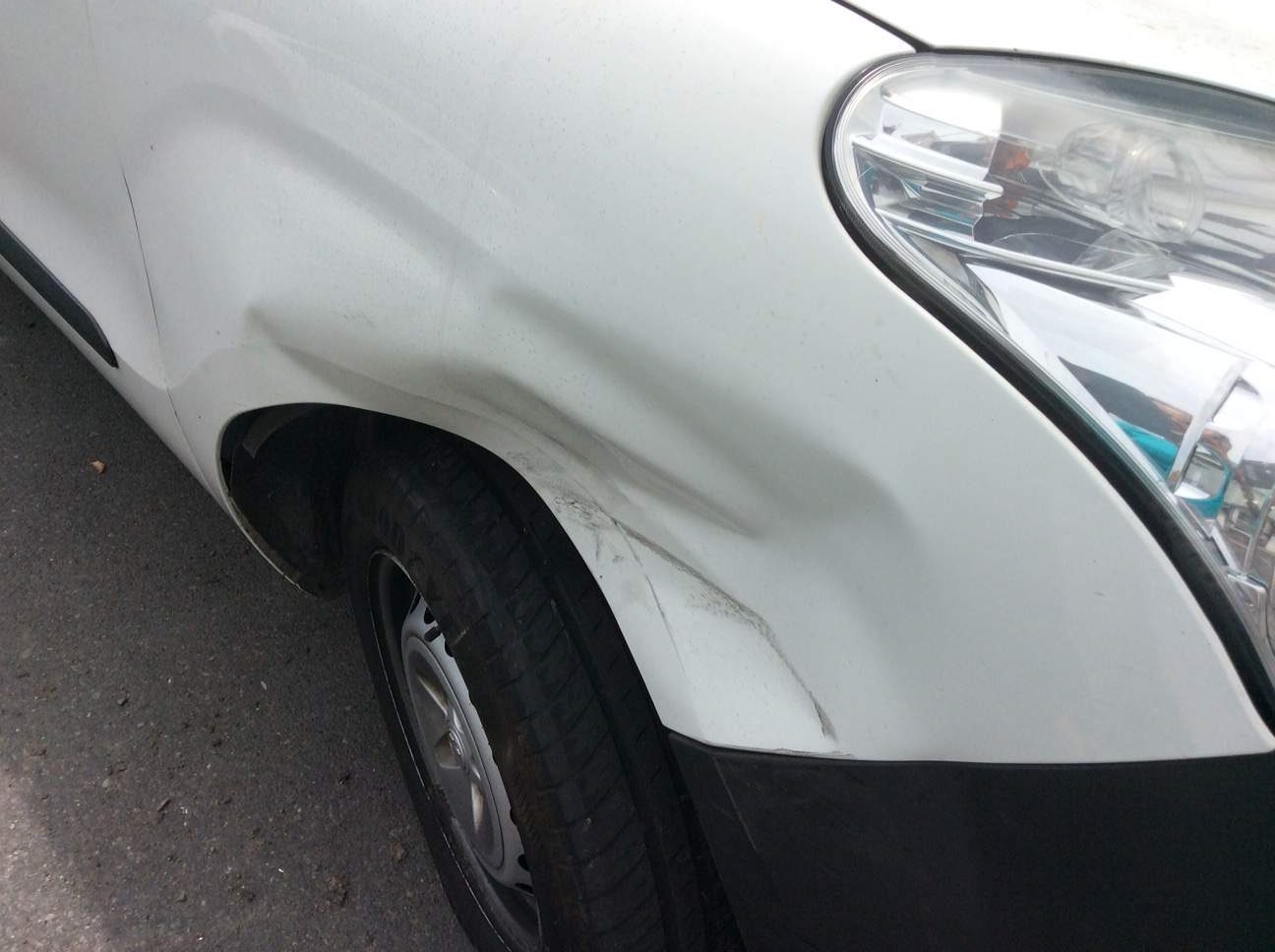 She added: “Fortunately no-one injured but yet another serious incident in this narrow street following several walls being very badly-damaged by speeding cars or HGVs too large for the road.

“Kent Highways considers the road suitable for a new development that would bring even more traffic here.”

Residents who witnessed the incident say they believe at least one of the culprits was apprehended in Trinity Square and possibly another in Callis Court Road.  But Kent Police confirmed no arrests have been made, adding: “It is quite possible that members of the public would have been stop-checked given the circumstances, but not actually arrested.”

Police are still investigating the incident.