Children in Broadstairs have experienced a little taste of what life was like for their counterparts living during World War Two. 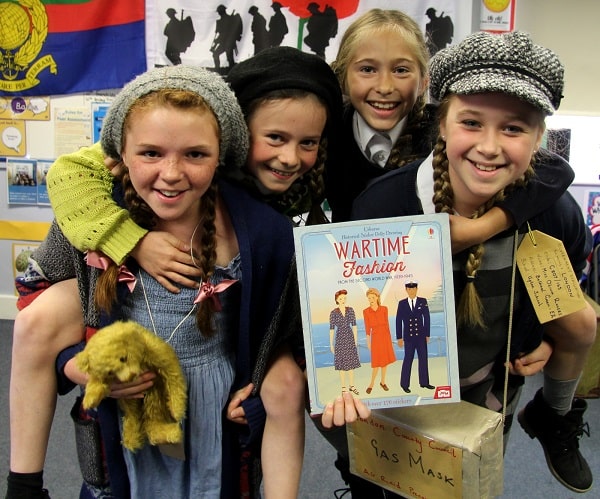 Many children dressed as evacuees with name and information tags on their clothes, clutching their favourite toys and belongings. 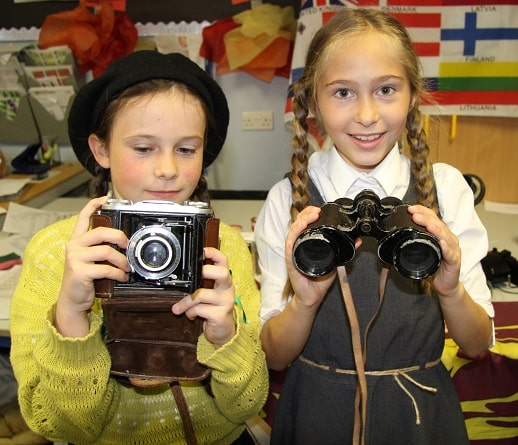 Mr O’Sullivan is a retired primary school teacher who has been providing the wartime experience for pupils for the last 12 years. He said: “I have always been interested in 20th Century history and I gathered as many interesting artefacts as possible to give today’s children a little taste of what pupils in the war may have experienced. 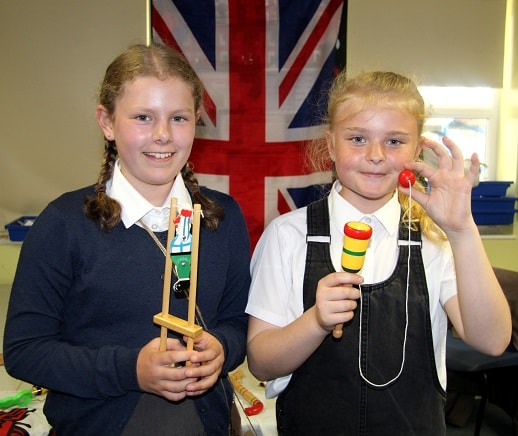 “It also teaches them the importance of community and of supporting each other, just as those children did during the war years.” 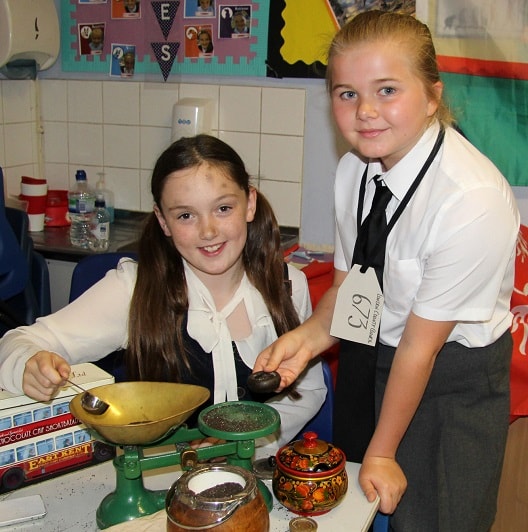 Year 6 teacher Athanasia Papa-Adams said: “This is a wonderful start to our topic about World War Two. It gave the children an important insight as to what it was like in the 1940s. 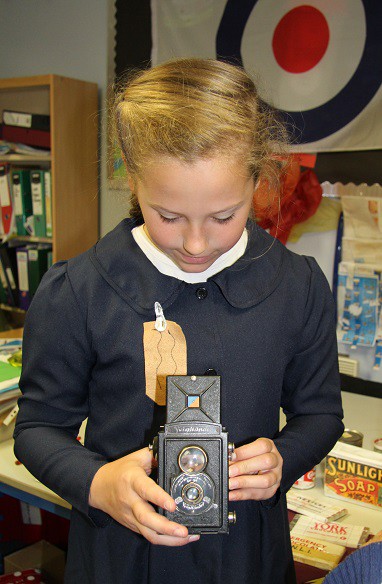 “Peter O’Sullivan delivered the sessions with such passion, making it an inspiring and fascinating day for all involved.”