The company which the Ramsgate Tandoori restaurant in Harbour Street traded under has gone into liquidation.

Rezaur Rahman, of 17 Harbour Street, was a director of the company.

A statement of affairs lodged with Companies House for Channel Spice Ltd T/A Ramsgate Tandoori states that there were assets of £17,800 available for preferential creditors.

According to Companies House documents Mrs Ara Rahman resigned as a director of the company on October 5, 2016 and the role was taken over by her husband on the same date.

The Ramsgate Tandoori trading name remains and is now under company Ramsgate Curry Ltd, which lists Shabuj Chowdhury, of 17 Harbour Street, as director.

A notice posted in the London Gazette states: “The name under which the business is to be carried on is Ramsgate Curry Limited.” 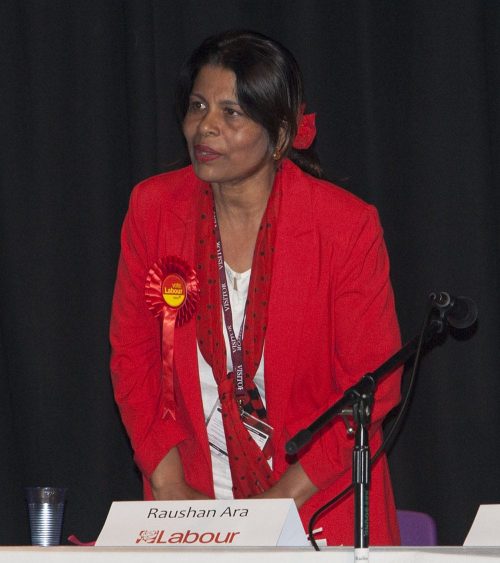 Mrs Ara Rahman said the Tandoori would continue trading and that she was not involved with the company that had gone into administration but was “an employee of the company and landlord of the building, which is my home.”

Jonathan Johns, Manager of BBK Partnership, confirmed Channel Spices Ltd had gone into liquidation but said it was possible for the Ramsgate Tandoori name to continue to be used under Ramsgate Curry Ltd.