A re-enactment of the famous Chariots of Fire run and an unveiling of a blue plaque in honour of the 1924 Olympic Games athletes who stayed at a Broadstairs hotel will take place next month.

The plaque will be officially unveiled at the former Carlton Hotel in Victoria Parade on June 29 as part of a day of events marking the town’s place in  the Olympic team’s history.

The event will also include a presentation, film script raffle and a screening of the film at The Palace Cinema.

It is the culmination of several years’ work to uncover the evidence linking the 1924 athletics team to the property.

Local historian Barrie Wootton had always been interested in Harold Abrahams, the 1924 Olympic 100 meters Gold medal winner, and knew that he had stayed at the Carlton Hotel in Broadstairs on his way to the Paris Olympic Games.

In 2011, the year before the London Olympic Games, he thought he would see if the Broadstairs and St. Peter’s Town Council would agree to a blue plaque being erected to commemorate the true-life story which was depicted in the film, Chariots of Fire.

The path didn’t run smoothly so by the time Anne Ammundsen, the great-granddaughter of the builder of the hotel, in 1899 -John Teedum May – had moved to Broadstairs in 2013, and had started to research her family history, Barrie was still working away at achieving his  goal.

Anne joined forces with Barrie and together they worked their way through the provenance of the story, with the help of Anne’s friend, a film-director,  who knew Lord Puttnam, the producer of the film.

He assured Anne the story of the athletes staying at the Carlton Hotel was indeed true, as the letter in the film portrayed. 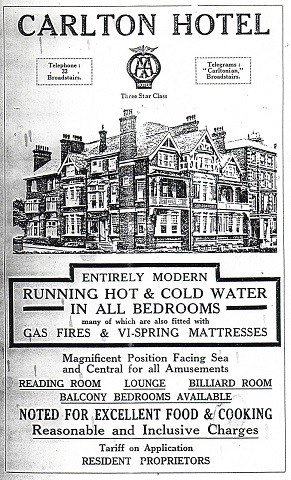 Anne then contacted the Amateur Athletics Association  in an attempt to get hold of the original letter.

Event director  also tried to track down the letter -eventually establishing that it was still with the screenwriter, Colin Welland.

He contacted Colin’s family who, sadly, were unable to put their hands on the letter as, by then, Colin was suffering from dementia and soon afterwards died. 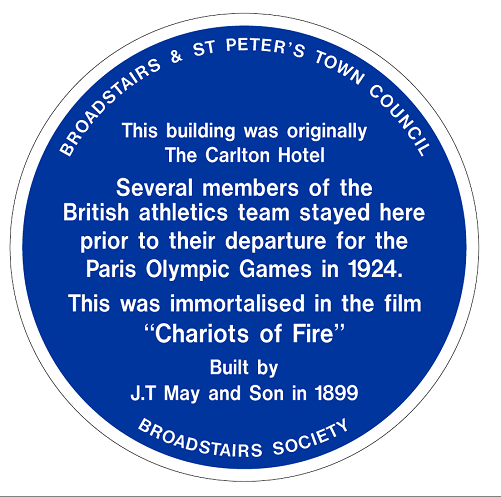 All these efforts were accepted by Broadstairs and St. Peter’s Town Council as sufficient evidence that the story was, indeed true. The blue plaque was commissioned and installed in 2015.

Now there will be an official unveiling and Mike has ensured that the re-enactment of the iconic beach run from the film Chariots of Fire will take place in aid of charity.

The film told the story of two young British sprinters competing for fame in the 1924 Olympics – Harold Abrahams and Eric Liddell.

Anne said: “It is hoped that this will become an annual event on the sands in Broadstairs. Let’s hope it is sufficiently successful to do so! 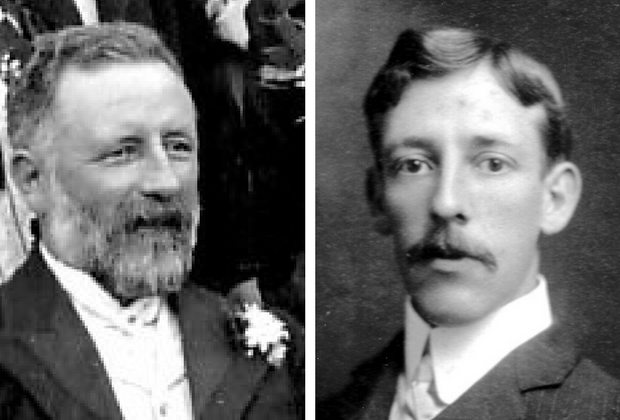 “For me it will be a personal tribute to my great-grandfather and grandfather – J.T. May & Son who built the hotel as a place to live and a place to work for two unmarried daughters, Mabel and Ruth May.

“These ladies were managing the hotel at the time the Olympians stayed there.” 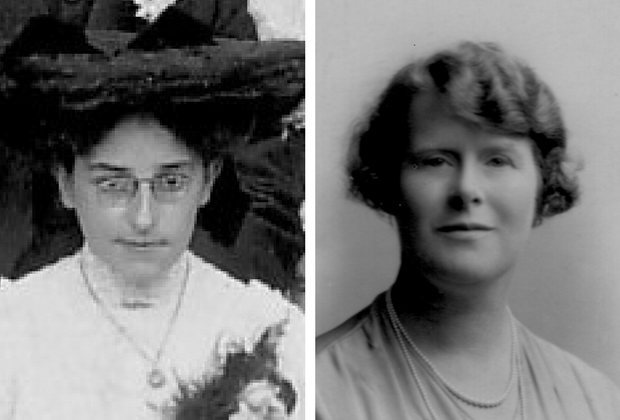 On the day of the event Anne’s daughter Nina will be wearing Ruth’s platinum and diamond ring, most probably worn when the Olympians were at the hotel, and Anne will be wearing the diamond engagement ring of John Teedum’s daughter-in-law, Ellen Elizabeth May.

2pm Opening of the event at the former Carlton Hotel

2.15pm Speeches and unveiling by Anne

2.40pm Gather at the harbour end of Viking Bay