A five-times world kickboxing champion and one-time world Taekwondo champion from Thanet will be competing in European and world tournaments this year.

He has been sponsored to the tune of £500 by the Broadstairs-based college and hopes that the trip may even lead to him getting scouted for the  Olympic Games.

The 20-year-old joined Master Wolf’s Academy of Taekwon-Do & Kickboxing in Margate when he was 13 and has not looked back.

He secured his black belt in 2013 and has enjoyed great success at amateur level. 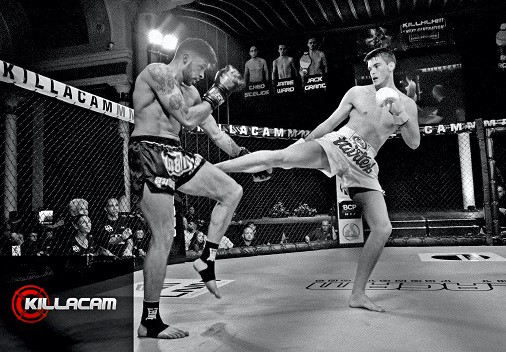 Elliot said: “I’m passionate about Kickboxing and Taekwondo. I would like to develop as a martial artist and continue to compete all over the world and in different styles.

“At certain tournaments, it’s possible to be scouted for the Olympics or by different organisations so that’s always an option and a goal. I enjoy competing as a team and individually. There are many different styles that my club participates in and there’s always another level or step to overcome.

“As a student of East Kent College I’m really happy and proud to be a part of something so successful. I’ve been overwhelmed with the sponsorship offer as I normally self-fund the competitions. This will certainly help me progress.” 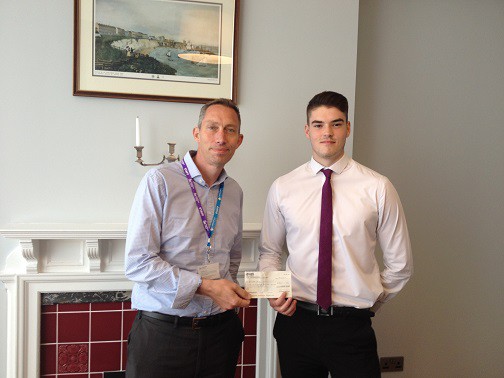 Principal of East Kent College Graham Razey said: “Elliott’s commitment and love for his sport is incredible. He is an asset to our college and a fantastic ambassador for his club and community.

“We are proud to support Elliot through his journey to the European and World Championships, and wish him every success.”