Stickers on lampposts, a huge message on Ramsgate main sands and a facebook campaign page are the tools being used by a group hoping to persuade the people of Thanet to use their vote in this June’s General Election.

The Vote for Thanet page is the creation of Sarah Horan who aims to reach the 30 per cent of people who did not turn out for the vote in 2015.

She said: “In the 2015 general election only 70% of those eligible to vote turned out. More people didn’t vote than voted for any one party, and the Conservatives won by a majority of less than 3,000.”

Sarah formed the group on Facebook and within days had 317 people signed up to help and a campaign. 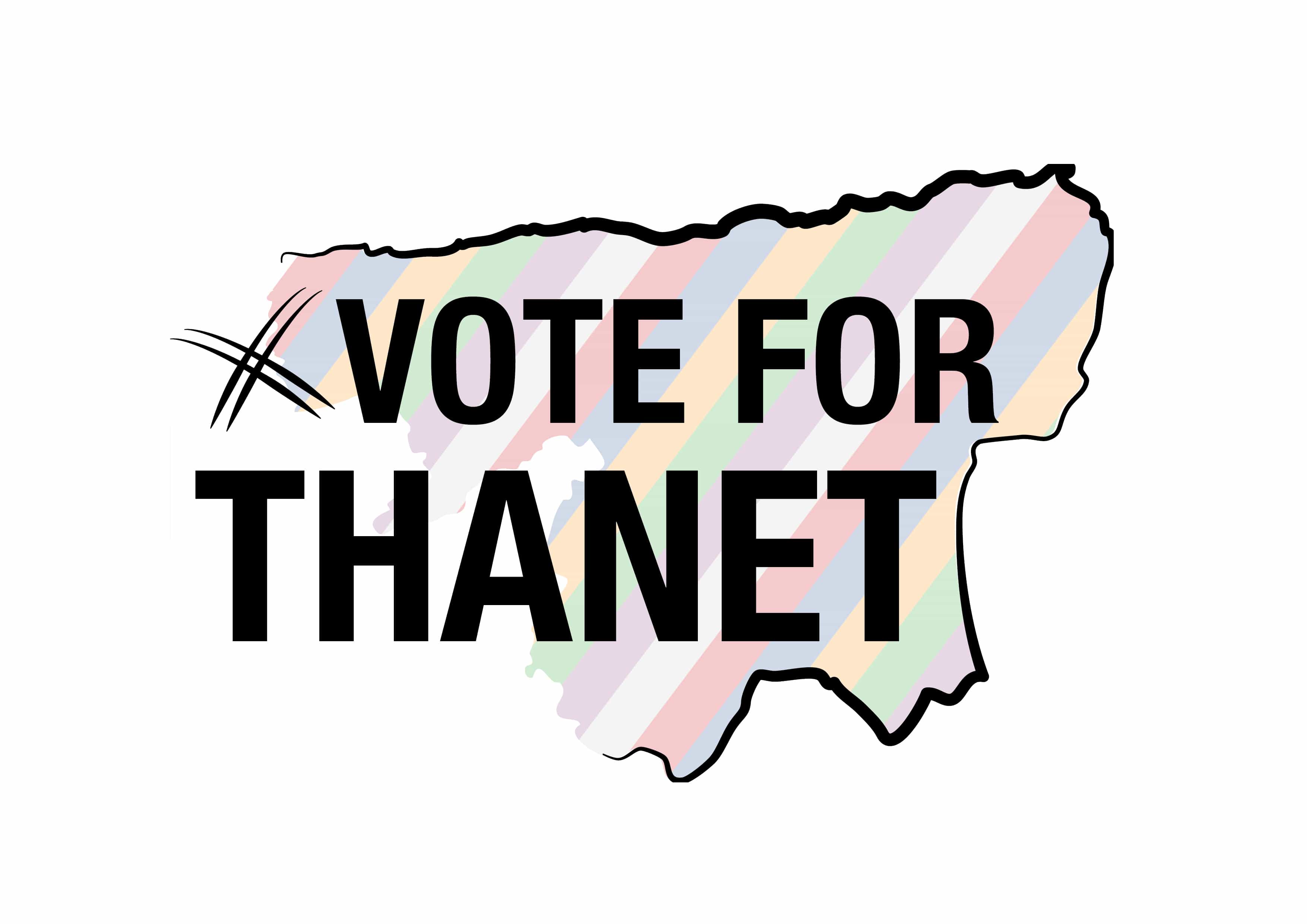 She said: “I am just blown away by the response. We had meetings in Cliftonville, Broadstairs and Ramsgate and a campaign name and logo and social media presence in less than a week.

“The response has been phenomenal.”

Since those first meetings, the group has had stickers printed with the logo designed by Danny Branscombe and produced posters and flyers featuring an image by Ramsgate horror book illustrator and cover artist Dean Samed. 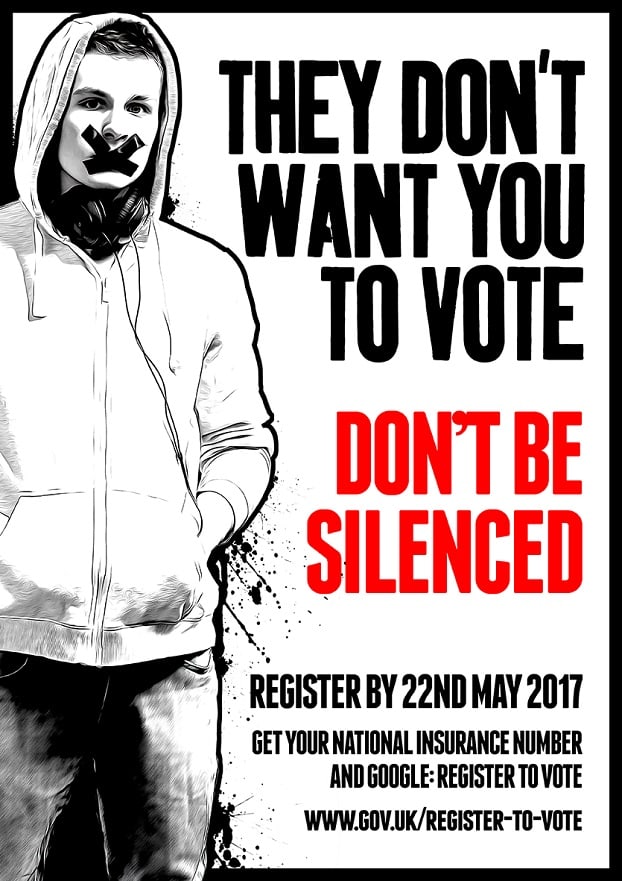 The team have canvassed in town centres and spoken at schools, and are planning more activity this week.

The Vote For Thanet Facebook page has reached nearly 6,000 people in less than a week, as has the Twitter feed, but the team are not relying on social media.

They will be out and about talking to people all week, as well as distributing stickers and posters.

On Friday (May 19) they will be in Ramsgate town centre  and people can pop down and collect a ‘Vote For Thanet’ t-shirt or tote bag!

On Saturday afternoon the group will be running a poster making workshop in Harbour Street. The group is funded entirely through donations and everyone involved is giving their time for nothing.

You can register to vote online at https://www.gov.uk/register-to-vote, or call Thanet Electoral Services on 01843 577500.

All you need is your date of birth and your National Insurance Number.

Sarah said: “It’s so important that everyone registers to vote, and then actually gets out and does it. If even 20% of non-voters go to the polls this year, we might see some real changes in the way things work in Thanet.

“We’re not telling people how to vote, we’re just trying to get them to engage with democracy. Everyone has a voice, we’re just asking them to use it.”