Strawberry cheesecake truffles are just one of the adventurous new flavours to be launched by a Ramsgate family business.

The new recipes are the work of Emily Hyman who relaunched The Little Chocolate Company at the end of last year. The company was originally started by her mum Rebecca. 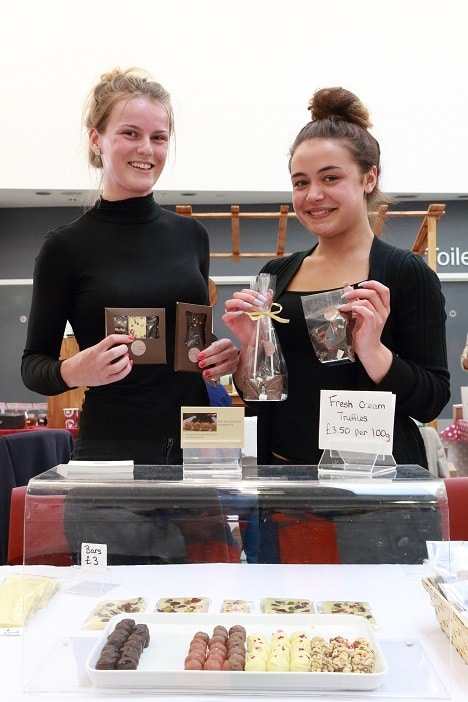 The former Charles Dickens pupil worked with her mum when the company originally traded, learning the delicate art of truffle making and lots of other chocolatey skills.

When asked why she was initially interested in re-launching The Little Chocolate Company, Emily said: “Everyone loves chocolate, so why not!”

Cooking was a big part of Emily’s life when she was growing up and she loves trying out new flavours. She has developed her palate and appreciation of flavour combinations working with her mum, but also through her father’s West Indian cooking. 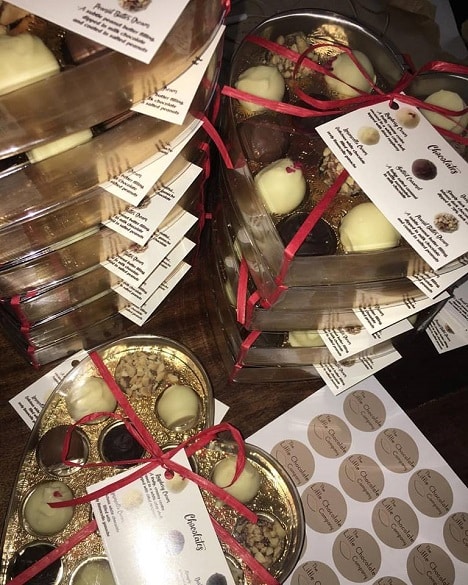 As part of the re-launch Emily has kept on some of the classic and most popular truffles such as the Limoncello, but has added new recipes and products ranges of her own.

She loves to trial new flavours and while speaking to her at Thanet Farmers’ Market she was giving customers a try of a new strawberry cheesecake truffle, brand new that week.

Emily said her most popular products at the market are her hand rolled truffles and her chocolate spoons.

How to get your truffles

Since relaunching she has attended several farmers’ markets but also has products in local outlets including Budgens in Broadstairs, where sales are going very well. 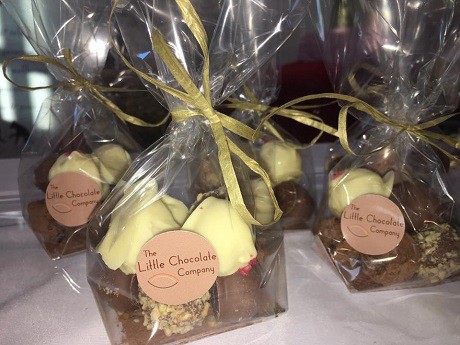 She is on social media, including Facebook and Twitter, so people can order online for collection at the market to guarantee the flavours wanted are available. 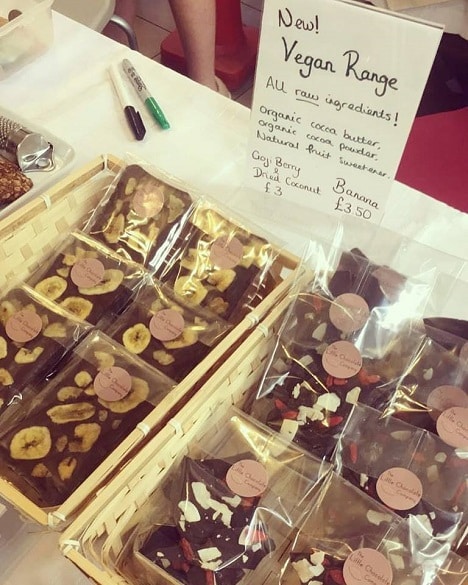 Emily has recently launched a new vegan range of chocolate and she has grand plans for the future, including a longer term goal of opening her own shop.

Emily will be at this month’s Thanet Farmers’ Market on Sunday 14 May along with almost 25 other producers, makers, growers and crafters.  The market will be open from 9.30am-1pm and has a free children’s activity, market café, free parking and indoor seating.

Check out their Facebook or Twitter page for details of all the other stalls attending, including any season guest stalls.