The 5th Tatum Memorial Quiz, organised by Peter Bishop, was held at the Lido Cliff Bar this month.

Peter, who is manager at letting agents Lets 11, holds the annual event in memory of his wife.

Tatum was diagnosed with cervical cancer in August 2009. In January 2011, she was told the cancer had spread to her lungs and was terminal. 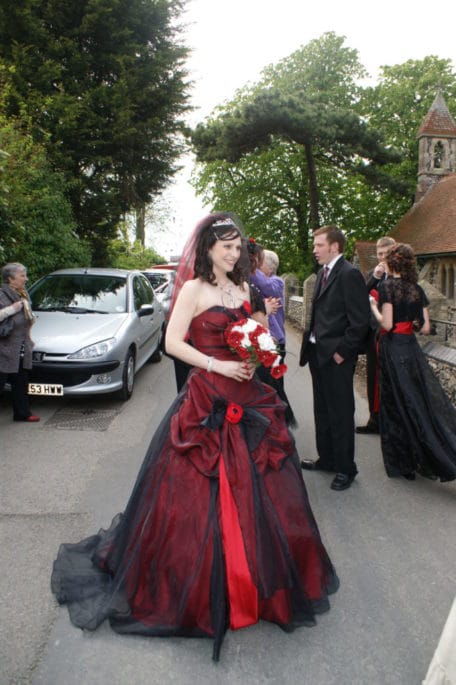 Peter said: “We brought our wedding forward by two months so she could still get married with a full head of hair. She fought for another two-and-a-half years during which time she had a brain tumour removed and all sorts of other treatment.

“She finally lost her battle on July 18 2013. During her late stages, she was cared for by the Pilgrims Hospice, firstly in the hospice itself and then from the hospice at home team who visited her 4 times a day to help care for her.

“I owe Pilgrims Hospice a great debt of gratitude for everything they did for Tatum and the family during such a difficult time and after she passed away.”

Tatum was just 37-years-old when she lost her battle with cancer. 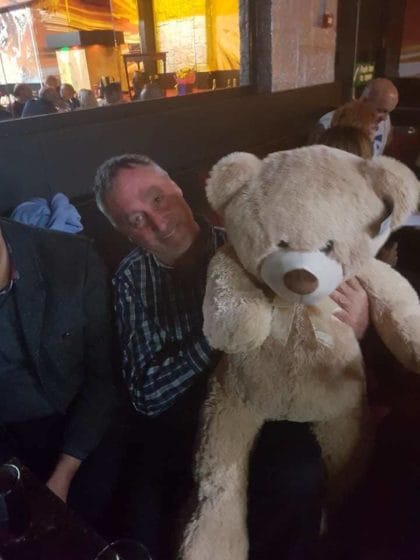 The Ramsgate dad-of-two said: “Thank you to everyone who came along and supported us. We look forward to seeing you all next year. Special thanks go to the Formation Scaffolding Solutions and the Artillery Arms pub for last minute donations of teddy bears for the raffle.”