A petition has been launched in a bid to stop the sell-off of the Quarterdeck youth club in Cliftonville.

The club is one of eight sites which have been earmarked for asset disposal by Thanet council. The list will be discussed by council Cabinet members on Thursday (April 27).

The club is run by Kent County Council. Activities include Duke of Edinburgh award schemes, sessions for young carers, youngsters with disabilities and the Millmead Change 4 Life programme.

The centre also has vital weekend sessions for young people living with autism.

A second plot on the asset list has been revealed as the site of the Garden Gate Project – a community garden scheme working with people living with mental ill health or disabilities.

The plan has caused outrage among some residents who say  the youth club is valuable community resource for young people that needs to be preserved.

A petition has now been launched at change.org and an application has been made for a Thanet council e-petition. Council regulations mean only the e-petition on the local authority site will be considered by valid. 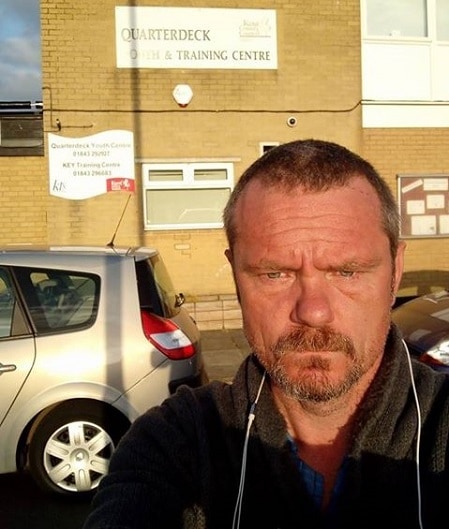 Pip Rees, who has started the petition, said: “It’s an essential local resource for our kids that has been there for generations. It helps keeps our kids off the streets, gets them involved with local community, prevents gang culture and more.

“TDC should be trying to save and build the centre up rather than selling it off.”

Thanet council has issued a statement to say that it recognises  two of the assets listed are leased to third parties to provide services for community groups:

A council spokesman said: “It should be noted that any existing tenants or licensees have the protection of the terms of their tenancy or licence agreements.”

The spokesman added that the petition will not be valid because a public consultation is due to be held if approval is given for the sell-off. This would mean the petition could not be accepted.

If the decision is taken to go ahead with the sale of the assets, there will be a three-week consultation period when local ward councillors can give their views on the proposals.

Members of the public can also present their views to their ward councillors during this time. Not all assets listed may be disposed of during 2017.

Tim Howes, Director of Corporate Governance, said: “TDC owns around 750 assets in the form of land and buildings throughout the district. This needs significant management and budgetary commitment which has to be balanced against the benefits they provide to the community.”

“Monies raised through the sale of council-owned assets will help fund important capital projects. This is part of the council’s medium-term financial strategy, 2016-2020.”

“In most cases, sales will be through open auction which gives the greatest potential to meet our legal obligation to achieve the best possible price.”

Last year’s asset list has so far raised £964,000 through sales. Over the next two years, there will be further sales of council-owned assets.

Kent County Council has been asked what impact the sell-off plan would have on the youth club. A response is expected today (April 25)

Other sites under discussion are

Several sites, mainly shelters, are also under discussion for transfer to parish councils or community use.