A list of Thanet council owned property and land on the isle which could be sold off has been drawn up.

The authority aims to raise cash through the asset sale and also reduce ongoing maintenance costs and reduce the risk of incurring future capital expenditure.

Items on the new list, which will be discussed by council Cabinet members on April 27, are: 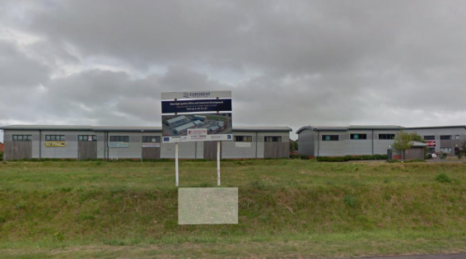 The majority of the property is sold on long leasehold so there is little income from the development but significant costs are incurred in managing the site.

Land adjacent to 2 Park Place, Margate – unused grassed area at the end of a terrace of houses.

A list of assets to be transferred to parish councils and community groups will also be discussed. 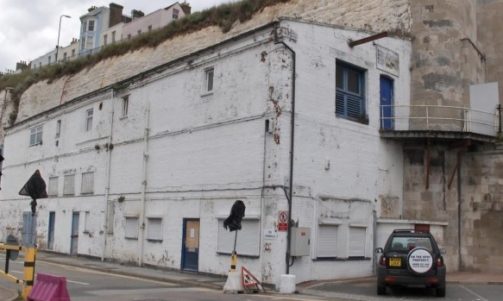 The sell-off was aimed at saving £100,000 by this month. Thanet council wants to save £200,000 per annum over the following two years with more disposals.

A report to members in September said: “There is a financial imperative to accelerate disposals. The Medium Term Financial Strategy assumes ongoing cost savings in the maintenance of assets, achieved by rationalising the asset base; and the capital programme requires funding from receipts generated from asset disposals. At present there is a significant gap between receipts and capital programme commitments.”

Thanet council owns 600 properties and has a maintenance budget of £600,000pa.