Award-winning actress and Thanet arts patron Brenda Blethyn will be in Ramsgate this Friday to celebrate the completion of a  creative new venture by isle pupils and Ramsgate’s Project MotorHouse.

MotorHouse trustee Brenda  will launch the Projection SEAS book and then cut the ribbon for the official unveiling of some very funky panels for the hoardings at the Pleasurama site on Ramsgate Mains Sands. 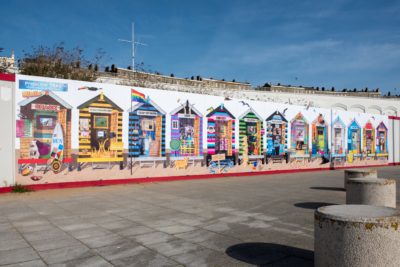 Projection SEAS has given students from the Royal Harbour Academy the opportunity to work with some of the best creative professionals in East Kent; people like Mark McEvoy, Rachel Wilberforce, Adamski, Theresa Smith, Dan Whitehead and Fresh Produce Design. The results have been stunning and the students have had three exhibitions of their photographic work, including a pop-up at the Turner Contemporary.

Students have been encouraged to think about the different careers in the heritage and creative industries. York Street Gallery’s Mike Samson said: “The students’ work has been our bestselling photographic exhibition ever.”

Proceeds from the sales will go towards a much deserved treat for the students.

The scheme has been a partnership between Project MotorHouse – which aims to rebuild the West Cliff Hall in Ramsgate and create cinemas; theatres; bars; restaurants and youth facilities – and the South East Archive of Seaside (SEAS) Photography which is housed at Canterbury Christ Church University. It has been funded by the Heritage Lottery Fund Young Roots programme. 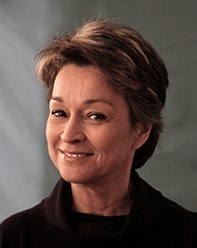 Ms Fielding said: “It is hugely grateful to the Heritage Lottery Fund, SEAS archive and Royal Harbour Academy.  We hope the public will like our addition to Ramsgate’s seafront. If you would like to be there for the finale, come along to Topp’s Café, Harbour Parade, Ramsgate at 4pm on Friday, 21st April.”