I try and find some interest in sport, I really do. I read the sports articles on this fine site religiously (it seems like a religious experience to some people), and I occasionally find myself in the same room as a TV when a rugby match is on – but my attention quickly wanders from the game and I end up doing something far more interesting. Grouting the bath, for example.

I know, I know; it’s shameful, isn’t it? I just don’t like sport. I’ve tried, and massively failed. My dad was even a sports editor for years; if that doesn’t generate an interest, I don’t know what will. My cousin once took me to a golf driving range, but when the golf club went flying out of my hand, I realised that I wasn’t going to get very far with it.

There’s a whole camaraderie around sport that I just don’t get, although I admire it; you find groups forming around favourite teams, sports personalities, or interpretations of the rules. To be an Arsenal fan, or a WASPs follower, or an advocate for Tiger Woods, is to be part of a club where you all know the rules, and people outside just don’t get it in the same way as you. 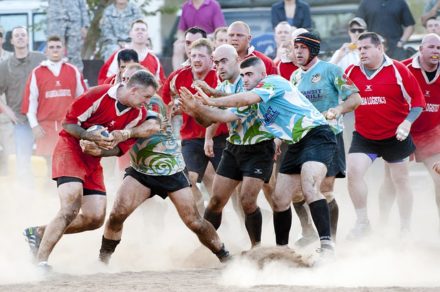 The offside rule is a mystery to me, and the intricate scoring system of rugby is a fascinatingly alien topic of conversation. I’ve had both of these things explained to me, and I still haven’t taken any of it in. The explainers, I suspect, were speaking Swahili to me at the time. But you know what? That’s fine. 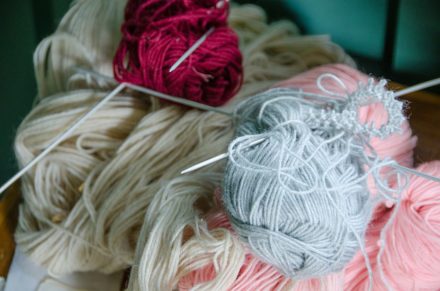 There’s a certain presumption – it still exists – that men like sports, and women like other things; knitting, perhaps. Of course, both of those things are complete tosh; either thing is not a given, and nor should it be; I’ve got female friends who are avid sports fans, and I can admire a decent knitted jumper. Just don’t ask me to actually knit.

And yet there’s an odd corollary; a few years ago, during the 2012 Olympics in London, I was fascinated by them – I loved the entire fortnight, and then I loved the Paralympics afterwards. I was hooked; I even got to spend a few days up there with some friends, watching the games on the big screens that had been dotted around the city. I cheered, I yelled, I felt part of the experience, and I’ve remained a fan – of sorts – of athletics ever since. I don’t pretend to understand all the rules, but I enjoy the atmosphere and the competition. 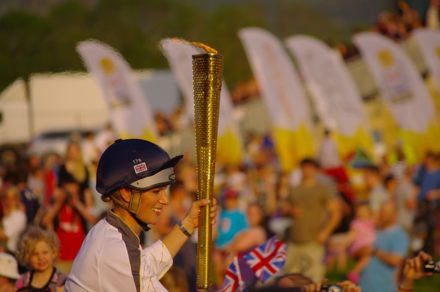 But there the fascination ends. I still much prefer reading a book to watching or discussing sports, and a friend of mine – Adam, who is also a Youtuber of some note – is my polar opposite. He knows everything there is to know about football, for example, and one of my future books will be around a football-obsessed character, so I will be hiring Adam as a consultant on that pesky off-side rule again. 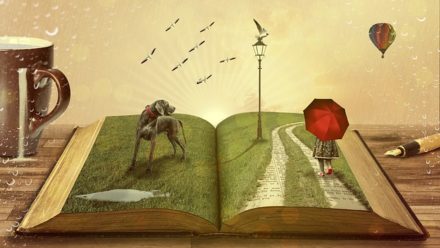 But there my interest will lay, dormant as always, and I’ll just contentedly settle down with a book instead. Because that’s okay too.