Roadshows to share plans for revisions to Thanet’s Draft Local Plan were attended by 349 people.

Engagement sessions were held at eight locations across Thanet but further information or the opportunity to submit views is still open and should go to thanet.gov.uk/consult. The consultation closes at 5pm on Friday 17 March.

Revisions to the plan included axing the aviation-use only designation at Manston airport and putting forward two new isle sites.

The revisions also include a small change to the location of the proposed Thanet Parkway Station and new roads.

How many new homes are planned?

The rise is due  to new government projections in March 2015 following the latest Census data.

The council carried out a review based on the fresh data, resulting in the higher housing rate.

A campaign to reopen the site has followed but potential investors, American firm RiverOak, were rejected as compulsory purchase order partners by Thanet council, which cited a failure to provide the requested evidence of resources as the reason.

RiverOak is now embarking on a Development Consent Order for the site through Central Government. 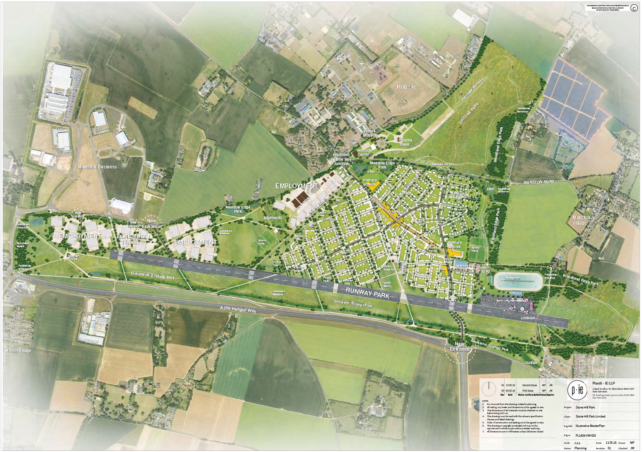 Proposals for the site could include “a limited element of aviation use,” the document states.

The Thanet Parkway station would move slightly to allow maximum use of the space.

Cllr Lin Fairbrass, Deputy Leader and Cabinet Member for Community Services, said:  “We’d like to thank everyone who took the time to attend a session and to provide their feedback on the changes made since the 2015 Preferred Options consultation. The council is committed to plan development to support economic growth and regeneration, to ensure homes are built in the right places and to maintain Thanet’s clean, green and welcoming environment.” 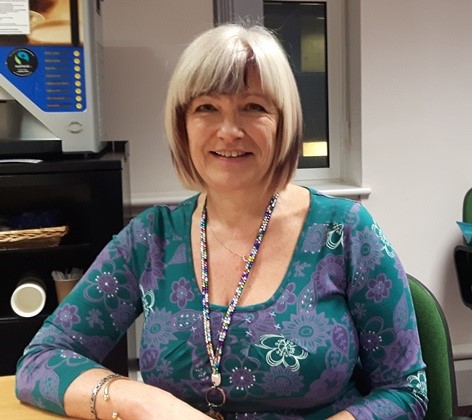 “By speaking with the council’s planning team, people were able to get a better understanding of the Local Plan process and that our housing targets are set by central government. We were also able to assure them that development would be focused in accessible areas and that the green wedges separating Thanet’s towns would be protected.”

“It is clear from the comments received that transport and infrastructure are important issues for local residents and the council will continue discussions with Kent County Council and other providers to ensure that supporting infrastructure is provided at the right time. We also had copies of the Draft Infrastructure Delivery Plan to show how the proposed development is supported by adequate infrastructure.”

“We would encourage as many people as possible to view the latest plans and leave their comments. We are fully committed to an ongoing dialogue with the public and will provide pre-submission information events on the final plan later on this year.”

All the information displayed at the sessions is available at www.thanet.gov.uk/consult and in public libraries.

Submission to the Planning Inspectorate at the end of 2017.

The Inspector may recommend changes to the plan. A further consultation would be carried out.

The council  adopt the Thanet Local Plan which will form part of the development plan for Thanet to 2031.