A snake tank was one of the more bizarre items cleared away as part of the Great British Spring Clean in Thanet which involved community teams and ‘eco warriors’ from a Ramsgate school.

Thanet council also removed more than 20 mattresses and ten sofas as part of the initiative running from March 3-5.

As well as a bulky waste collection, deep cleans took place at Westover Road and Gardens in St Peter’s and Alpha Road in Birchington. The deep cleans involved teams from the council’s waste and street cleaning departments weeding and removing flyposting. The council’s state-of-the-art street sweepers and FIDO (a dedicated dog poo disposal machine) were also employed to give the roads a clean. 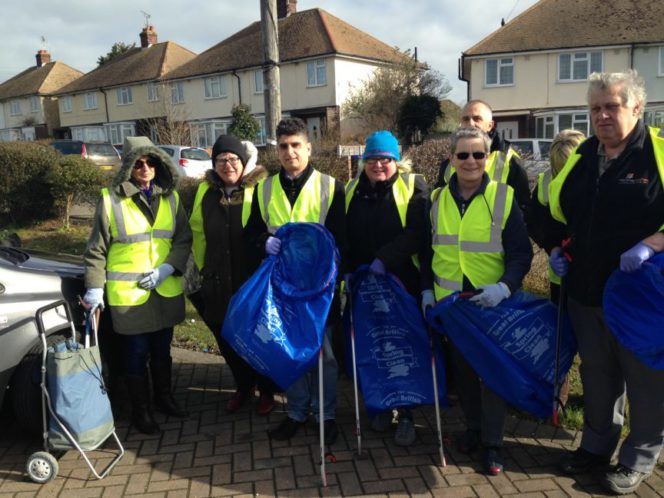 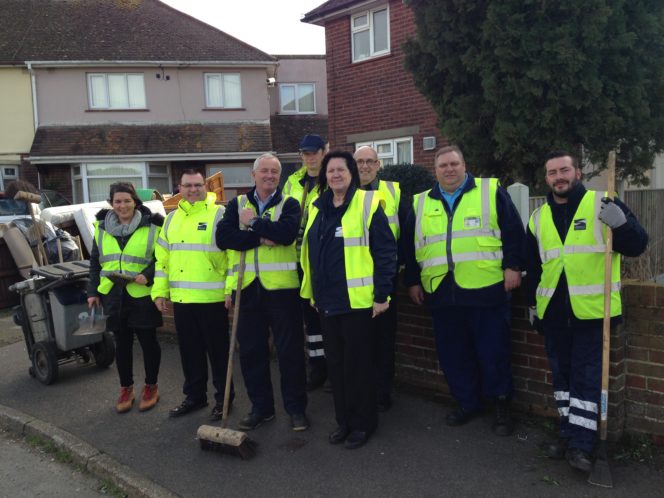 The deep cleans were such a success that the idea is set to be rolled out on a monthly basis with  Thanet residents being asked to nominate their roads via waste&streetcleaning@thanet.gov.uk. Nominations should include specific details of why their area should be chosen.

Cllr  Brimm said: “The Great British Spring Clean inspired people to volunteer a few hours to get outdoors and pick up some of the litter that surrounds us and blights Thanet’s streets. We were delighted to participate alongside so many willing volunteers who all played their part in helping make Thanet a clean and welcoming place to live and visit.”

Across the UK, up to half a million people have been clearing up the places they love as part of a wider campaign to rid the country of litter.

Litter remains a huge problem across the country, causing harm to the environment and wildlife, with councils in England having to spend over £700 million on street cleaning services every year.