A killer who carried out the fatal attack on Police Community Support Officer Julia James as she walked her dog in Aylesham has been found guilty of her murder.

Following a trial at Canterbury Crown Court that concluded today (May 16) Callum Wheeler, 22, was found responsible by a jury and now awaits his prison sentence.

Julia, 53, was walking her dog Toby along a route close to her home on Tuesday 27 April 2021 but never returned home.

Data retrieved from her smart watch showed the direction of her walk that day. She travelled along a footpath around the perimeter of the field behind her house and along Aylesham Road – towards a bridleway leading to Ackholt Wood in Snowdown. 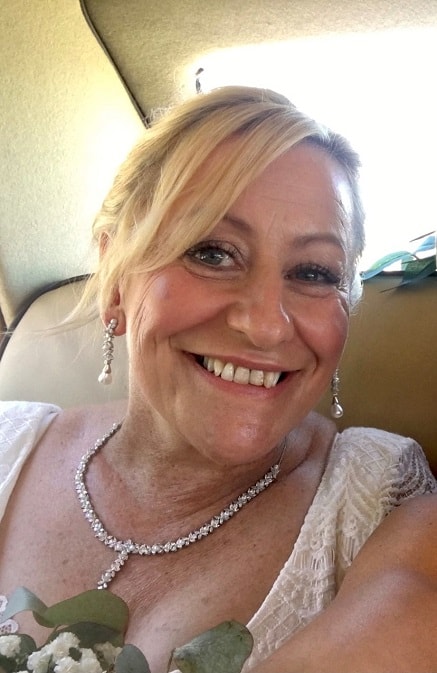 Julia turned around at a spot where she would normally look at butterflies and then started to walk back but slightly changed course. A few minutes later the data from the watch showed she had stopped right where her body was later discovered by members of the public at around 4pm.

Police and ambulances were called but Julia was declared deceased after suffering a fatal head injury. Detectives from the Kent and Essex Serious Crime Directorate launched a murder investigation.

It was later, during their enquiries, when officers discovered her injuries were due to a blow to the head with a jack handle, an implement used to lift railway tracks.

Over the course of their enquiries, 1,100 officers from Kent Police and other forces undertook an extensive investigation. A key aspect was house-to-house, where officers gathered information from around 5,000 residents in Aylesham and the surrounding area. Volunteers from the Special Constabulary and the Police Cadets also assisted by posting leaflets encouraging anyone with information to come forward.

More than 1,400 members of the public contacted police with information and officers carried out extensive fingertip searches in the fields near to where Julia lived.

Officers reviewed 6,700 hours of CCTV and dashcam footage and put in place numerous road checks where they stopped around 500 vehicles to seek information from occupants.

Detectives made several public appeals for witnesses to come forward along with a reconstruction of Julia’s last known movements on the day she died, in the hope it would jog people’s memories.

Dashcam footage and a photo taken by a local resident was crucial in identifying Wheeler.

The footage was taken the day after the murder in a field close to the crime scene. As the resident drove past Wheeler, he saw he was carrying a long object in a blue bag.

Aware of the murder investigation, the resident challenged Wheeler on why he was in the field. His behaviour seemed suspicious.

The man followed Wheeler and reported the sighting to Kent Police just before Wheeler crossed the road and disappeared into the woods. Officers searched the area but were unable to locate him.

Detectives carried out extensive enquiries to find out who the man was in the footage.

On 7 May 2021, an image was released to the public and within a matter of hours a call was received identifying the man as Wheeler. His picture also matched descriptions by other members of the public who had seen him in the area, and he was arrested that day.

Wheeler was uncooperative during his arrest at his home in Sunshine Avenue. The jack handle was found in his room wrapped in plastic bags and was leaning against his bedroom wall.

He denied any wrongdoing however the jack handle was one of many items forensically examined and found to have both Wheeler’s and Julia’s DNA on it. Wheeler’s skin cells were also discovered on the jacket and top that Julia had been wearing at the time of her death and on one of her wellington boots.

The DNA on Julia’s jacket was estimated to be in the order of at least a billion times more likely to have originated from Wheeler than someone else. 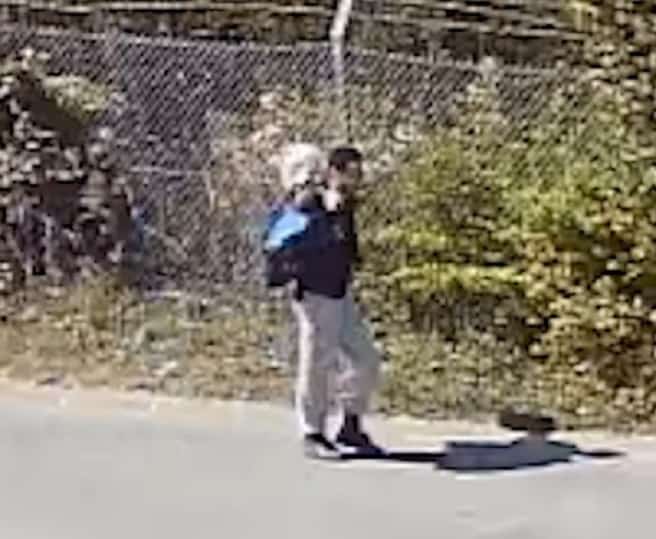 Detectives pieced together footage from all the local CCTV, doorbell cameras and other video from a lorry and a bus, which put Wheeler at several key locations before and after the murder. Officers walked between each sighting to determine the route that Wheeler may have taken.

Following his conviction, Wheeler, who was charged with murder on Monday 10 May 2021, now awaits his sentence.

Kent Police Chief Constable Alan Pughsley said: “Julia James was much loved by all who knew her, and our thoughts and deepest sympathies remain with those she left behind.

“We are extremely grateful to all those people who provided us with information and offered to look after our teams as they embedded themselves into the community for many months. It has been an unsettling time for everyone but made easier by the kindness and hospitality of Aylesham residents who were an incredible source of strength to us all and showed clear admiration for Julia.

“We may never know why Callum Wheeler went out and committed such a reprehensible crime that day but I hope that Julia’s family can take some comfort that he has been found responsible. Whilst I am pleased with this result and the relentless efforts of officers who worked day and night to ensure justice for Julia’s family, it is impossible not to also be overwhelmed with sadness.

“Our officers commit to giving every aspect of their lives in the defence of others, particularly the vulnerable, but to lose someone in this way has had such a big impact on the policing family.

“Julia will not be forgotten by her friends in this force and I have created an annual award in her name for the Police Community Support Officer of the Year.”

Senior Investigating Officer, Detective Superintendent Gavin Moss, said: “We left no stone unturned to collect the evidence we needed that led us to Wheeler. Our presence in the area was supported by the community whose help was paramount.

“This was a very challenging investigation from the outset as it was such a rural location with no CCTV anywhere near the crime scene and a limited number of leads. It required a mix of expertise within the force and from other parts of the country. Specialist officers searched a vast amount of land and my teams were working around the clock to harvest all the evidence available.

“Information from the public was without doubt the key to being able to identify Wheeler, which ultimately led us to the DNA evidence that ensured his conviction. The passion and determination from all those involved in this investigation, to seek justice for Julia’s family was very evident from the outset. I am immensely proud of everyone who was involved.

“I hope that Julia’s family can now rest a little easier knowing that Wheeler has been convicted.”