Imagine you are immersed inside a computer game using your wits and skills to stop a 1940s artificially intelligent robot from changing the course of world history.

Visualise the sounds, war time news reels, a disused bomb shelter, a towering Terminator-type machine coming for you, spotlights, smoke and special effects. That’s just a small illustration of what awaits visitors who enter The Escapement in Broadstairs.

The new venue currently houses two challenges, Atlantis and The Quartz, while a third outdoor trail – Captcha Code – is already running. A wizard game is also coming in 2023. 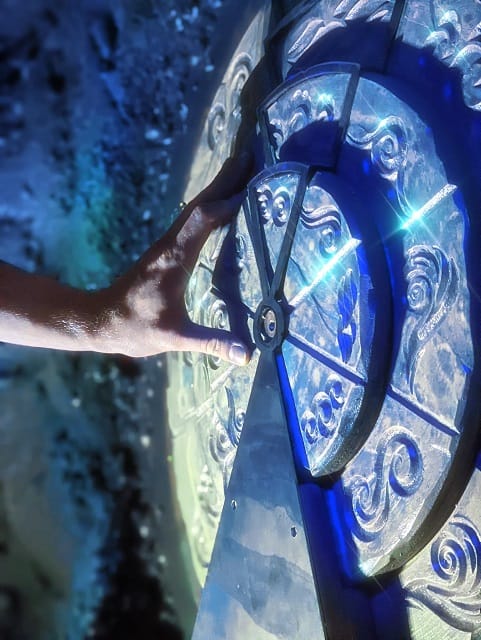 These are escape rooms on a whole new level, more top-end London theatre stage sets and special effects combined with challenges, puzzles and immersive storytelling which are an assault on all the senses.

The venue is being launched by Lewis Hunt and partner Mica Dougan who have been running the successful Escapement in Cliftonville since 2017. That venue offers themed rooms, including a high sea adventure in Polaris and an Ancient Egypt challenge, which were programmed using an ingenious method of electronics through Arduino boards.

Considered as a venue breaking new ground when it opened, it is now the UK’s best rated escape room on Tripadvisor, with more than 2000 five star reviews. It has won multiple awards, including a Bullseye escape room award for best adventure theme .

The Margate site has also been a finalist every year since 2017 in the highly sought-after Top Escape Rooms Project Enthusiasts’ Choice Award (TERPECA) which represents the best of the best in the international escape room industry. 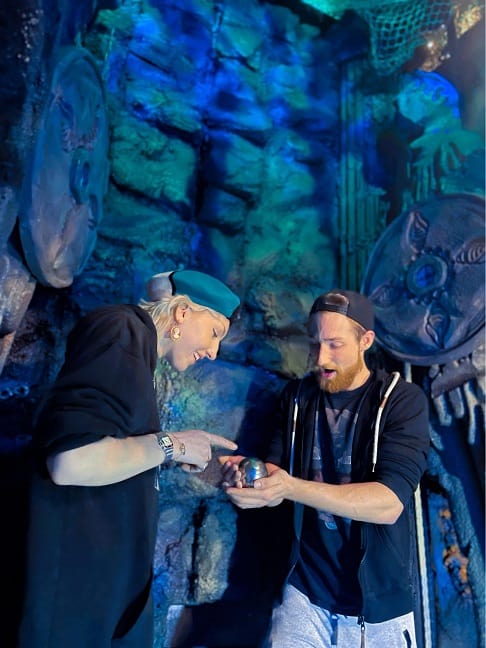 And The Escapement Broadstairs, based at Retort House, is the project that Lewis says will finally clinch that award for a UK venue.

He said: “Think catalyst for change. An escape room has to be in the top 50 in the world to win a Terpeca award. Our Margate venue has been a finalist for its games since 2017. The aim is that this venue and these games will create a Terpeca winner. 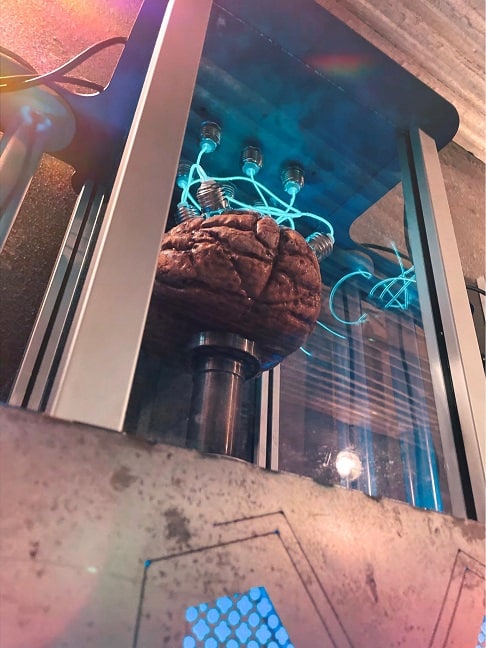 “We partnered with a set design company who built one of the greatest escape rooms of all time – Time Run. When we built the Margate rooms it was disruptive in the industry because we were doing things in new ways and when we open this venue it will be unique again and as disruptive, it is something new in the industry that people haven’t seen before. It is an evolution of everything we have learned.” 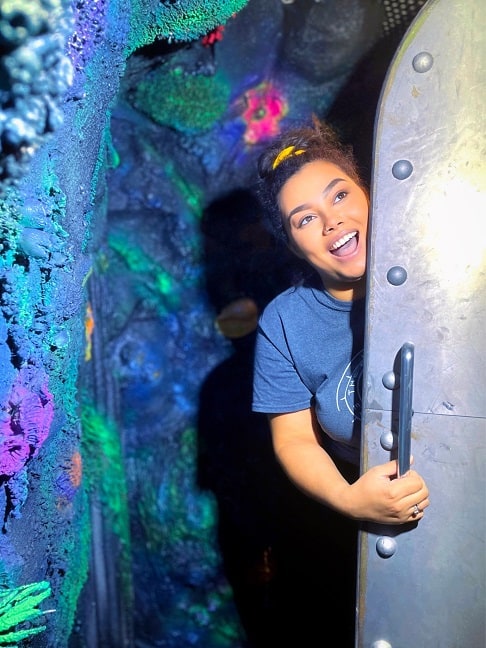 The project has finally come to fruition after the discovery of two underground bomb shelters at the site disrupted the timetable. However, work has been going full steam for the past four months and the rooms are expected to be open this month.

On the first floor visitors can take on the challenge of Atlantis which is a sequel to The Pit challenge in Margate.

Lewis said: “The Pit is a journey to the middle of the Earth. Atlantis is a journey mid-ocean, players must board a submarine and travel down to Atlantis and explore an ancient lost world.” 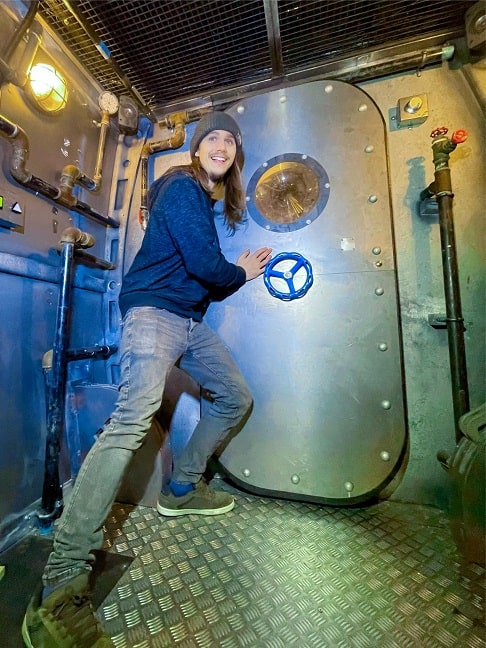 The Atlantis room features an array of special effects rarely seen in an escape room setting; lighting shows, hydraulics and pneumatics, much more akin to an experience of a ride somewhere like Disney World.

Travelling upstairs, past “Magic Alley” -a wizard theme alleyway – you can then visit The Quartz and enter into a World War Two meets Hydra/Marvel/Terminator/Toy Soldiers world.

Lewis said: “This is a unique escape room that features high-end London show software and theatrics.” 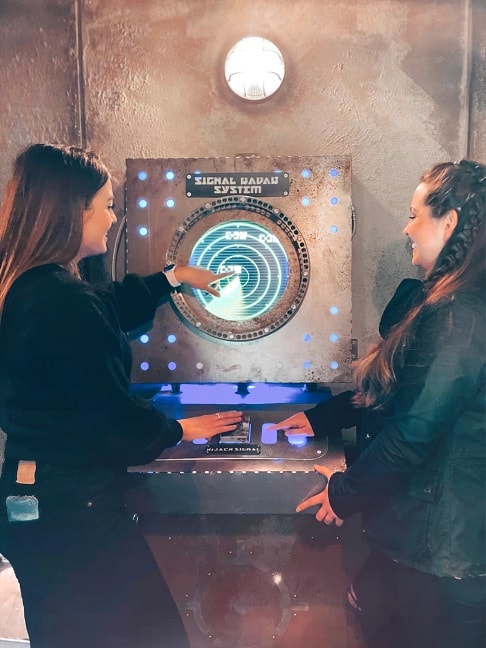 Players travel back in time to take on a world-ending AI robot hellbent on causing chaos.

Outside game Captcha Code is a hybrid treasure hunt and escape room, exploring Broadstairs. Visitors play the role of undercover agents who must complete an important mission and save the world. In doing so players visit monuments, learn local history and interact with shop windows around the town.

Covering 1.7km it’s a great family day out and you can even bring the dog along! 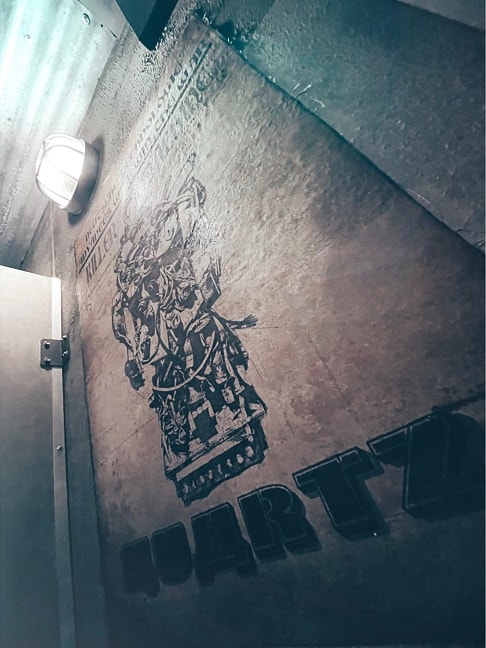 Lewis added: “The escape rooms are perfect for all ages and we often have puzzlers spanning multiple generations in one room.”

The Escapement Broadstairs has been created after Lewis and Mica worked with Broadstairs Town Council to deliver a community and commercial mix to the building in the Albion Street car park. The venue has a target opening date of the ‘Jubilee’ half term (May 30-June 5).