A Ramsgate town centre pub is raising a glass to booming business post-covid restrictions, thanks to lively live music nights.

Shepherd Neame’s Horse and Groom pub at Charlotte Court is hosting local bands most Friday and Saturday nights, as well as Sunday afternoons – and they are going down a treat with locals.

Licensee Jamie Berry and his wife Sam, who took over its running just over four years ago, began staging the evenings as soon as they started at the venue.

But neither was prepared for the popularity of the entertainment post lockdown.

Jamie said: “As soon as we reopened we tried the Friday nights and they just took off. We are busier than we ever were.

“Most of the time we are rammed to the rafters when the music is on. We have got a really good vibe. And there’s such a brilliant crowd. If someone new walks in they’ll be talking to one of my regulars in no time.

“There is such a mix of music around Ramsgate and it seems to be really buzzing now.” 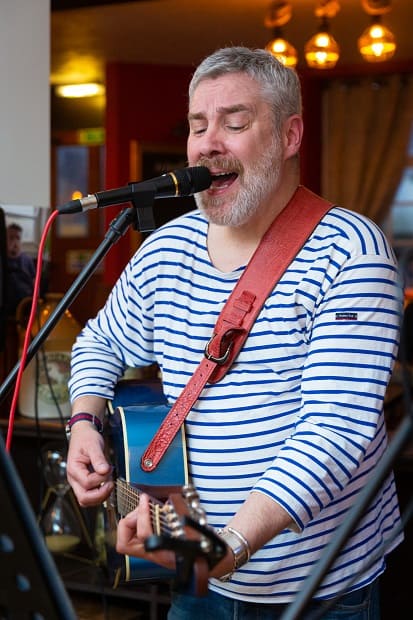 The toe-tapping nights have featured a mix of musical acts, ranging from The Jive Guys, The Rockin Fury’s, the five-piece Krackerjack Party Band and Sam Spade Ska Man to Phoebe and the Bear. 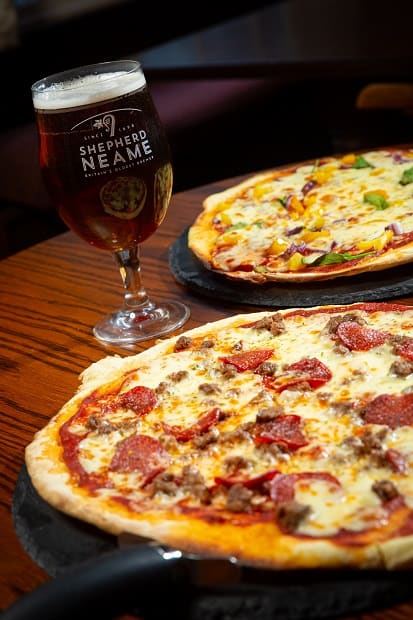 The pub has also just launched Friday Pizza Nights to cater for hungry music lovers, with pizza available from 6pm to 10pm.

The couple, who have four part-time staff at the pub, also see a very brisk trade on Sundays, as their homemade roast dinners, which are available from noon to 4pm, often sell out. Jamie advises those wanting to try it, to book a week ahead.

The pub has two courtyard gardens and a lively games scene including four petanque teams.

The games will  form part of plans being put together for celebrations to mark the Queen’s Platinum Jubilee in June, which will be revealed nearer the time.

The Horse and Groom is in Charlotte Court, Ramsgate, call 01843 587687, or to find out more visit www.horseandgroomramsgate.co.uk