Joan Mary List was born on February 21, 1922 to parents Edward and Ethel. She was the third of their four children.

Joan has lived in Ramsgate for her entire life apart from during World War Two when she lived in south east London and worked at a munitions factory. 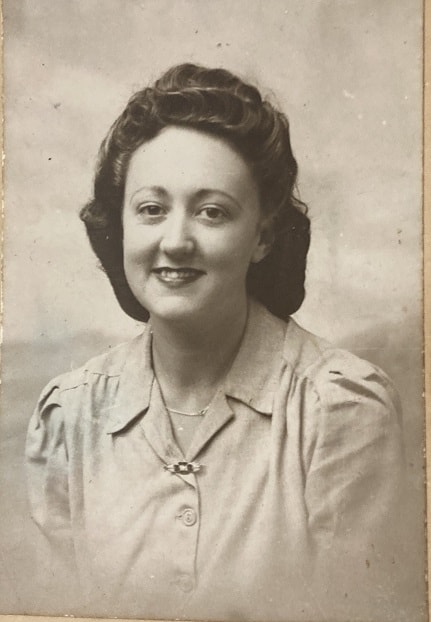 She married James Henry Gamble at St Ethelbert’s Church Ramsgate in 1945 and they had two sons, Keith and Brian Gamble. Joan has five grandchildren. 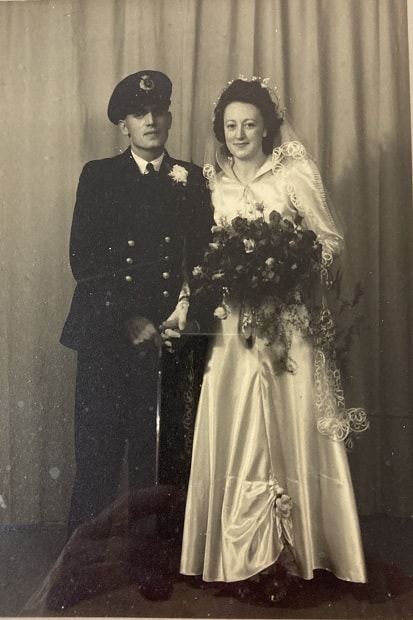 Dumpton Lodge activities assistant Donna Horn said: “ Joan is a friendly, quiet lady who enjoys the company of others but also enjoys her own company She often calls everyone Lou

“Joan will often choose to sit in the lounge but on occasions will spend the day relaxing in her bedroom watching television under a fluffy blanket. She is a strong minded lady who knows what she likes or doesn’t.

“She’s very independent and will burst into a song at lunch time. Joan is also very outspoken, loves a good cuddle and is amazing for being 100.” 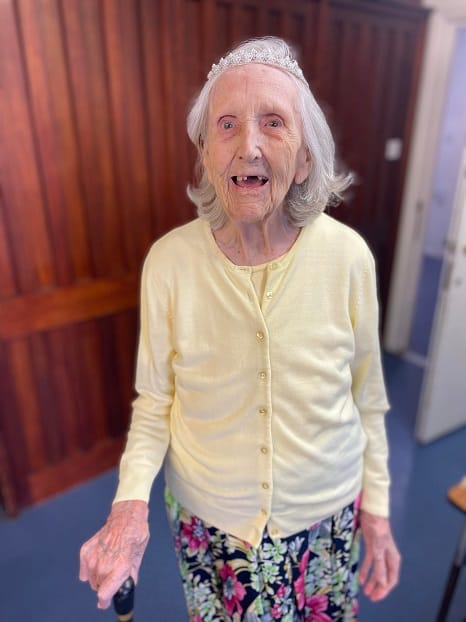 Joan’s 100th has been celebrated with a party for family and fellow Dumpton Lodge residents and staff.

In Joan’s lifetime the UK has had 20 Prime Ministers and four monarchs.