Two new music releases have been made through Cliftonville based youth record label- Tonetic Records – a subsidiary of charity Arts Education Exchange.

The first is You’re Safe by Blue Morphee which follows on from debut single Dark Night. Artist and songwriter Eva Konstantinou said: “I wanted to experiment with sound and create a virtual hug for the listener. I feel like the song travels your mind elsewhere, floating in a safe dimension.

“My favourite part is the sound of the wings of a butterfly we embedded, a symbol of metamorphosis like my artist name, Blue Morphee.”

Opening with soothing sounds ‘You’re Safe’ is also bedded down by sub-bass and a spoken word segment. 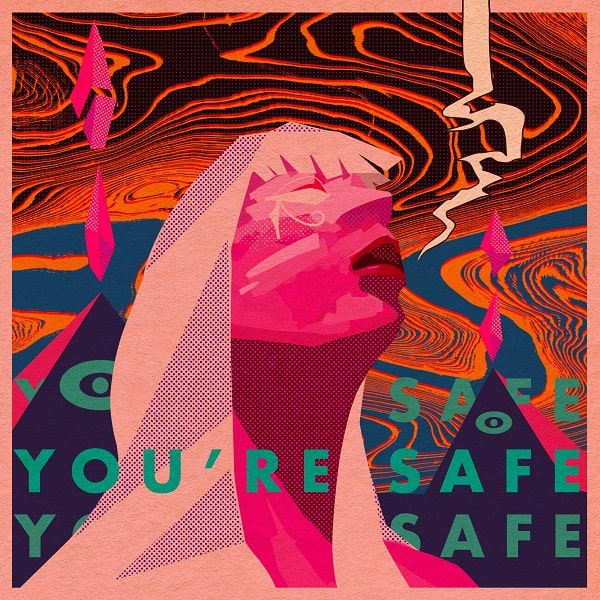 Eva Konstantinou (Blue Morphee) is an Athens/London based multidisciplinary artist. As a child she dreamed about singing but always stayed quiet. During the pandemic, she found her creative voice. She studies graphic design and painting in Kent but is also interested in filmmaking, fashion and photography. She is inspired by the work of diverse artists such as London Grammar, Tove Lo, Labrinth and Lana Del Rey. 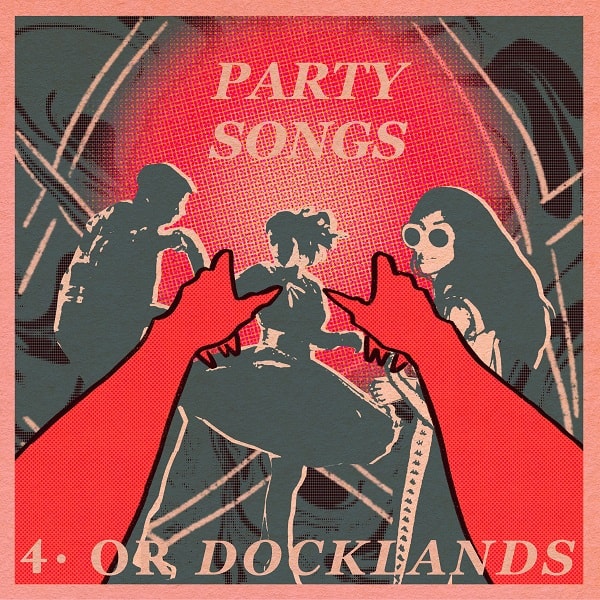 The second release is from 4. Or Docklands with new single Party Songs.

Songwriter Jack Colemans said: “Party Songs is all at once a send up to late nights dancing with friends under crappy disco lights, the melancholy walk home, the brisk morning after, and the misty remembrance of it all, years later.”

On the track ‘Party Songs’ 4. Or Docklands expands their project to involve a full band, drawing from indie rock, as well as 90s UK dream pop and the shoegaze era. The song, although essentially about messy house parties, examines the vulnerability people can show when trying their best to enjoy themselves; both succeeding and failing to do so.

Arts Education Exchange works with children and young people in Thanet with community education through the arts. Every year 35 participants take part in year-long projects.Tonetic Record’s output is recorded at the in-house studio on Northdown Road and is produced by Tom Postgate and Joe Brunton, two graduates from Canterbury Christ Church’s Music School. Songs are produced on a Saturday and then mixed on the Sunday.

Label boss Spencer Enock said: “We want to empower young people to forge successful careers in the music industry and showcase what they are capable of when given the opportunity.

“I think these first two songs show what amazing songwriting talent there is in Kent as well as our commitment to helping them realise their vision regardless of genre.”