Police are investigating an attempted robbery in Ramsgate after a woman was punched in the face for refusing to hand over cash to a stranger.

The 42-year-old was in Boundary Road when a man came out of the ‘Chatham Passage’ alley and asked her for money.

When the woman said no he punched her in the face. 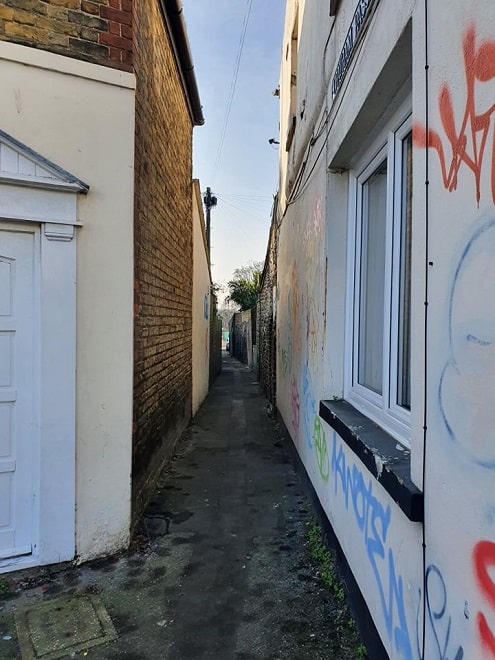 The woman, who has asked not to be named, said: “The man came out from the little part of the alley and asked me for money. I said no and he punched me in the face. I just ran away.

“I am glad it wasn’t an elderly person but this area is getting worse. It’s really dark down there. It was hard to get a description, he had a dark hood over a beanie hat and a snood type facemask pulled over his face.

“I’m still a little shocked that a human would punch another in the face for refusing to give them money but I am ok. I have a bit of a lump on my cheekbone which will probably bruise.

“I think there needs to be lighting in the alley as there is so much anti-social behaviour there.” 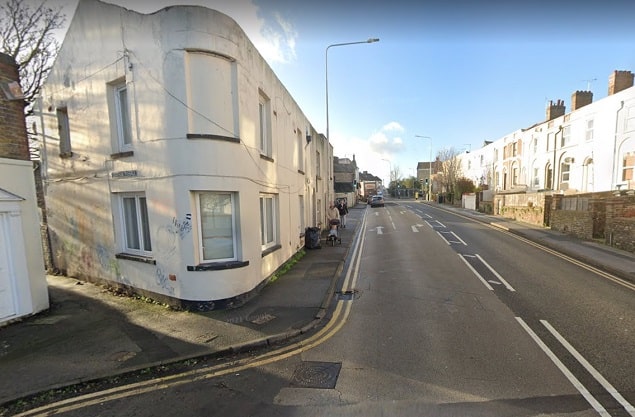 Kent Police say an investigation is ongoing. A spokesperson said: “Kent Police was called at 5.15pm on Friday 21 January, to a report of an attempted robbery in an alleyway off Boundary Road, Ramsgate.

“It is reported a woman was approached by a man who asked if she had any money and then punched her once in the face.

“The victim ran from the scene and called police. Officers attended and an investigation is ongoing.”