A Marvel & DC Comic-Con is coming to Quex Park in Birchington on Sunday, May 22 next year.

The event features one of the largest collections of licensed Marvel & DC busts in the UK, including life-sized models of The Hulk, Captain America, Iron Man and friends, replica props and comic book artists, stalls, side attractions, stage with live music, gaming, food and much more. 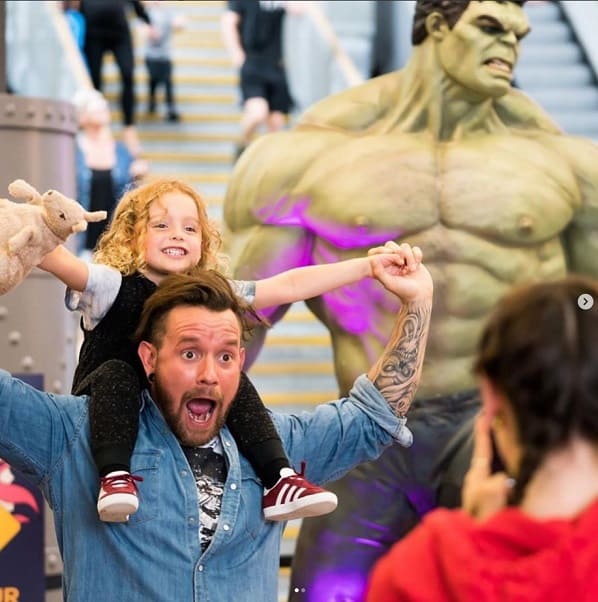 There will also be guests from the Marvel & DC universe including Yolanda Lynes, a Widow in the recent Black Widow film, and Simona Zivkovska – Widow assassin – plus Paul Warren from roles including The First Avenger in Captain America. 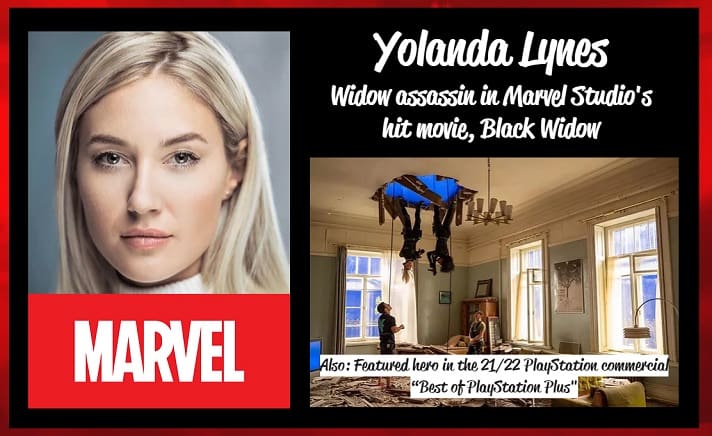 Titan the Robot will be performing and there will be a Guardians of the Galaxy themed stage.

The event is organised by Gerald McCarthy and Scott Turner, who were the team behind the successful Sci-fi By The Sea and Game of Thrones events as well as Monster Slam. 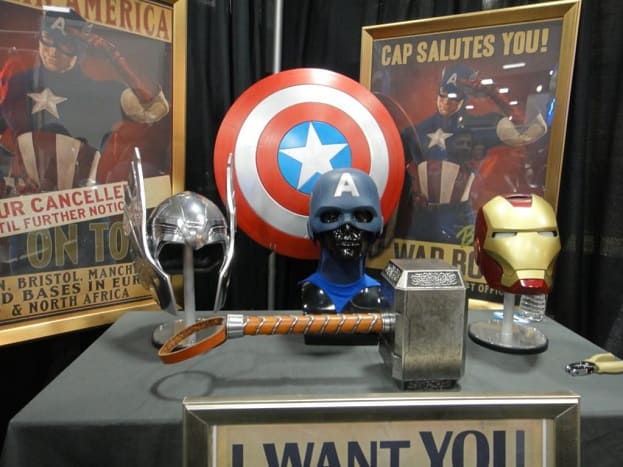 The Marvel and DC event runs from 11am-5pm (10am for early entrance tickets).

Tickets range in price with adult general # Admission at £15.95 plus booking fee and £11.95 general admission for youngsters aged 6-16. Children 5 and under get in free

Full details and tickets at www.mdc.events