The Grade II* listed, Art Deco lift at the Western Undercliff in Ramsgate is to go under the hammer at public auction with a £20,000 guide price.

The structure was built circa 1926 and had capacity to carry 20 passengers but has not worked for a number of years. It was listed for asset disposal by Thanet council in 2019. 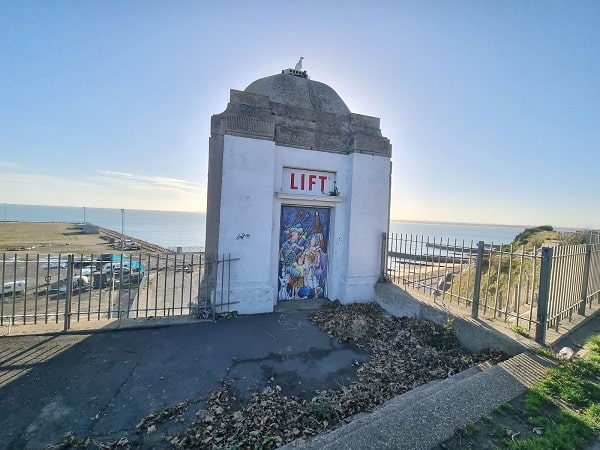 The lift will be sold by Clive Emson auctioneers. Details are due to go live on the auction website at the end of this week.

Documents at the time said: “This is a Grade II* listed lift from the Westcliff Promenade leading down to Military Road. Now in poor condition, suffering with graffiti and vandalism. It is recommended for disposal by public auction.”

Despite the claim of graffiti, the lift is actually cared for by volunteers of the Western Undercliff Regeneration Group. In 2017 volunteers installed colourful artwork and new Perspex panels after working for around three months  with artists Lee Nicholls and Robert Onion to spruce up the lift.

The group managed to secure £1,200 from Ramsgate Town Council and permission from Thanet council to replace the Perspex panels in the shaft and create art at both the top and the bottom of the structure.

A spokesperson for the group said: “A local volunteer who is now in his 80s has been caring for the area at the bottom keeping it litter free, weeded and freshly painted. He has been doing this since we gave it the revamp. He also paints the white at the top by the lookout.” 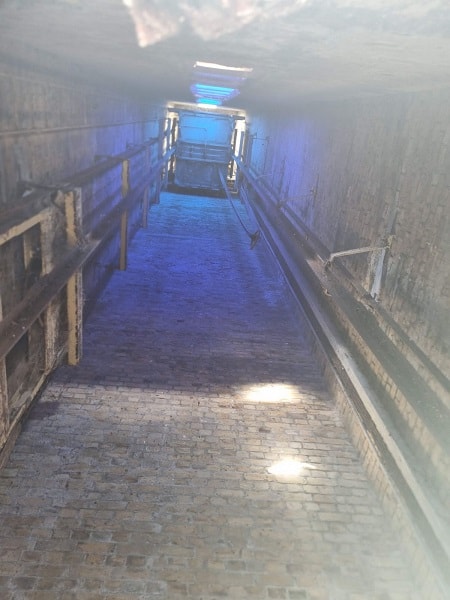 The volunteer group has asked Clive Emson to remove the board from the Lee Nicholls art work and to be reimbursed for any damage to the painting.

A Thanet council spokesperson said: “The Western Undercliff former lift, in Ramsgate, will be disposed of via public auction, as agreed by Cabinet on 16 December 2019. 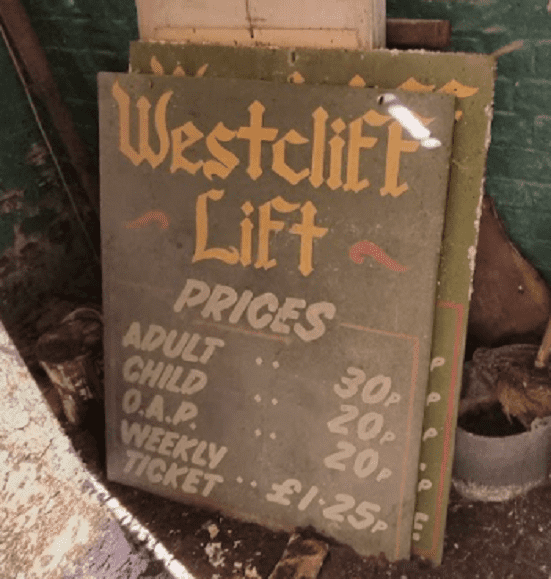 “The lift descends from Westcliff Promenade to Military Road and has been awarded Grade II* listing by Historic England. Now in poor condition, the lift is subject to graffiti and vandalism.   The sale will be conducted by Clive Emson Auctioneers on Wednesday, December 15 and the guide price is £20,000 plus.” 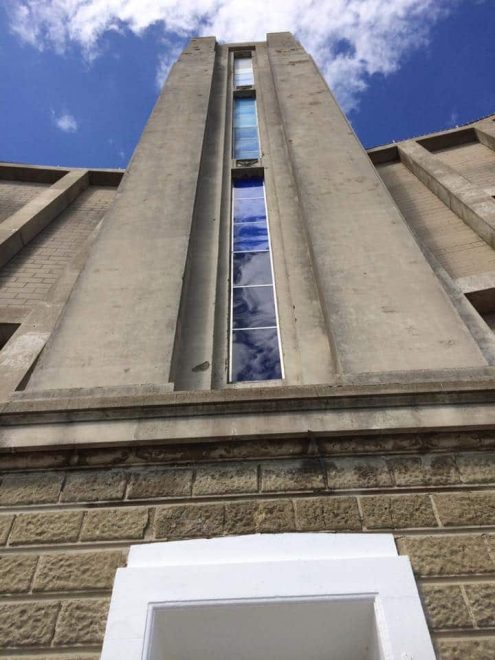 The lift is close to the Western Undercliff cafe and toilet block which was sold at auction by Thanet council in 2018 for £100,000.

In 2020 planning approval was given for a café, restaurant and flats at the site but this year the developer said the proposal might be ditched due to a row with Thanet council over further financial contributions.

Tim Burt, who is a partner in Western Undercliff Ltd, said negotiations with the council’s estates department had broken down over a demand for ‘excessive’ payment to allow an overhang on the new building which would go over council owned pathway. 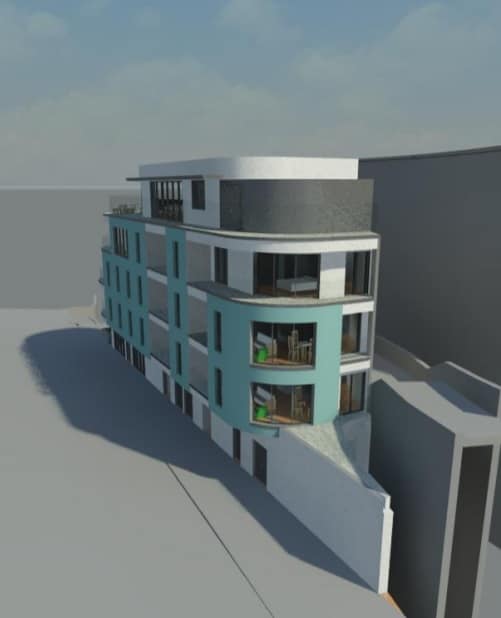 There were also issues over the site being served by private sewers belonging to TDC and permission to connect the new build to them being denied. 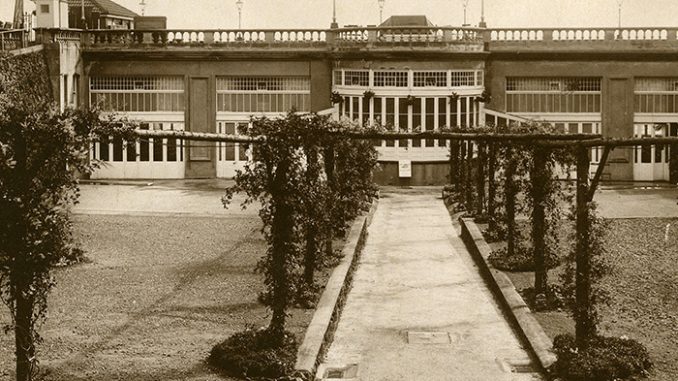 The Ramsgate West Cliff Hall was also sold by Thanet council in 2018 for £225,000 – more than double the guide price. The sell-off  decision infuriated Project MotorHouse, headed by Ramsgate resident Janet Fielding, which has been working  since 2009 to acquire and renovate the hall to create cinemas; theatres; bars; restaurants, offices and youth facilities.

The property, at the Paragon, has been empty for 16 years. It opened in 1914 as a theatre, concert hall and promenade venue, adjacent to the Royal Paragon Baths.

The new owner is understood to have made several pre-planning applications to renovate the site but these have been unable to progress.