Ramsgate’s Italianate Glasshouse custodian Janice Dadds has voiced her anger over teen yobs who have targeted the site.

On November 13 at 4pm two boys, aged between 13-15, attempted to break in to the 190-year-old glasshouse in King George VI Park. CCTV footage shows them smashing the door, windows and several other panes of glass. 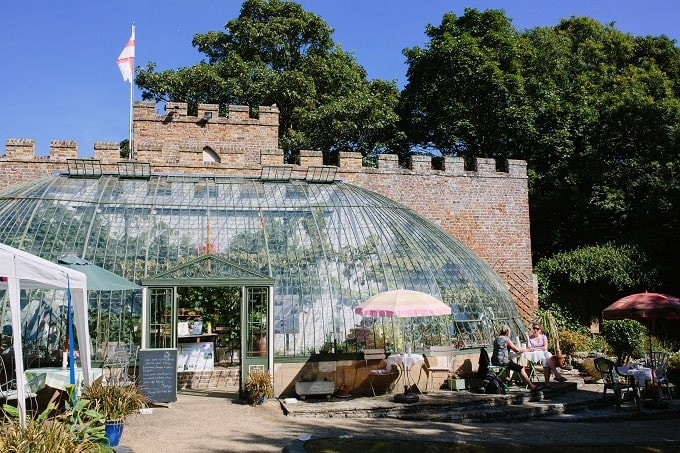 Janice said: “One of them tried to enter and unlocked the door, however I believe they may have been spooked by passers-by and got back over the gates where there was another child watching.

“From CCTV it looks like there were five of them in the park. I had loads of private messages from people who have experienced problems with them. I have also been given two names and an address.

“The boys who did it are well known to police and running riot around Ramsgate and it appears nothing is being done.

“Two of the youths look like the ones on our CCTV who scaled our gates the previous Sunday but were shouted at by a neighbour. They got out of our rear garden via our roof, breaking the slate tiles.

“I have reported it to the police and spoken to the local PCSO but there seems to be little urgency and I’m certain they will return. It’s so frustrating as no-one from the police had bothered to contact me.”

Janice says she received a letter from police to say the case had been filed, prompting her to make an official complaint.

However, Kent Police say this was an error and the case is still open. 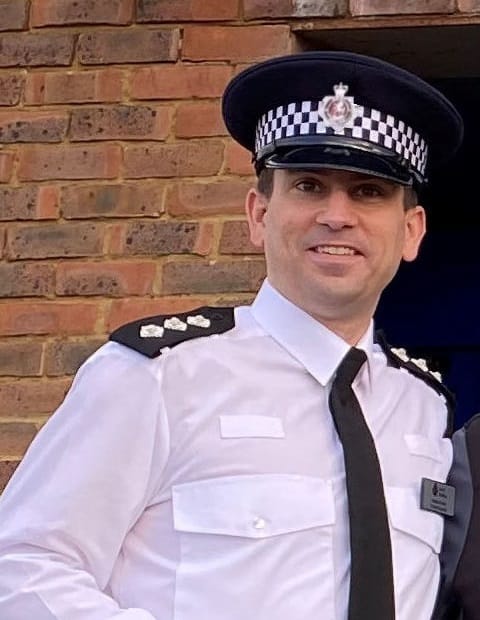 “Officers attended the scene to conduct enquiries, seized available CCTV and met in person with the victim. Enquiries to locate the suspects are ongoing.

“The victim did receive an email which stated the report had been filed due to a lack of evidence. This was an administration error and quickly corrected, with no detriment to the investigation.

“The victim has been updated and officers will continue to keep them apprised on the progress of the case.”

Janice says although she doesn’t blame the police on the ground she believes the system “is broken” when it comes to dealing with youths causing trouble.

She added: “These kids are going to cause serious harm to someone or something if this is not nipped in the bud now. All I get is ‘it’s their background and dysfunctional poor families,’ but I have had enough of that. It’s like they are the victims when they are just little sh**s who think they can get away with anything and are terrorising the neighbourhood.”