Pupils at a Ramsgate performing arts studio have been hitting the big time on stage and screen.

Stage Door Arts Academy, based in the High Street, have been having a great time spotting their pupils in everything from adverts to film productions.

This Summer, she has also filmed on a Disney FX series, based on the memoirs of a 70’s band and most recently shot scenes on a four part ITV drama.

Another success story is Noah Carr- Kingsnorth, 9, who has attended the academy since he was 3. He has just been offered a role in a six part BBC series. He has also recently filmed on a zombie film, appeared in a music video and has filmed a UNICEF educational series.

Fellow pupils and teachers were also excited to see academy pupil Esmé Gabriel on the new John Lewis advert. Esmé has also just filmed for the huge brand Ericsson and has some very exciting projects coming up.

Stage Door principal Heidi Moran said: “These pupils have worked on projects in the past few weeks, however many more pupils have appeared on film, on TV, in the West End, dancing for top music acts and walking on catwalks around the world.

“All pupils have the chance to be put forward for professional roles and also apply for professional agency representation. The academy helps to train and mentor all the pupils and parents, plus they are always there for advice along the way.

“The classes are taught by fully qualified teachers, as well as industry professionals, so pupils are always able to get current and relevant advice and training.

“It is fantastic to see them all doing so well and it makes us all so proud. We are like one huge family, we train to a high level, but also, every child who comes through our door is a part of our academy family. Some just want to do it for fun, others want it as a career, and we support all of them and offer as many opportunities as we can to those who want them.

“It’s always funny when pupils get these big jobs, because until anything is released, you cannot mention it, so we constantly have children working on top secret projects throughout the year.” 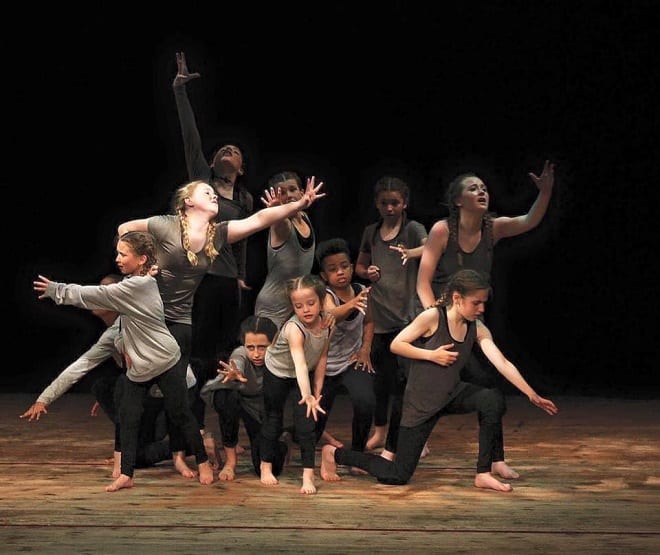 The academy gives pupils the opportunities to take grades and exams, but is not solely focused on these. They are a more performance and industry based academy, helping those who want to work in the industry get as much experience as possible and as they are community based, they run regular, affordable classes and workshops. They have their own complex in the heart of Ramsgate with three studios, on-site cafe, dance shop, photography studio, recording facilities and much more.

Often there is a long waiting list for classes at the academy, but they have just added a few more classes, so have spaces for those age 7-17yrs in musical theatre, street dance, acro gymnastics and cheerleading, plus the main dance strand which includes modern jazz, contemporary, ballet and tap.

If you are interested in finding out more about the academy, you can contact them by clicking here