A Margate mum who was consumed with grief after the death of her newborn son and then the loss of her husband James is arranging monthly coffee mornings to help those who are bereaved.

Victoria Guthrie already manages a successful facebook page – UK grieving for a loved one support group – and now aims to bring people together face to face.

The 30-year-old, who is mum to Ruby, 7, and five year old Charlie, was driven to create the online group after finding most of the grief support pages that she came across were American.

The primary school worker said: “In 2013 I gave birth prematurely at 23 weeks. My son James Junior died in James’ arms just under an hour later.

“I suffered quite badly and was not in a very good place. I had family, friends and James to get me through but in 2018 James passed away from aspiration pneumonia when he was just 27.

“I was consumed by grief. I had already lost my son but to then lose James, it was so difficult. There was nowhere to turn to. Family and friends helped but they go home at night and I wasn’t sleeping so I tried to find something online.

“The facebook groups seemed to all be American ones. I joined a few but I needed support in English time. I felt really isolated so I started my own group in September 2018. Originally there were three or four members and it was nice and it was for people in the UK which was the biggest thing for me.

“The group grew and grew and there are now about 700 members. I run weekly zoom meetings and there have been meet ups across the UK, we have lunch and can put a face to someone who you have been talking to online.”

The page has several admin so there is support both at night and during the day and online events are held to mark national grieving and baby loss days as well as sending wishes for each other’s loved ones on birthdays and having a group secret Santa so those on their own receive a Christmas present. 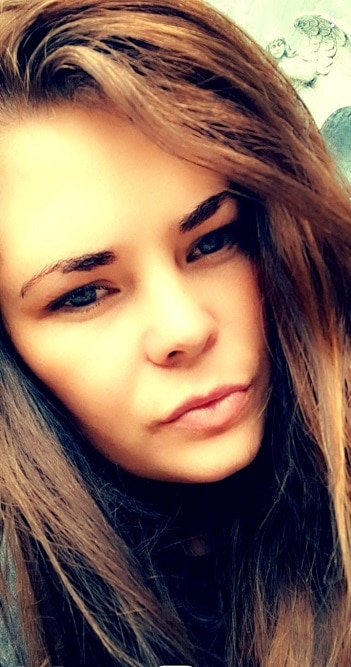 Victoria now wants to trial a regular monthly coffee morning in Margate and has been offered the use of Silvers in the High Street free of charge.

Victoria said: “The coffee mornings will start on November 4 and be the first Thursday of each month. I’m starting in Margate and will see how that goes. If it is going well after six months then those on the facebook group will set up their own coffee mornings across the UK.

“With the lockdown so many people were isolated, not seeing anyone affected mental health and there were also a lot of losses through covid. Everyone who is grieving, whether it is for a grandparent, friend, child, can join as long as they are in the UK or have links – such as family here.

“I’m very proud of the group and have made friends across the country. We are there for people, if they feel a bit rubbish they can just reach out.”

Victoria’s mother in law Teena Guthrie said “I’m proud of my brave daughter in law. She is so selfless and thinks of my late son James at all times. This is a lasting legacy to my kind, generous son.”

The coffee mornings, which will also raise funds for the support group, will be held on the first Thursday of each month between 10am and 11am, arrive from 9.30am.

Find UK Grieving for a loved one support group on facebook. The group is private and some questions have to be answered to join.