Inspirations Writers Group members were overjoyed to become the latest recipients of the Denise Robertson Award 2021 for their Anthology Green.

Denise Robertson MBE DL was a British writer and television broadcaster who made her television debut as the presenter of the Junior Advice Line in 1985. She is best known as the resident agony aunt on the ITV show This Morning from its first broadcast in October 1988 until her death from pancreatic cancer in 2016. 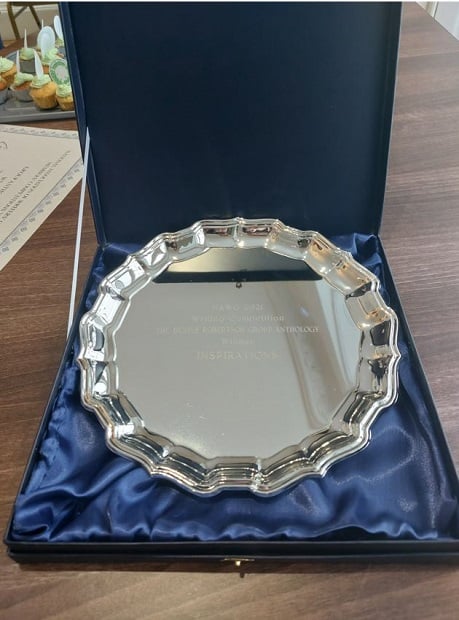 The national award, organised by the National Association of Writers Groups (NAWG), recognised Inspirations Writers Group’s achievement with the presentation of an engraved silver platter and Certificate.

She said: “These are a truly remarkable group of people with accomplished writing skills, and I feel very privileged to know each one of them. I would like to acknowledge our publication manager, Karen Ince, without whom these group anthologies would not exist.” 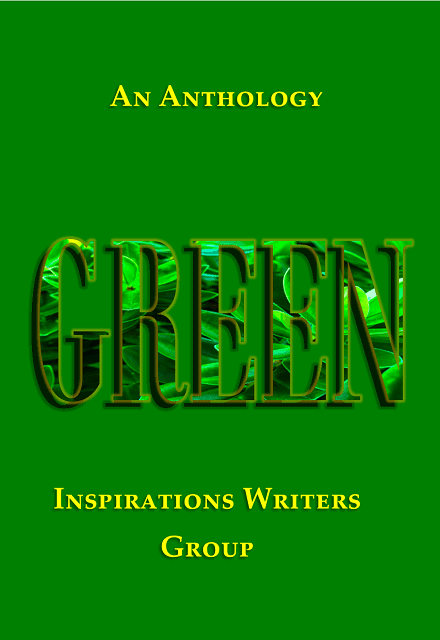 Inspirations meets in Westgate every fourth Saturday morning and paid members are eligible to submit work for consideration into their anthologies, amongst other amazing free benefits