Police have advised a pet owner whose cat was killed by a dog in Ramsgate that they are unable to take any action.

Michele De Brett was devastated when her cat Dave died after being  chased and attacked by a Husky dog that was out without owners being present.

The 58-year-old legal secretary discovered her pet’s death after arriving home from work on September 17 and being told of the incident by a tearful boy who had witnessed it.

Michele said: “I pulled in and the young lad was shouting for me to stop. He was crying and said Dave was dead.

“I was in shock. I got out of the car and there were some people standing nearby because they had either seen or heard the racket. One lady had kindly wrapped Dave up in a blanket. and put him on my drive.

“My sister came round because I was hysterical.” 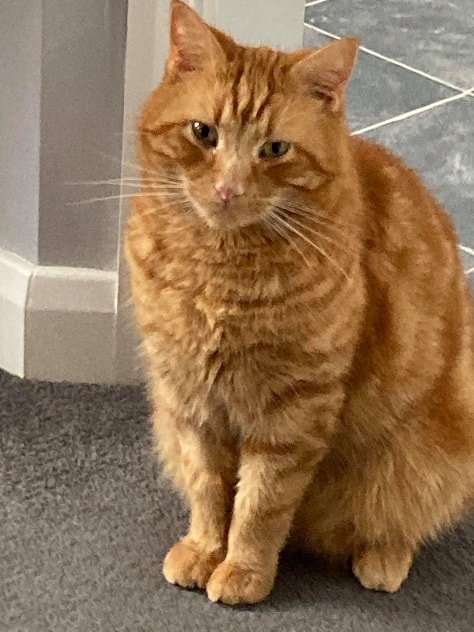 A neighbour told Michele that Dave had been sitting in the drive when the Husky appeared and gave chase. Dave bolted across the road and tried to get up a fence but the dog caught him.

Michele said: “We think when Dave was pulled down that his legs were damaged. The neighbour tried to get the dog away with a broom and she said Dave tried to sneak away while the dog was distracted but his back legs went.”

Michele said: “Everyone was crying and really shook up. There wasn’t an owner to be seen but the Husky had a collar and lead so maybe escaped.

“Dave would often sit out the front and he was a well-known little character, everyone knew him and lots of kids would stop to stroke him on their way to school.”

Michele said she reported the incident to the RSPCA, who told her to report it to police. 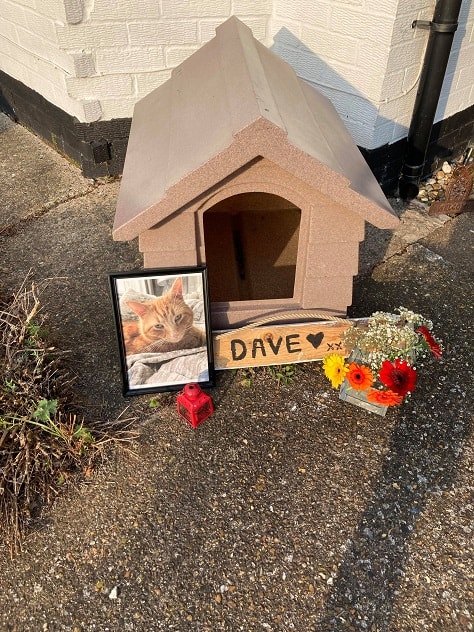 She did this but police have now said that it is a civil matter and advised her to go to the RSPCA.

She said: “I’m so upset. I don’t want any animal to suffer what Dave suffered, He was a lovely little cat and wasn’t even four yet.

“I want something done, for the dog to be muzzled or something. Now the police have told me it is a civil matter and I am very upset.

“I’m concerned the dog might do this again, I worry that it might happen to a child.”

In law a dog is considered to be out of control if it:

There have been calls for a change to the law

In August Margate mum Stacie Goddard, whose cat was killed in an attack reportedly by two escaped Huskies, launched a petition for pet owners to be forced to take responsibility if their animals hurt or kill another animal.

Stacie was devastated at the death of 16 year old cat Lilly and was shocked that no action was being taken.

She launched the petition to try and force changes so pet owners are held accountable.