Huge queues have been reported at petrol garages across Thanet – and the country- as drivers worry they will not be able to fill up due to supply issues.

Although there is not a fuel shortage there is a current lack of HGV drivers to make the deliveries.

The driver shortage has been caused by a combination of factors. European drivers with UK routes returned home during the pandemic and many have not returned, others stopped UK routes after the introduction of Brexit and there is a backlog of new drivers waiting to take their tests. 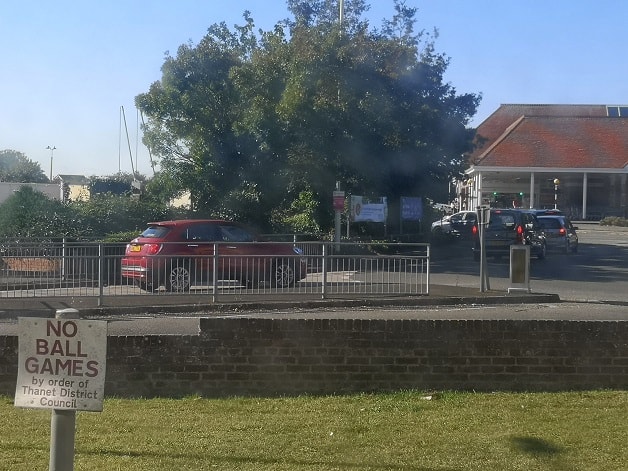 Queues in Thanet have been reported at most filling stations including at The Broadway in Broadstairs, Westwood supermarkets, Cliftonville and Tesco in Manston where cars are now waiting as far back as the Manston Road bridge. BP garage in Garlinge is reported to have sold out. 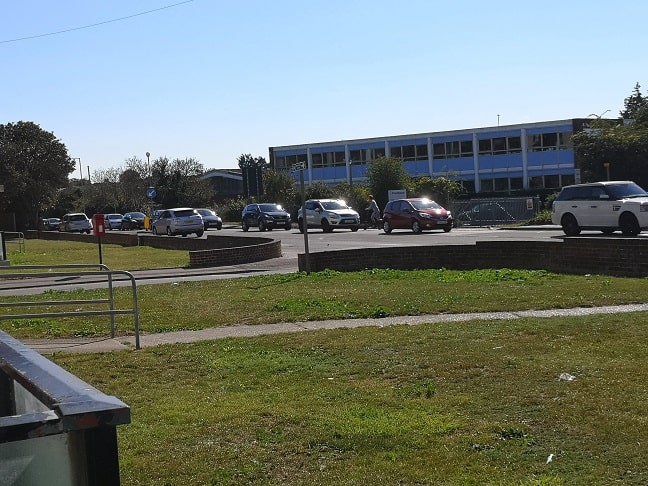 The queues for petrol are also causing congestion and hampering bus services.

#Thanet – Due to people queuing at service stations across Thanet, most of our services are currently subject to delays pic.twitter.com/cKvSOETRUv

Government is urging motorists to buy fuel ‘as usual’ and not panic buy.

A statement from Logistics UK, formerly the Freight Transport Association, says:“Logistics UK is aware of reports that petrol supplies are currently being affected by the HGV driver shortage. 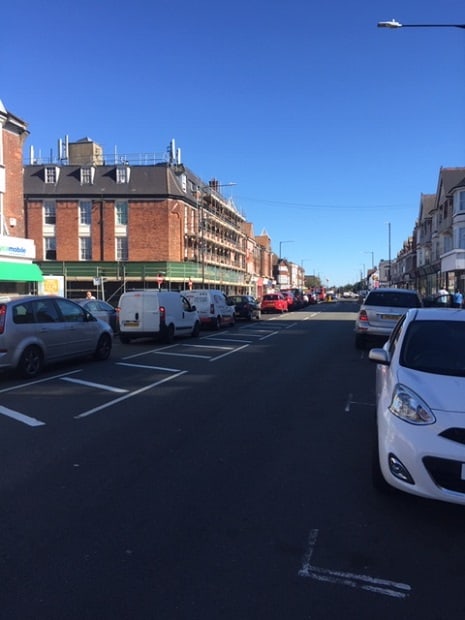 “The driver shortage is a very serious issue that needs urgent government and industry action to resolve, however, we urge people not to panic buy; the logistics industry is resilient and has proven capable of supporting shops, families and businesses during COVID-19, border closures and the first stages of Brexit, and will continue to serve the needs of the nation.”