CCTV images have been issued of two men who may have important information regarding a burglary in Ramsgate where a pensioner was assaulted.

Officers believe the men will be able to help officers investigate the break-in, which happened in Park Road at around 9.10pm on Friday 30 July.

It was reported that the back door to the victim’s property was forced open, and a man entered where he then went to the front door and let another man in.

Both then attacked the victim by kicking him to the floor before they went through the house and stole several watches, jewellery and cash.  It is believed they then left by the back garden and headed onto Grange Road before entering Ellington Park. 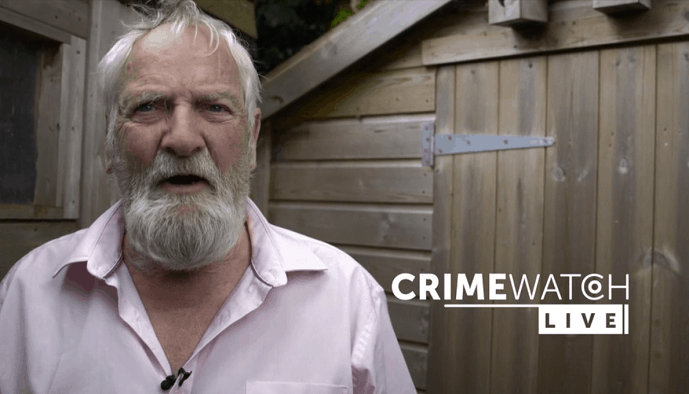 The victim, 77 year old Edwin Cross, has spoken to BBC’s Crimewatch Live, telling them the attack has left him so frightened he has sold his house, his aviary and his beloved birds.

Talking of the vicious attack Edwin said: “All they kept on saying was ‘where’s your money’ and I kept saying ‘I ain’t got none.’ I did not know what to do so I just laid there and took it. It was safer on the floor as they might have really given me a kicking if I got up.”

Edwin says the mess the men made of his home looked like they had been driven ‘by rage.’

The pensioner also revealed this was the second time he had been targeted. In the first raid some £9,500 was taken from a drawer in his home. This time there was little money but the culprits did take his collection of watches.

Edwin said: “I lost everything.”

He said he was left too scared to even go in his garden in the evening and has been forced to sell up and move. He said: “I loved it here and felt safe but now any time after 6pm I have to lock up and the sun is shining and that’s no life,”

His daughter Elizabeth said she was ‘sickened’ that the culprits would do such a thing and then just walk out. 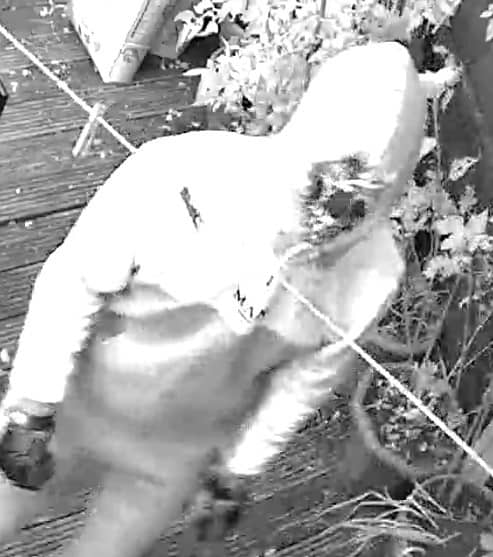 An investigation was launched including house-to-house enquiries and a review of  CCTV. A witness appeal was also issued.

You can also call the independent charity Crimestoppers anonymously on 0800 555111 or complete the online form at www.crimestoppers-uk.org