Today (September 15) a wreath laying ceremony was held at the Allied Aircrew Memorial Gardens at the RAF Spitfire & Hurricane Memorial Museum in Manston.

The ceremony was to mark Battle of Britain Day. On Sunday 15 September 1940, the Luftwaffe launched its largest and most concentrated attack against London in the hope of drawing out the RAF into a battle of annihilation. 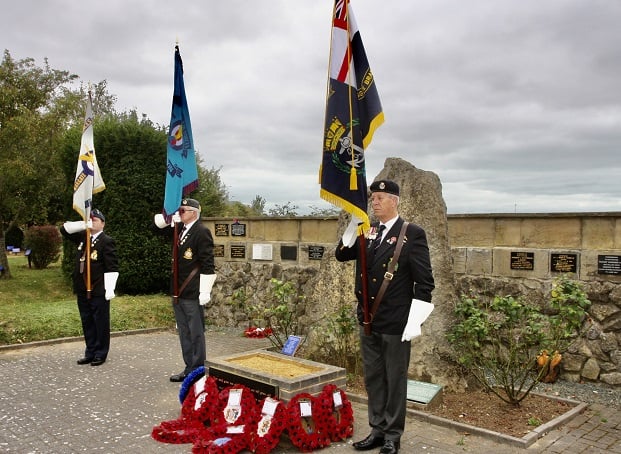 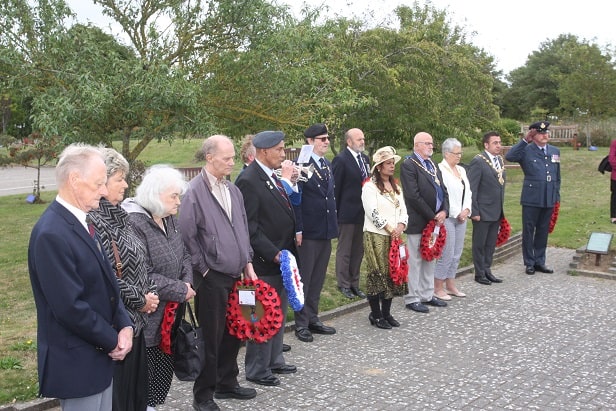 In the aftermath of the raid, Hitler postponed Operation Sea Lion. Having been defeated in daylight, the Luftwaffe turned its attention to The Blitz night campaign which lasted until May 1941.

Wreaths were laid by local dignitaries including Mayors and Lady Mayoress’ from Margate and Ramsgate.