Thanet Earth generated its first crop of cucumbers, tomatoes and peppers in 2009 and formed a partnership with Fareshare in 2013 to distribute surplus produce.

The business has grown, with six greenhouses now on site and plans for a seventh. Its turnover exceeds £107million per year.

There is a workforce needed in excess of 800 people but the UK has been hit by shortages this year due to a combination of Brexit and covid.

Much farmwork across the country is reliant on workers from overseas but, even with the number of visas available under the Seasonal Worker Pilot (SWP) increased from 10,000 in 2020 to 30,000 this year, finding labour workers has been a struggle.

According to the National Farmers Union just 11% of seasonal workers last year were UK residents.

Speaking at Prime Minister’s Question Time Sir Roger said: “On this Back British Farming Day we are at harvest time but all is not safely gathered in. In three weeks Thanet Earth, one of the largest glasshouse companies in the country, has had to trash £320,000 worth of produce because there are no pickers and no drivers, because of a lack of labour force. The crops are rotting in our fields and on our trees.” 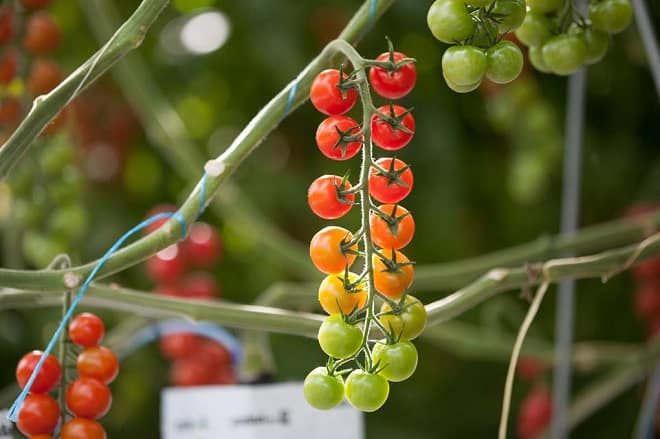 Sir Roger asked for a covid recovery visa to be introduced immediately so this year’s crops are not lost. He also took a swipe at relaxed planning regulations saying: “We are not going to blaze a trail building on our finest agricultural land. That has got to stop, now.”

Prime Minister Boris Johnson agreed there were currently ‘problems in the supply chain’ and said steps were being taken: “We have the seasonal agricultural workers’ scheme to ensure British farms get the labour they need.”

The MP’s claim that so much produce had been ‘trashed’ has horrified Sharon Goodyer, from Our Kitchen on the Isle of Thanet. The organisation works to provide families with cheap, good quality food, much of it through redistribution from local businesses, gleaning, Fareshare and others.

But Chris Butler, Managing Director of Thanet Earth, said the food had been redistributed or used for composting.

He said: “Today is ‘Back British Farming Day’, organised by the NFU. It’s a chance to celebrate the work of British farmers and growers, and to highlight current issues that impact on our ability to feed the nation.

“Sir Roger Gale MP referenced Thanet Earth today in the House of Commons at Prime Minister’s Questions. He told of some £320,000 worth of tomatoes that over recent weeks we have been unable to send to our retail customers because of a shortage of labour in our sector.

“This loss comes because our crop, whilst in production all year round, has seasonal peaks in production. Additional workers are needed at peak times to ensure we can pick and pack the tomatoes and it’s this seasonal labour that is most needed at present. The current shortage of HGV drivers is also impacting our ability to get the packed product distributed in good time on to retail distribution centres.

“The ‘wasted’ tomatoes have either been redistributed through local charities and the FareShare network or have been routed to compost production.

“This crop should be in our supermarkets, providing consumers with delicious, nutritious, British-grown products at a time when they’re at their seasonal best. To prevent further unnecessary and avoidable waste I add my voice to those calling for the Seasonal Agricultural Worker Scheme (which permits temporary workers from overseas to come to the UK and work on British farms) to be expanded and made permanent, and I support new initiatives such as the proposed Covid Recovery Visa scheme that would enable our business and the wider food supply chain to recruit the workers we need in the short term.

“We offer a superb place to work; we’re proud of the good pay and conditions our staff enjoy. We offer training and development opportunities in a beautiful part of Kent.

“Thanet Earth is not alone in this position and we thank people such as Sir Roger Gale MP and our colleagues at the NFU who are helping raise the profile of the issues that threaten our sector. We look forward to swift action from policymakers to ensure that government really does #backbritishfarming.” 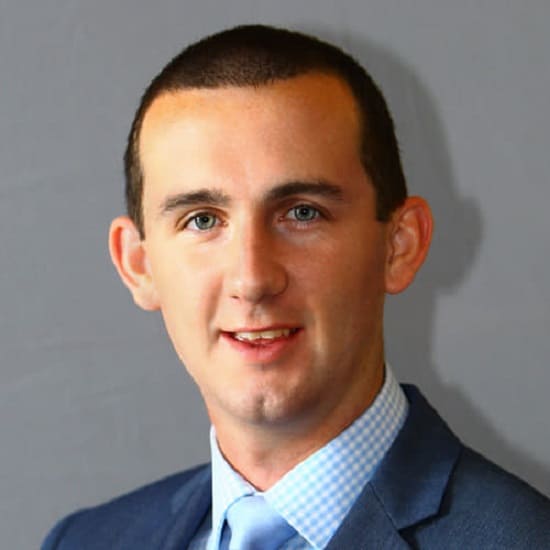 Thanet resident Jack Packman, who is experienced in working with a range of local organisations aimed at helping people in difficulty, is urging Thanet Earth to engage with the Thanet community to share future crop that may go to ‘waste.’

He said: “On a daily basis, there are people who are struggling to provide basic living needs for their families. We are about to see a decrease in universal credit and an increase in tax and national insurance. We have already seen a huge increase in council tax and the daily living costs have continued to rise and rise. So, to say things are going to get worse is probably an understatement.

“I understand that Thanet Earth is struggling with staff and distribution but, I am sure if they reached out, the local community would have stepped in and supported Thanet Earth with the collection of the produce and distributed it into the community. 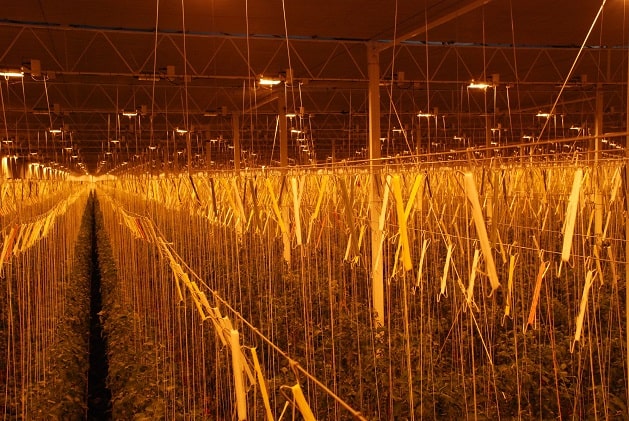 “Good food is so important to everyone and with the rise of people’s mental health and decrease in their wellbeing, a good meal would certainly contribute towards their health and wellbeing. 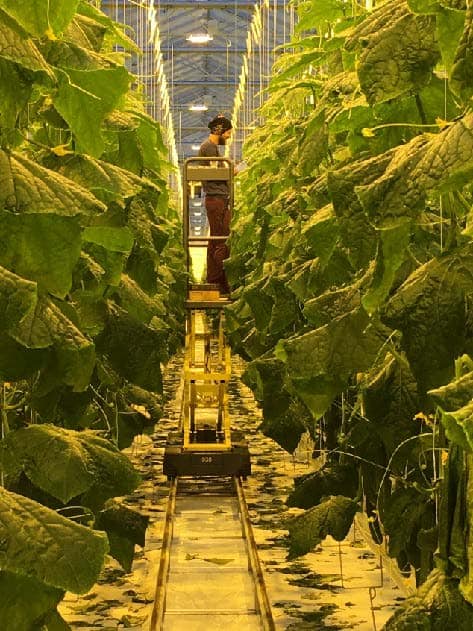