It was 50 years ago – in September 1971 – that St Augustine’s College moved from its traditional home in Grange Road, Ramsgate to take over the Les Oiseaux Convent School Building in Westgate.

It was the last year of Les Oiseaux Convent School, which finally closed in 1972

The two schools shared facilities together for the school year, 1971/72.  St Augustine’s College also had  joint classes with the Ursuline Convent School just down the road as independent schools were beginning to meet new challenges of offering a wider curriculum which resulted in small schools having to share facilities in order to survive.  Eventually, many independent schools across the UK found it increasingly difficult to survive in the long term and consequently closed down.  St Augustine’s College closed its doors for the final time in 1995 after 130 years.

After 1995 many boys who started their education at St Augustine’s College joined the reformed Ursuline College, which still exists today as a Catholic Secondary Academy.

Old Augustinians Society Chairman, Andrew Sharp said: “I was at the school when we moved from Ramsgate to Westgate.  The whole project seemed to mark the beginnings of a new era for our school.  At the time, our school was expanding in pupil numbers and the old Pugin family buildings in Ramsgate which housed our school, were becoming too small to accommodate us all, apart from which they needed many repairs. 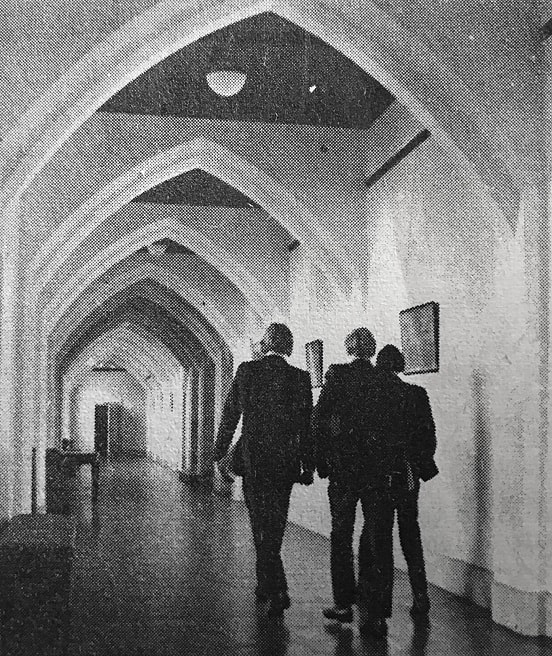 “The Les Oiseaux building by comparison was not only larger, but in much better condition with up to date facilities.  The anniversary lunch will provide an opportunity for old friends to come together to remember their time here, not only at the school, but the many visits to the cafes, cinema and seafront in Westgate on Sea frequented during term time.

“In 1971, school life changed for many as, for the first time, the two single sex schools were to be part of a co-educational experiment.  St Augustine College’s headmaster at the time, Benedictine priest Fr Bernard Waldron, told the East Kent Times prior to the move in 1971, that “he hoped the co-educational experiment would have a civilising effect on the boys and that they appeared to be at their best in feminine company.” 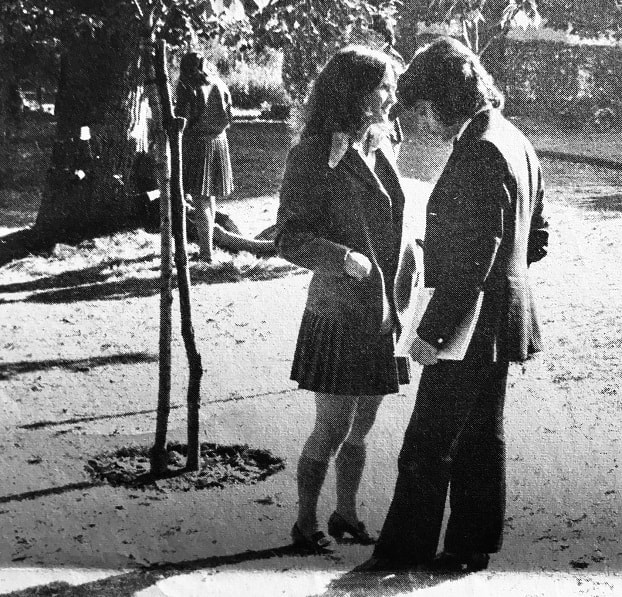 Did the experiment work?  It was of its time.  Single sex schools were more common 50 years ago, but at the time, coeducational schools for borders and day pupils were less common in the independent sector.

Many who were at the school thought it did affect school culture, but whilst new friendships were formed, study and academic achievement may have suffered as a consequence.  The experiment did not continue, and Les Oiseaux Convent School closed as planned.  Joint lessons in some subjects did continue with the Ursuline until the college closed in 1995.

The anniversary lunch, being held in the former school buildings, will hope to bring together many who were there in 1971 as well as others who were at the respective schools at different times. The main speaker for the lunch will be Kevin Doherty, who joined the teaching staff 50 years ago, at the start of the Westgate years in 1971 and went on to become the college’s headmaster until the school closed in 1995.