Everyone’s a winner when it comes to the Euro soccer tournament at Newington Community Primary School in Ramsgate.

As nation battled nation for the right to be to crowned top dog in European soccer’s showpiece at stadiums around the continent, young players held their own in-school Euro competition.

Children from each class represented one of the countries taking part and over a series of days the matches were played out in fierce and friendly competition.

As the tournament approached girls and boys were buzzing with excitement to get back onto the outside pitches and take part in competitive sports for the first time this year.

Although the British ‘summer’ weather was challenging and changeable, the year groups battled through a variety of conditions including rain and wind to produce high quality contests.

Assistant Head Teacher Taralee Kennedy said: “Each team represented their country with pride by working incredibly hard as a team alongside some spectacular skills, tactics and goals throughout the tournament.”

The annual sports day was another success with children enjoying taking part in a range of events from running races to navigating slalom and obstacle courses. 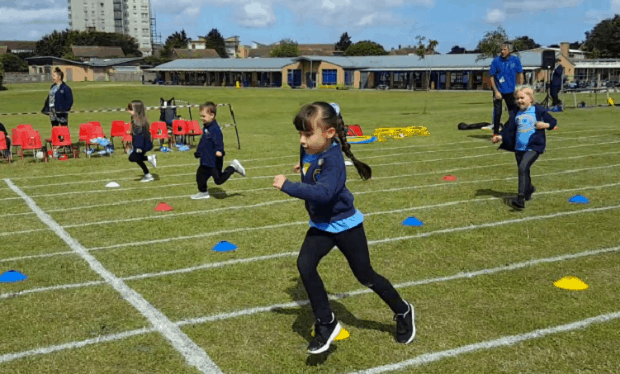 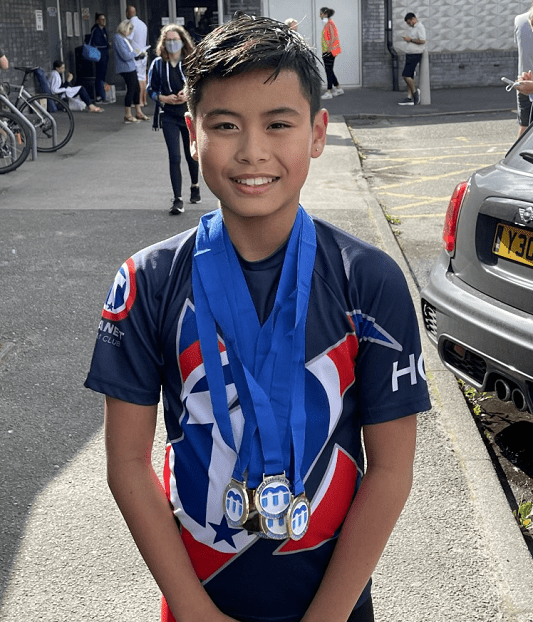 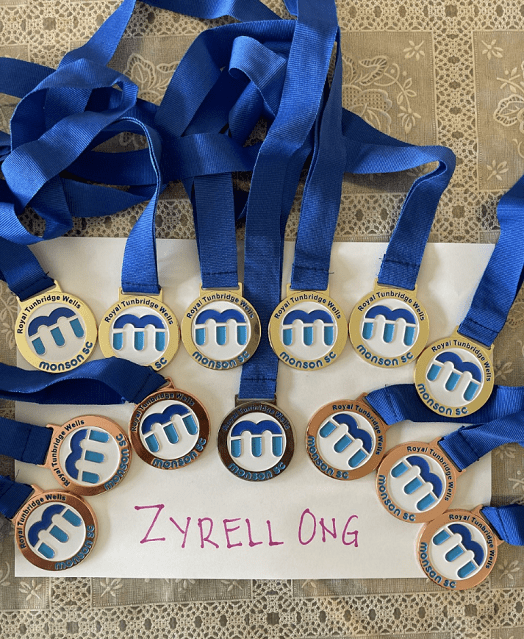 Referring to the sports races he said: “Although parents and guardians were unable to attend, the children took it in their stride and showed true Newington spirit.  They had the opportunity to experience some exciting races with beaming smiles and incredible sportsmanship. 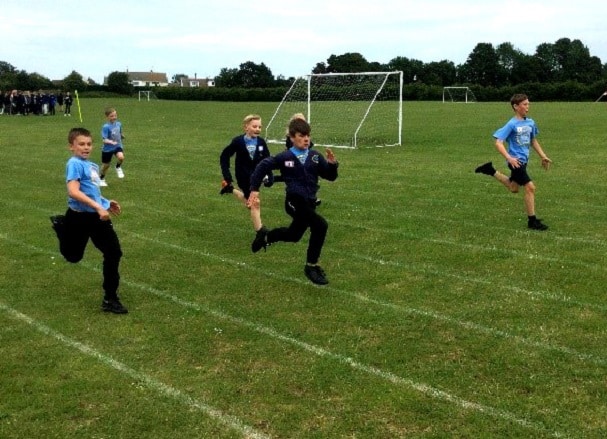 “We are incredibly proud of everyone who competed in sports week and those that were able to support their classmates and friends in their year groups.

“Big praise goes to those children who were nervous about taking part on the day but flourished throughout and really highlighted the true objective behind sports day – challenging yourself and never giving up. It proves again that our children are all Newington Winners.”