One in 100 people are living with autism which means most people probably have autistic colleagues at their work or school. But they can face huge barriers and outdated perceptions about abilities and skills in day to day life.

Diagnosed with autism at eight years old, Harry Goldfinch, from Ramsgate, has been surrounded by disabilities his whole life. Like him, his sister has autism and lives a normal life despite assumptions that she may need care.

The Office of National Statistics (ONS) has published data that shows just 22% of autistic adults are in employment.

Harry wants to challenge the negativity around autism and show that the employment gap should be closed. 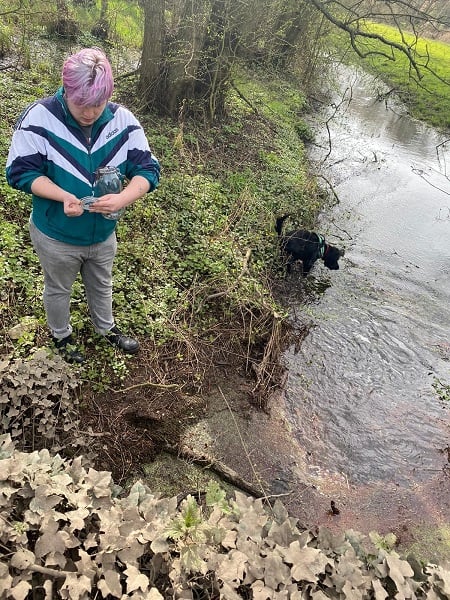 It is a significant milestone. At primary school  Harry experienced sensory issues and found echoes, lights, and sound levels overwhelming. Faced with a negative prediction from one teacher, who unfairly said he would not amount to anything, Harry became determined to prove them wrong.

This, and the lack of understanding around autism, resulted in him being taken out of school halfway through Year 6.

Harry’s mum worked hard to get the support and was helped by then MP Steve Ladyman to gain a place at Great Oaks Small School in Minster which is dedicated to working closely with students living with learning disabilities.

The school had two students to a tutor with a total of 25 students, which allowed for a more concentrated style of learning.

Now, with a degree in Commercial Music, after graduating from Canterbury Christ Church University, in September 2019, Harry is incredibly proud of this merit and hopes to set an example for people with autism that they can do it, too. 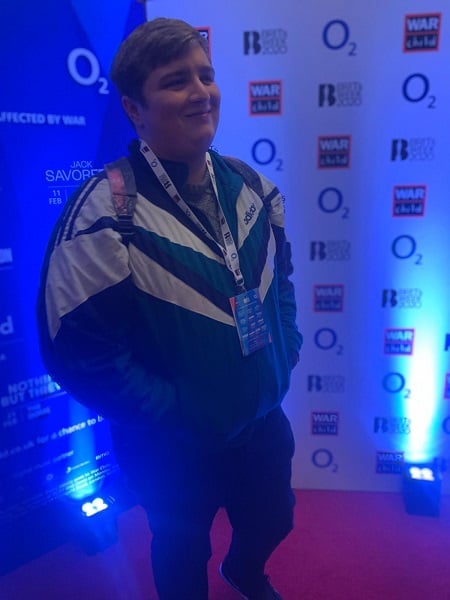 Harry said:: ‘With or without autism, everyone deserves a chance to prove themselves and with backing and belief from others, this can make a huge difference.

“Also, living with dyslexia and dyspraxia, I have gone against the grain of a traditional student and hope I am setting a positive example of what is possible. A degree and now completing an apprenticeship didn’t come easy. I taught myself to learn and I am very driven to shine a light on what I, an autistic person, can do.

“I have studied, I am increasing my skills and earning a salary and coping very well!  I really hope the perception changes and people avoid assumptions and see that individuals with autism can do everything that others can do.”

Once afraid of ‘owning his autism’, Harry didn’t declare his disability during the time he worked for two butchers and throughout his first year at university.

But eventually, when he did, he found he was given more time to complete work tasks and assessments. Now comfortable with autism and being outspoken about it, Harry is enjoying his role at East Kent Mencap. He says the great support from his two coordinators and his Qube learning tutor has given him more confidence in areas he never imagined possible.

He looks to continue his good work at the organisation and is passionate about driving change on the way society views autism and the stereotypes associated with this.

Qube Learning is rated good by Ofsted.  Anyone interested in finding out more about apprenticeship or trainee opportunities through Qube Vision and eLearning, either as a student or an employer, can get in touch via:

There are many subtypes, most influenced by a combination of genetic and environmental factors. Because autism is a spectrum disorder, each person with autism has a distinct set of strengths and challenges. The ways in which people with autism learn, think and problem-solve can range from highly skilled to severely challenged. Some people with ASD may require significant support in their daily lives, while others will live independently