Today (March 8) is International Women’s Day and this year’s theme is Choose to Challenge.

One Thanet woman has chosen to challenge herself with a diverse career path prompted by the first covid lockdown last March.

Jade Drury, 19, was working as a beautician with her stepmum Georgia at Elegance Beauty in Westbrook but lockdown meant the business had to close and has had little opportunity to open over the course of the last 12 months.

Determined to still work Jade embarked on a new career – with her dad Lee and his new company Isle Groundworks and Landscaping. 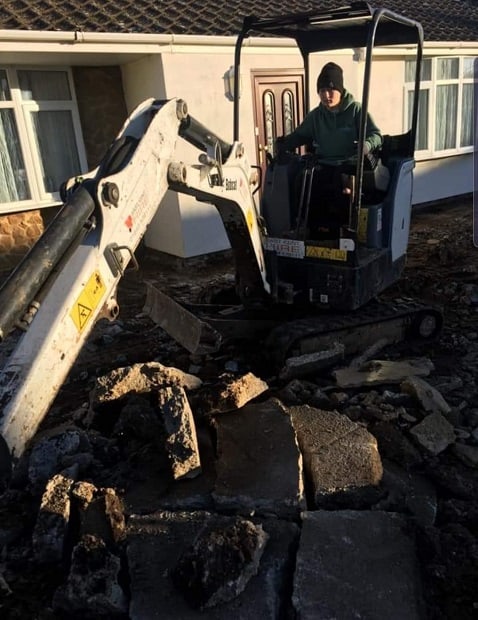 The Margate teenager has turned her hand to block paving with intricate patterns under the mentorship of Lee.

Former Ursuline student Jade said: “I started working with my stepmum when I was in Year 11. It was a way to get out working and gain some experience and boost my confidence. At the time I wanted to do forensic psychology but I couldn’t sit the A Levels.

“Then there was a lot of uncertainty around the beauty industry, the government would say one thing and then do another and one time we didn’t even get 24 hours notice before having to close, which was tough.

“Dad started the new business in July and needed some help so I have been working and doing mostly driveways and patios.

“I didn’t think I would enjoy it but I did, It is quite hard labour but if I go passed a driveway I have done I get that sense of pride. 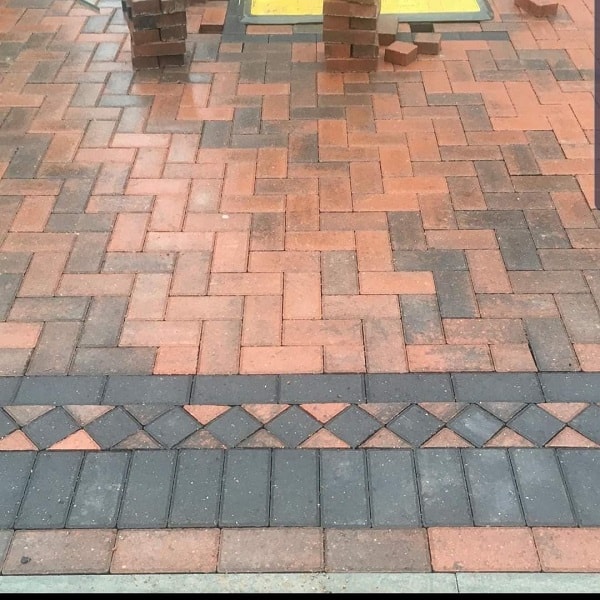 “I didn’t have any experience but have been learning on the job and  I think I have picked it up pretty well.”

And now Jade’s career path is about to take another direction with a vehicle mechanics apprenticeship with Drone garage.

Jade says since driving her own car her curiosity about what’s under the hood has been piqued.

She said: “I always liked the look of cars and wanted to know how they worked and also if mine broke down I wanted to be able to fix it myself.

“I am hopefully starting my apprenticeship in the next couple of weeks and have already started my Level 2 mechanics course at Broadstairs College.” 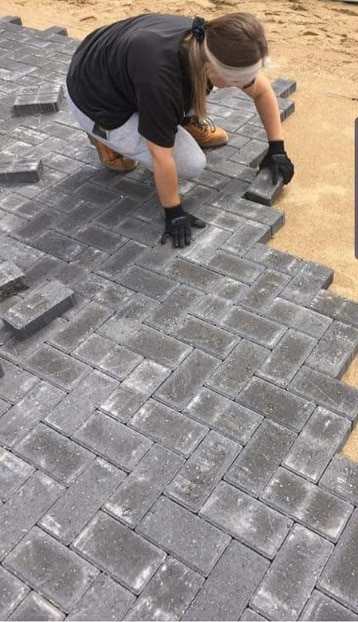 When she isn’t working Jade tunes in to her artistic streak. She said: “I dabble in art sometimes as its something I find relaxing, mostly painting and pencil drawings. But other than that work takes up most of my time.”

International Women’s Day is a global day celebrating the social, economic, cultural and political achievements of women. The day also marks a call to action for accelerating gender parity.