A teenage care leaver who moved into shared accommodation run by Clearsprings Ready Homes Ltd via a contract with Kent County Council, says he was appalled at the dirty condition of the house and claims there was a lack of action over complaints of drug use.

The 19-year-old, who entered the care system aged 15 and had previously been living in supported accommodation in Margate, had taken the next step to independence with the shared home in Canterbury.

When the teen arrived he was horrified by the state on the bathroom, kitchen and walls, vents and cupboards and his bedroom.

The youngster, who is originally from Ramsgate, tackled the grime to make the property as clean as he could but is questioning why the firm contracted to provide ‘ready home’ accommodation had not appeared to have carried out any checks before moving him in.

The teen said the problems didn’t stop there. He says he made complaints about drug use in the house but no action was taken, there was no hot water or heating for three days, he was attacked by a housemate and then was let down several times when he was due to be moved on ‘welfare’ grounds.

When he finally was moved, the teenager was shifted to temporary lodgings in yet another district and says he was told to get a taxi, leaving his belongings unattended in the Canterbury property, which has a rent rate of £125pw, until arrangements were made to collect them.

Efforts to make complaints to Clearsprings Ready Homes -which also has a contract with the Home Office to provide accommodation for people classed as migrants – were fruitless because he was repeatedly told to contact Migrant Helpline despite the youngster not being under that service. 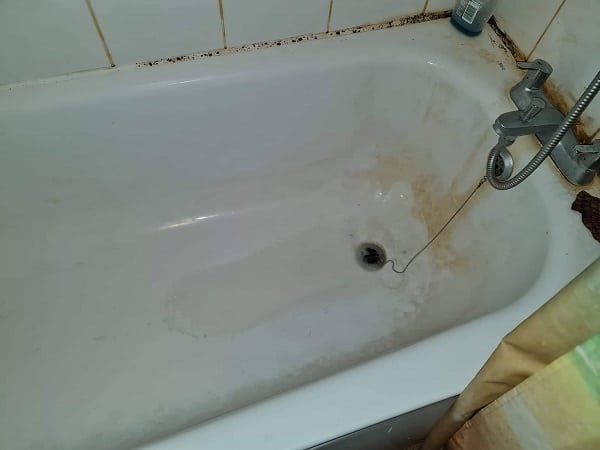 The teenager is supported by Kent County Council’s 18+ team which is made up of Personal Advisers who help young care leavers on the journey to independent living. The Care Leavers 18+ Service has a legal obligation to provide varying degrees of support until a young person is 25. 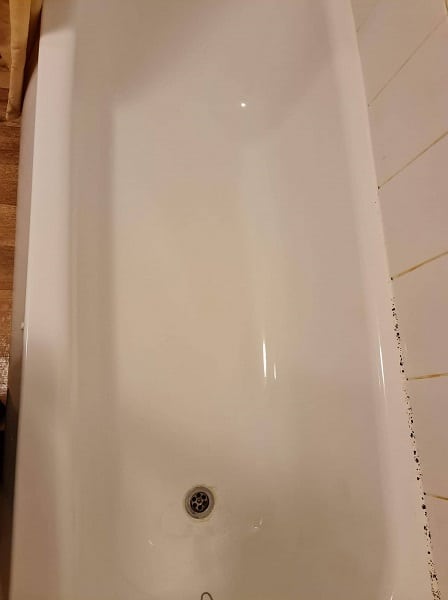 He said: “When I moved in the state of the whole house (in Canterbury) was unreal, thick dust in the room provided for me and the whole house, the toilet was vile, the bath was vile. “Then during my time there I experienced a number of issues, we were left without hot water and heating for around three days, I made a number of reports about the use of drugs but nothing was done and then recently I was attacked by one of the house mates. 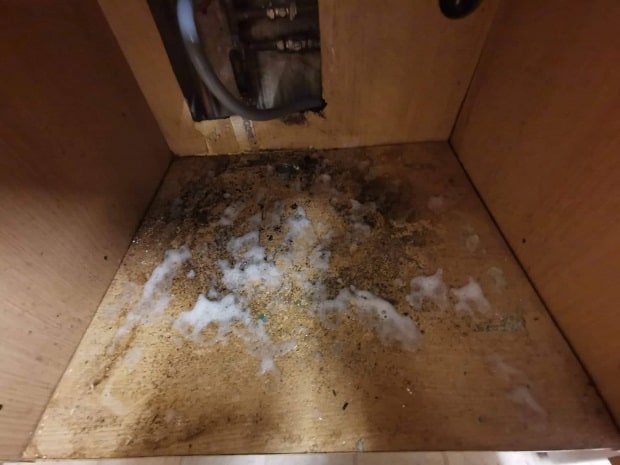 “18 plus said they were ‘concerned for my welfare’ and suggested a move which they arranged with Clearsprings Ready Homes.

“Clearsprings said I had to accept and move that day or they would offer it to someone else, then they cancelled it. The move was rearranged and the lady came to collect all my items, just to receive a call from 18 plus care team saying Clearsprings had cancelled again.” 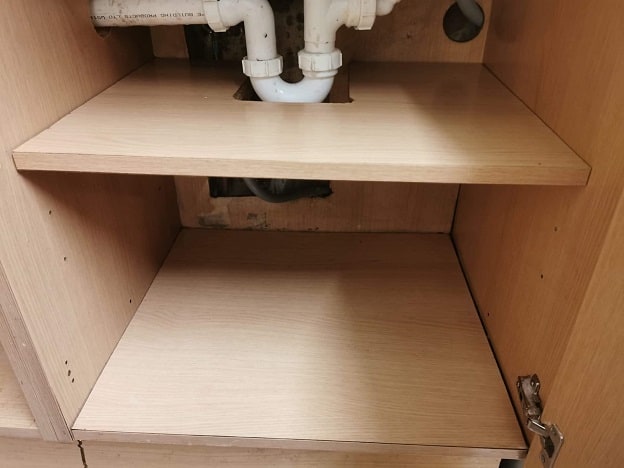 The move finally took place after the third attempt but the teenager said his complaints, which were first made at the beginning of February, still have not been addressed or even acknowledged.

Kent County Council says it has not received a direct complaint.

The youngster’s personal advisor had been copied in on emails seen by The Isle of Thanet News and KCC says: ” The young person raised some issues regarding the property with his Personal Advisor which were dealt with via a visit from the Ready Homes Housing Officer, who subsequently raised defect reports with the provider who was addressing these prior to and following this visit.”

Clearsprings Ready Homes has a five year contract with KCC for its Shared Accommodation service for Children in Care and Care Leavers. This is to provide a full range of stable, safe, well maintained accommodation for service users nominated by the council. 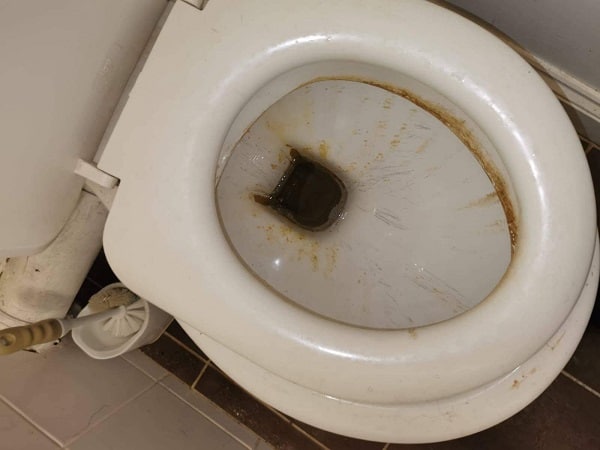 On its website Clearsprings Ready Homes says: “We have been successfully providing short term ‘ready to move into homes’ to central and local Government for over 14 years. We are a business that prides itself on providing value for money, quality and transparency in a package that meets the needs of our customers whilst complying with the stringent standards demanded by our contracts and local authority legislation.”

A Kent County Council (KCC) spokesperson said: “KCC takes its statutory duty extremely seriously, to ensure that all our young adults who are care leavers, are supported to ensure they are in safe and secure accommodation. 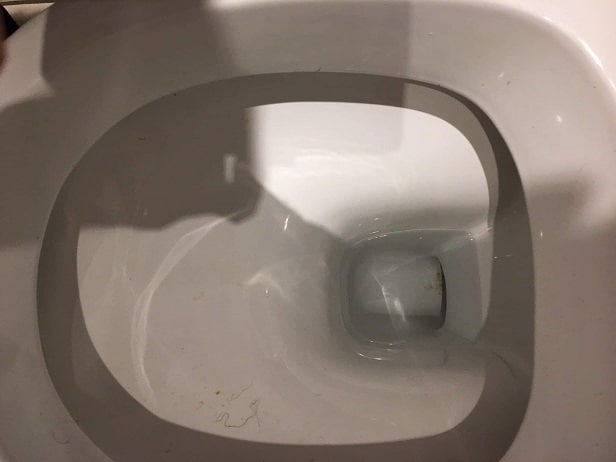 “When accepting shared accommodation, a young person signs up to an agreement to follow all house rules including undertaking, with support, their own cleaning, including communal areas. Each individual bedroom in the shared accommodation is given a deep clean at each change of occupier by the contracted provider.

“Under the contract which sets out the expected property standards, the provider carries out monthly unannounced property inspections and has set timescales for rectifications when reported. They alert the relevant young person’s Personal Advisor (PA) of any issues found with the property and seek to have them rectified.

“KCC also holds monthly monitoring meetings with the contracted provider to review their contractual performance measures. Currently, due to Central Government Restrictions regarding the Covid-19 pandemic, only essential inspections have been carried out.”

KCC says says accommodation moves are usually planned but there are some occasions when there are no available properties in the requested area. 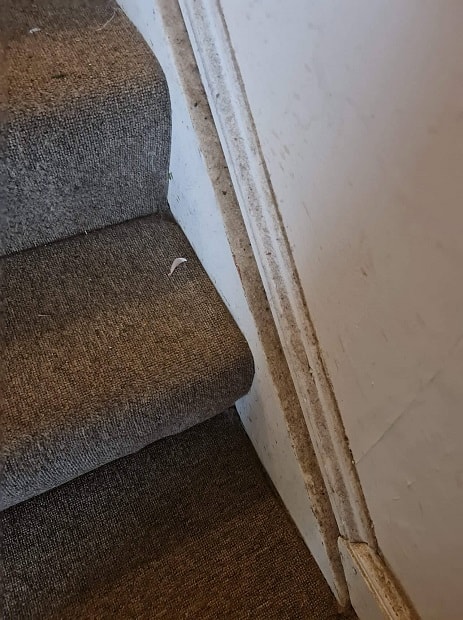 The spokesperson added: “If a young person is moving due to health and/or safety issues at their current property, they may initially be given temporary accommodation to ensure their safety and wellbeing.

“The immediate safeguarding of the young people supported by KCC services remains paramount and this is a short-term  measure until a longer-term accommodation can be found in the requested location. Full support will continue to be in place for the young person via their PA.”

The spokesperson said there is a set complaints procedure that youngsters are made aware of and complaints of criminal activity will be reported to police.

A Clearsprings spokesperson said: “The general issues raised have been addressed by the Kent County Council. For Data Protection reasons, we would not comment on any young person’s specific circumstances.”

The Children & Social Work Act 2017 introduced a new duty on local authorities, to provide Personal Adviser (PA) support to all care leavers up to age 25, if they want this support. Under previous legislation, local authorities were required to only provide care leavers with support from a PA until they reach age 21, with that support continuing up to age 25 if a care leaver was engaged in education or training. The new duty came into force in April 2018.