It was the perfect recipe for pancake day fun for children at Newington Community Primary School – create your own tasty treat with whatever theme or topping you want.

Boys and girls at home and in school during the last week of term were given top tips by midday meals supervisor Michelle in a video demonstration streamed to them online from the Newington kitchens. 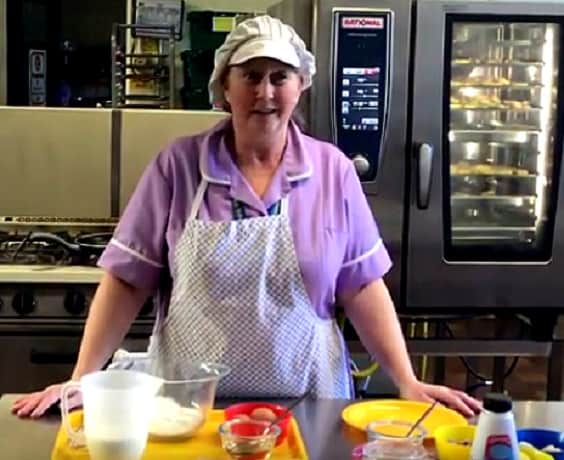 They were encouraged to think up as many different taste sensations as possible from traditional and simple desserts to more experimental creations.

And while boys and girls engaged in home learning were putting their pancakes to the test, pupils who were in school also enjoyed the same chance to make their own. 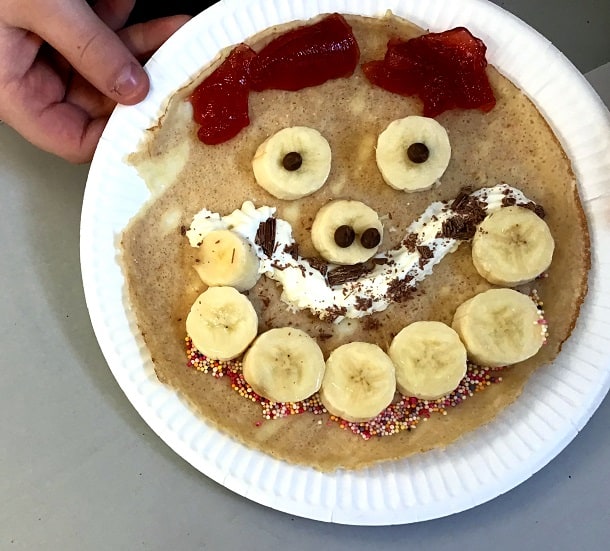 They were delivered readymade pancakes and a variety of ingredients (squirty cream, chocolate chips, bananas, hundreds and thousands) and were tasked with decorating them in the classroom. 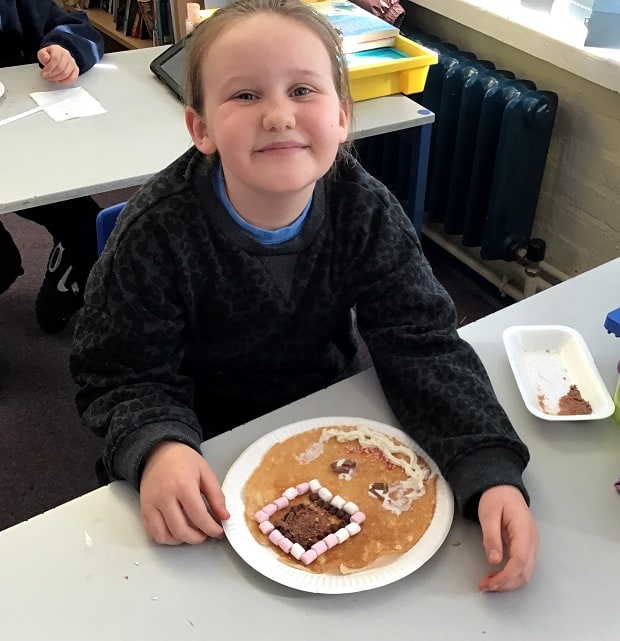 There will be prizes of £10 meal vouchers for the best designed pancakes, both in home and at school.

The challenge has been extended to run through half term and the winners will announced during the first week back at school after the break.

The vouchers are for Kaspa’s, the dessert houses that offer a range of the world’s favourite hot and cold desserts under one roof. 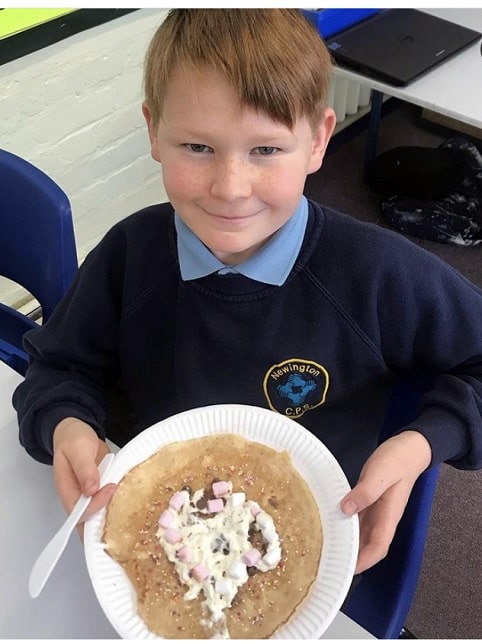 Rachael Rowden, Newington’s Head of RE/Charities and Year 3, organised the event. She said: “The children have had a wonderful time decorating pancakes and celebrating Shrove Tuesday as part of their RE learning this term.

“We really wanted to think of a way to bring their learning to life while also helping the whole school community to feel a part of something together and remind everyone that even though we are apart, we are still Team Newington. I can’t wait to see all of the entries and find our winners next week.” 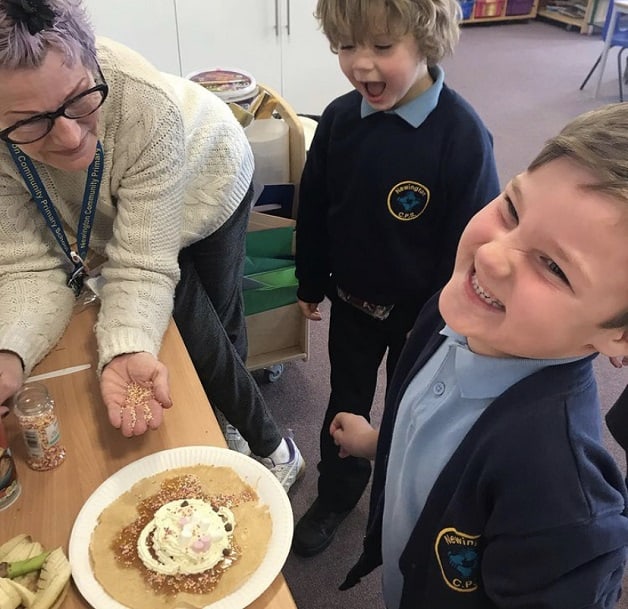 Head Teacher Cliff Stokes said: “Judging from the pictures sent to us by children from home and from what we have seen in school, it is going to be a tough job choosing two winners. 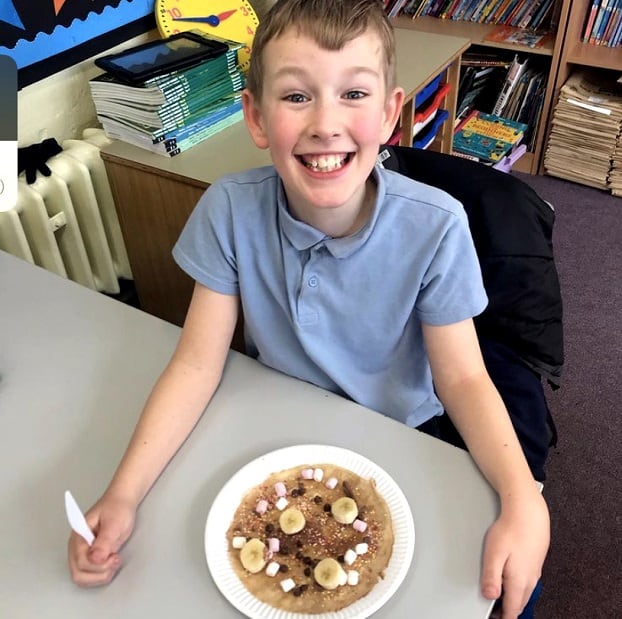 “There are some splendid creations with lots of imaginative ideas and themes to consider and I expect there will be even more by the time school returns and we are ready to announce the favourite designs. 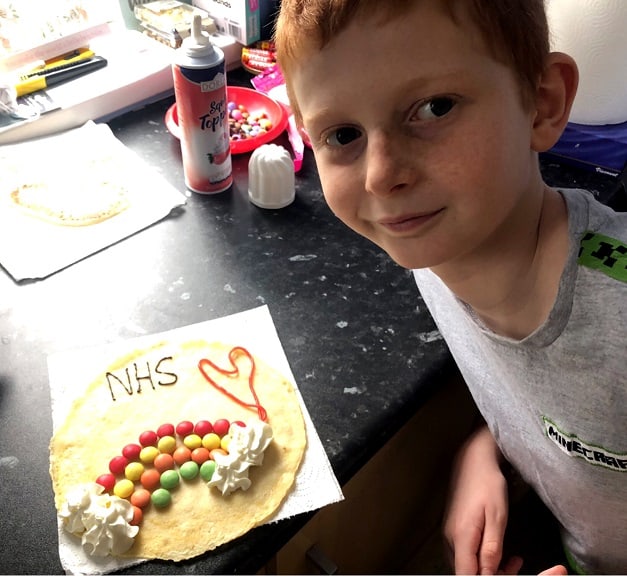 “The pancake day challenge is a great way of engaging our pupils at home and in school and although there was a lot of fun involved they also examined the religious aspects of Shrove Tuesday and Ash Wednesday.”